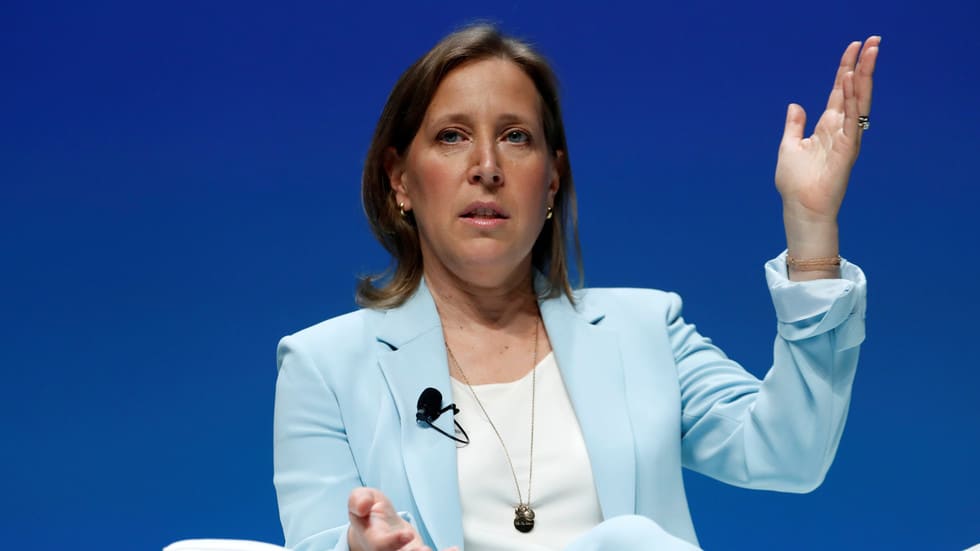 Susan Wojcicki, the CEO of Google’s video platform YouTube, was awarded the Freedom Forum Institute’s ‘Free Expression Award’ on Friday in a ceremony sponsored by her own company – despite YouTube’s track record of censorship.

In the digital awards ceremony, YouTube video creator Molly Burke praised Wojcicki as a free speech leader before the YouTube CEO detailed in her acceptance speech how much the platform censors its users. 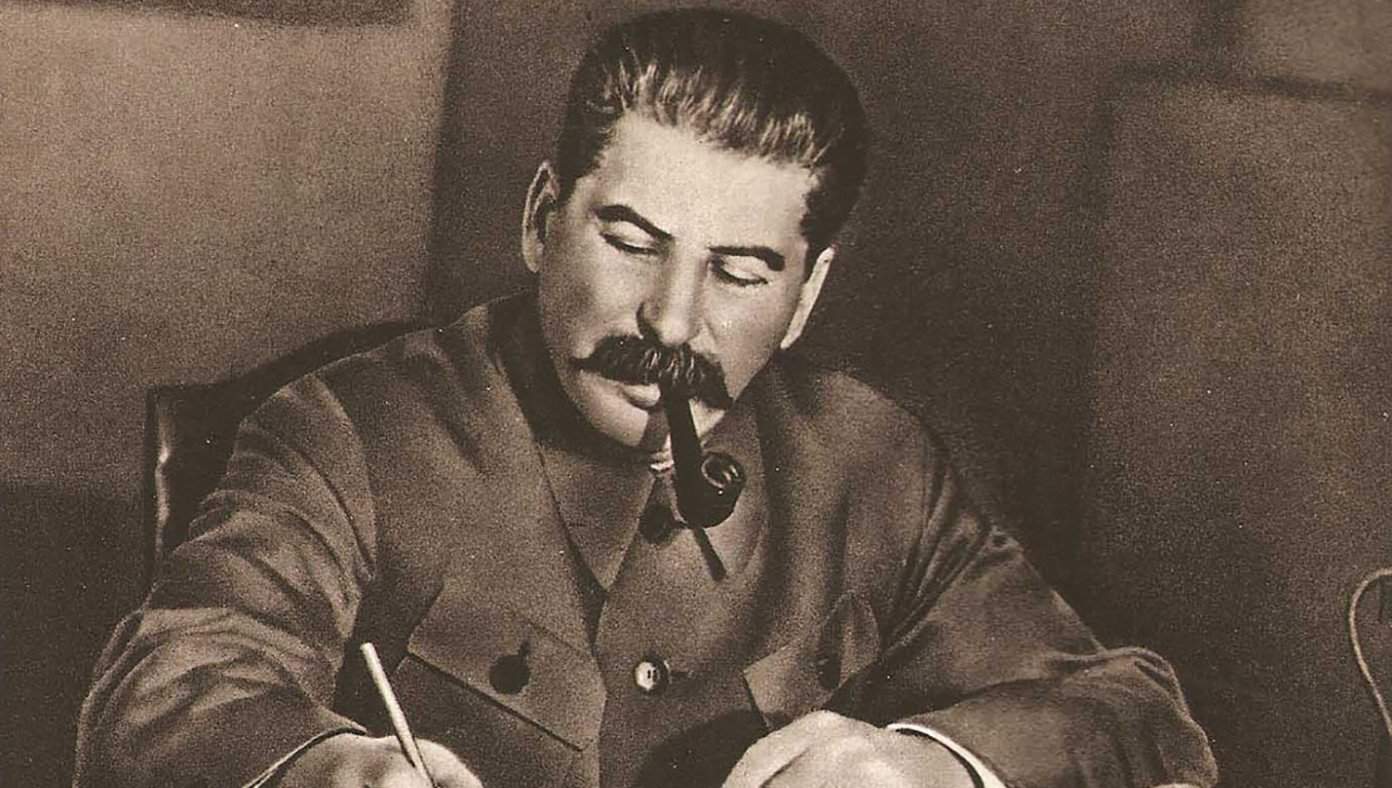 “The freedoms we have, we really can’t take for granted,” Wojcicki declared, adding that “we really have to make sure we’re protecting them in every way possible.”

Wojcicki, however, went on to argue that “we also need to make sure there are limits,” and revealed that the company removed nine million videos in the last quarter, 90% of which were taken down by machines.

She also said there is “a lot of content that technically meets the spirit of what we’re trying to do, but it is borderline, and so for that content we will just reduce – meaning we’re not going to recommend it to our users.”

Social media users mocked the irony of Wojcicki receiving an award for free speech, and the video of the ceremony on YouTube had garnered more than 400 dislikes and just one like at the time of writing.

since no one else has, it looks like i'm going to have to be the one who posts this pic. pic.twitter.com/1P50ipw9Qg

“This is the worst form of gaslighting I’ve ever seen,” commented one user, while another questioned, “What’s next, Facebook getting an award for respecting privacy?”

One YouTube content creator posted a photo showing at least 15 of his videos banned from the platform for “inappropriate content,” and a Twitter user wrote, “Free Expression Award? Are they having a laugh[?] Didn’t she just censor the governor of Florida speaking with medical experts[?]”

YouTube banned a video of Florida Governor Ron DeSantis talking about the benefits and cons of children wearing Covid-19 face masks with a panel of scientists earlier this month, calling it “medical misinformation.”