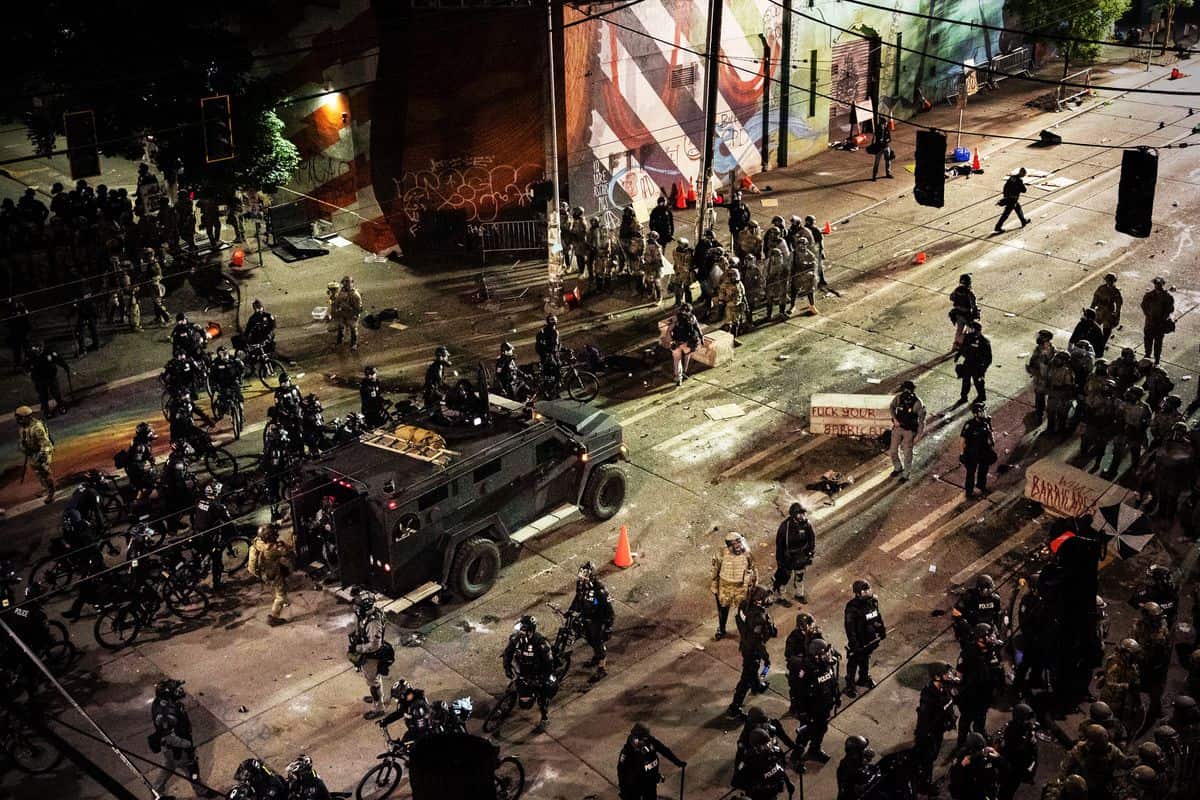 Seattle’s already depleted police department is bracing for another setback.

The city is poised to fire as many as 403 officers, about 40 percent of the 1,000-person force, for failing to take the COVID-19 jab by an Oct. 18 deadline, according to local reports.

“The environment has been pretty toxic and negative,” an unnamed officer told Fox 13 News. “Not just from this whole mandate, but prior to that as well. I’m not sure this would be a good place for me to work long-term for my mental health. It has been very stressful.”

A total of 292 officers had yet to provide proof of COVID vaccination as of Oct. 6, the station reports. In addition, 111 officers are awaiting the results of exemption requests, said Seattle PD spokesperson Sgt. Randy Huserik.

The Seattle Police Department has already lost more than 300 officers since Black Lives Matters riots and the “defund the police” movement roiled the city in 2020, putting officers in the crosshairs of political and public ire.

In response to the pending manpower crisis, interim police chief Adrian Diaz advised his department to transition into “Phase 3 Mobilization,” effective Oct. 13, which among other contingencies requires all sworn personnel to be on standby duty to respond to 911 calls, Fox 13 News reports.

“We value each of you, and do not want to lose you as employees,” Mayor Jenny Durkan said in an email defending the vaccine mandate sent to city employees this week. “But the people that count on you the most are the ones that need you to get vaccinated.”

Seattle Mayor Jenny Durkan says she’s still hopeful those officers will come around. And if they don’t: “That’s their individual choice.”

“Every individual has the ability to determine that they know what is required for them to maintain the job they have,” Durkan says.

“If there is a valid religious or medical exemption, then we have an obligation to determine whether we can accommodate them with other jobs that will not put them in that position where they could expose others,” she says. “And if we can’t, then they will not be able to continue in their employment.”