"This is next-level stuff. Really quite something!" 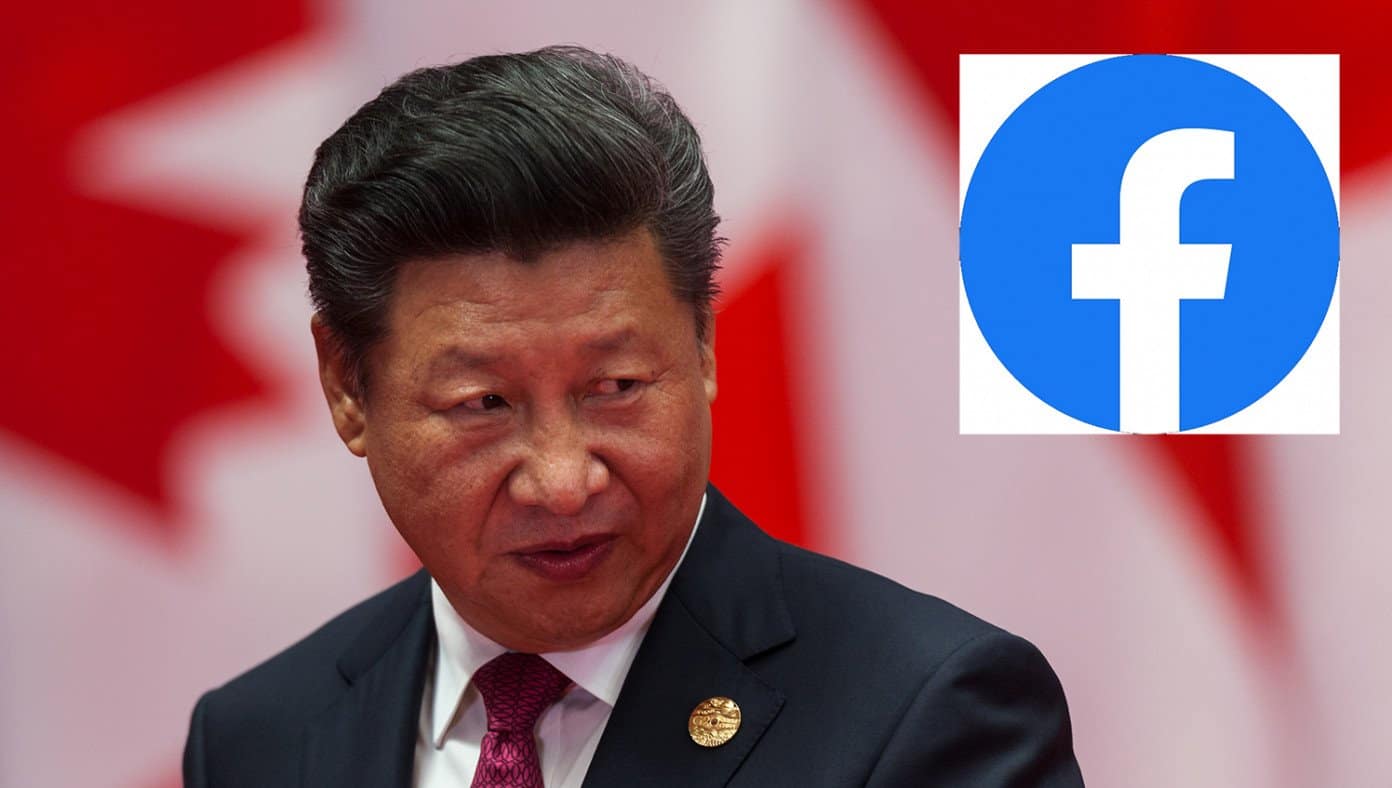 Sources close to the ruler of China’s communist party and government said he was “fairly envious” of how effective the U.S. system of censorship works.

He was particularly impressed with how the Biden White House doesn’t even have to censor information themselves, but can simply flag posts as problematic and private companies will jump to take care of dissenters automatically. Even President Xi usually has to “lift a finger” to censor someone, so he’s pretty jealous of the way the U.S. is handling censorship of “misinformation.”

“Honestly, I’m impressed, and a little jealous,” said China’s dictator after he heard Press Secretary Jen Psaki say the White House flags posts for Facebook to remove and that someone who gets banned on one social network should get banned on all of them. “And I thought I had absolute control over the speech of my people! This is next-level stuff. Really quite something.”

“And having a private company do it so the people can’t complain about freedom of speech – brilliant. My hat is off to the United States.”

At publishing time, President Xi had phoned Biden on his special “red phone” that lets him speak directly to his friend Joe to get more tips on how to rule his people with an iron fist.