Michigan’s Protest Against the Covid Rouge Wasn’t Half Bad — America Is Rising Up, Where’s Europe?

True enough, the plans for the Michigan protest where participants wouldn’t even exit their cars sounded somewhat underwhelming. But to be fair it seems Michigan’s climate is truly awful with snowfall in mid-April so there that. Also in the end a bunch of (photogenic) protesters did also stage a proper protest on foot.

Also, while the turnout so far in Michigan (4000), Ohio (200) and North Carolina (100) may not have been enormous the Americans are showing some spirit, which can not (yet) be said for Europeans. 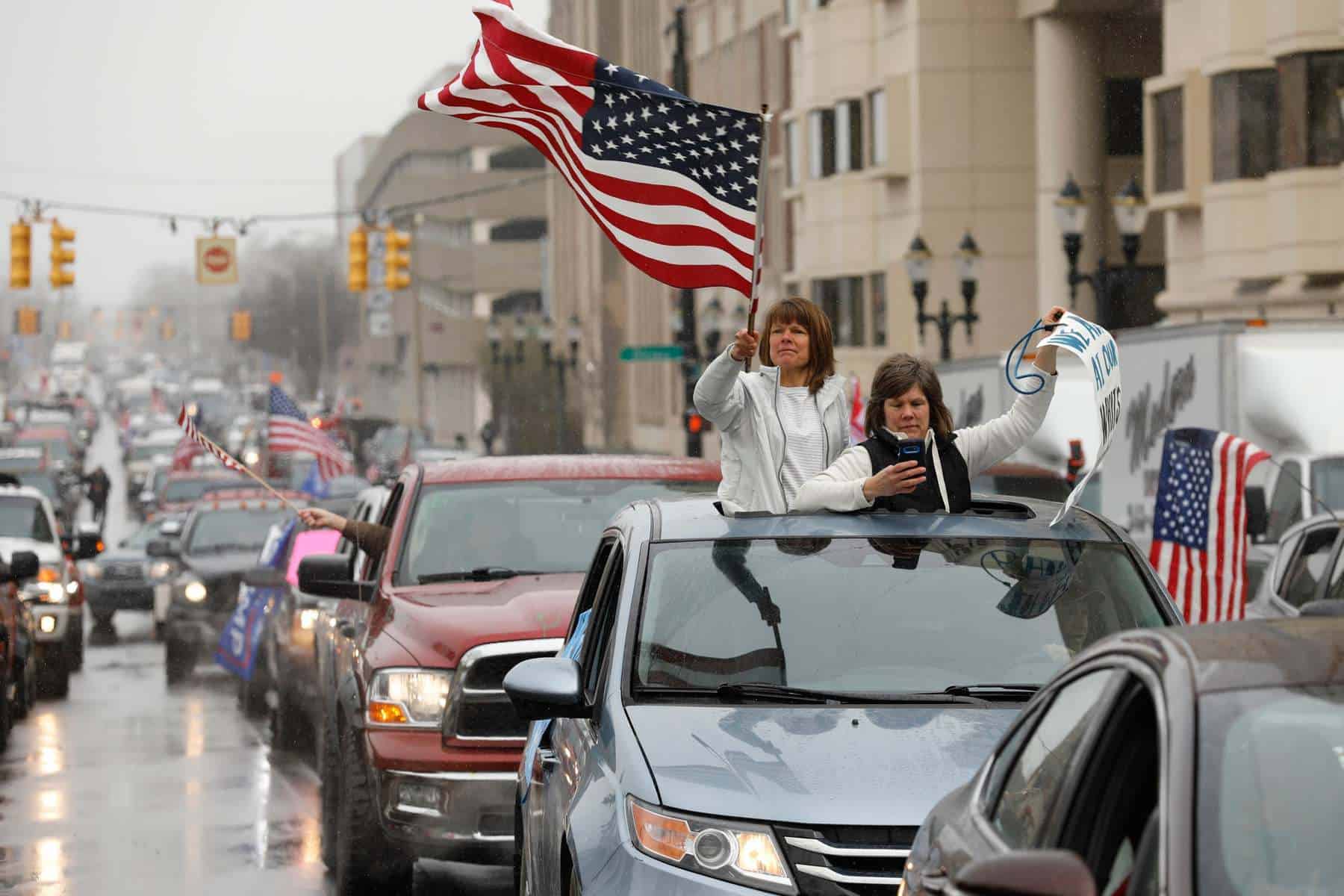 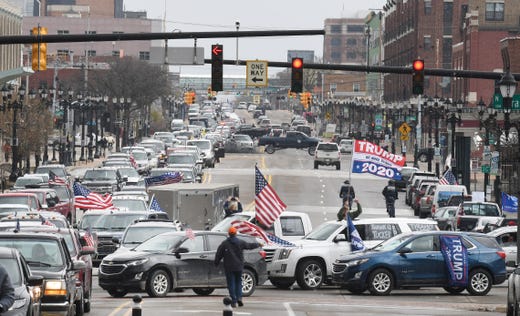 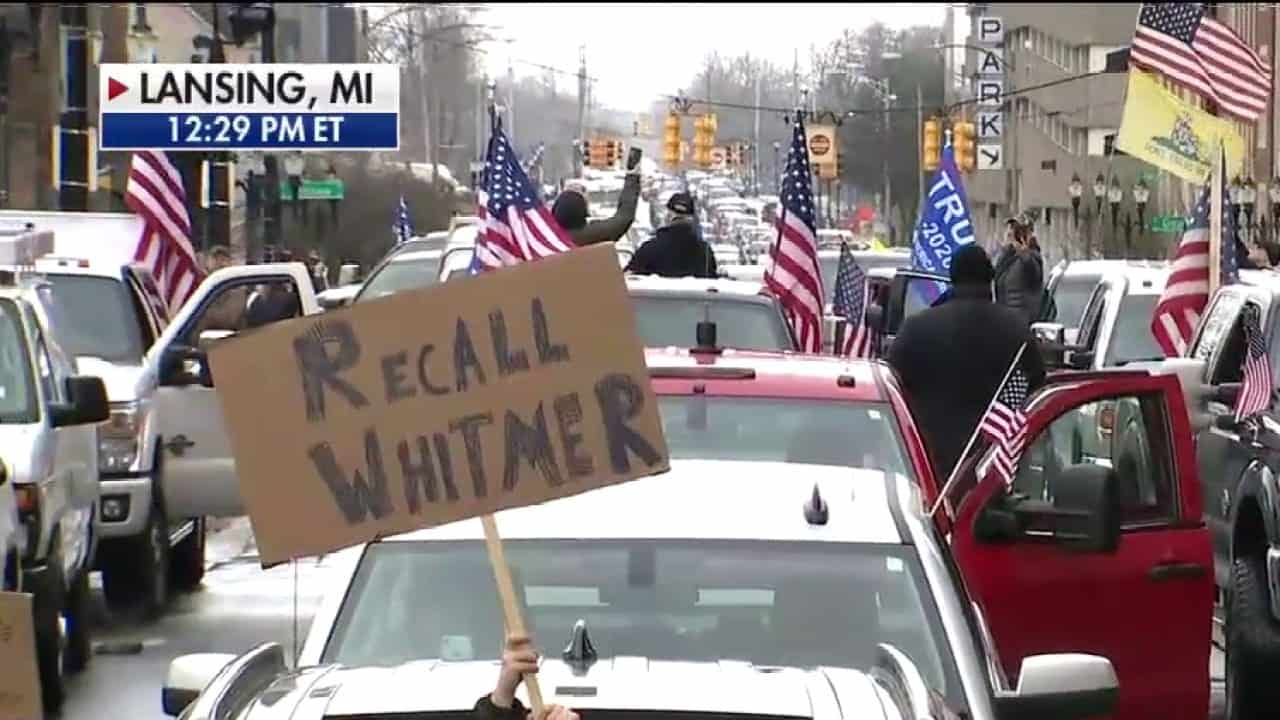 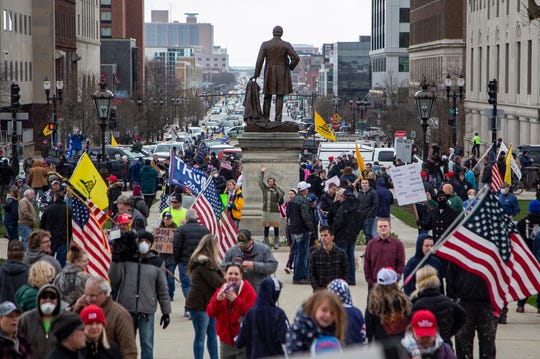 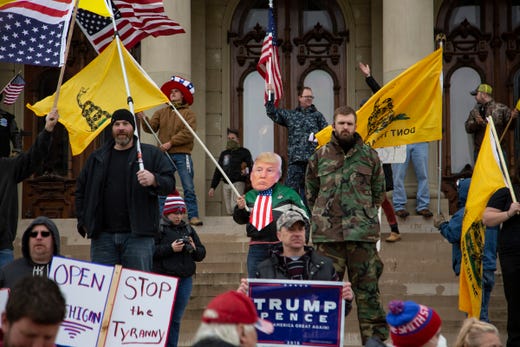 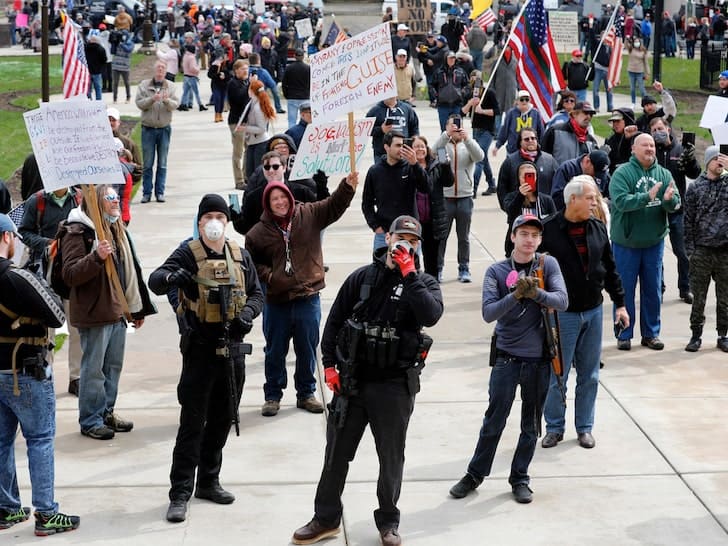 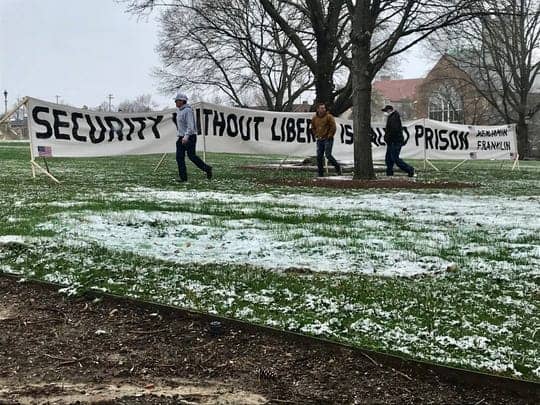 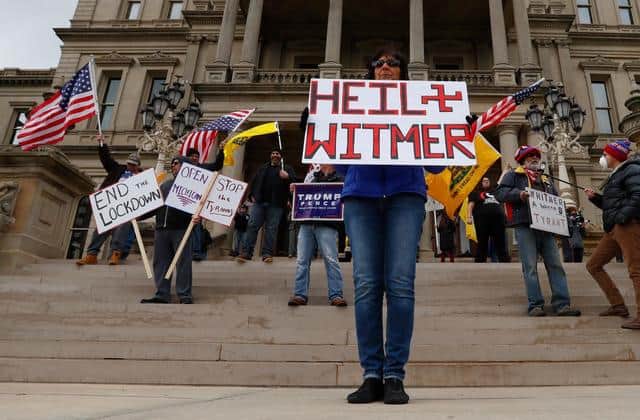 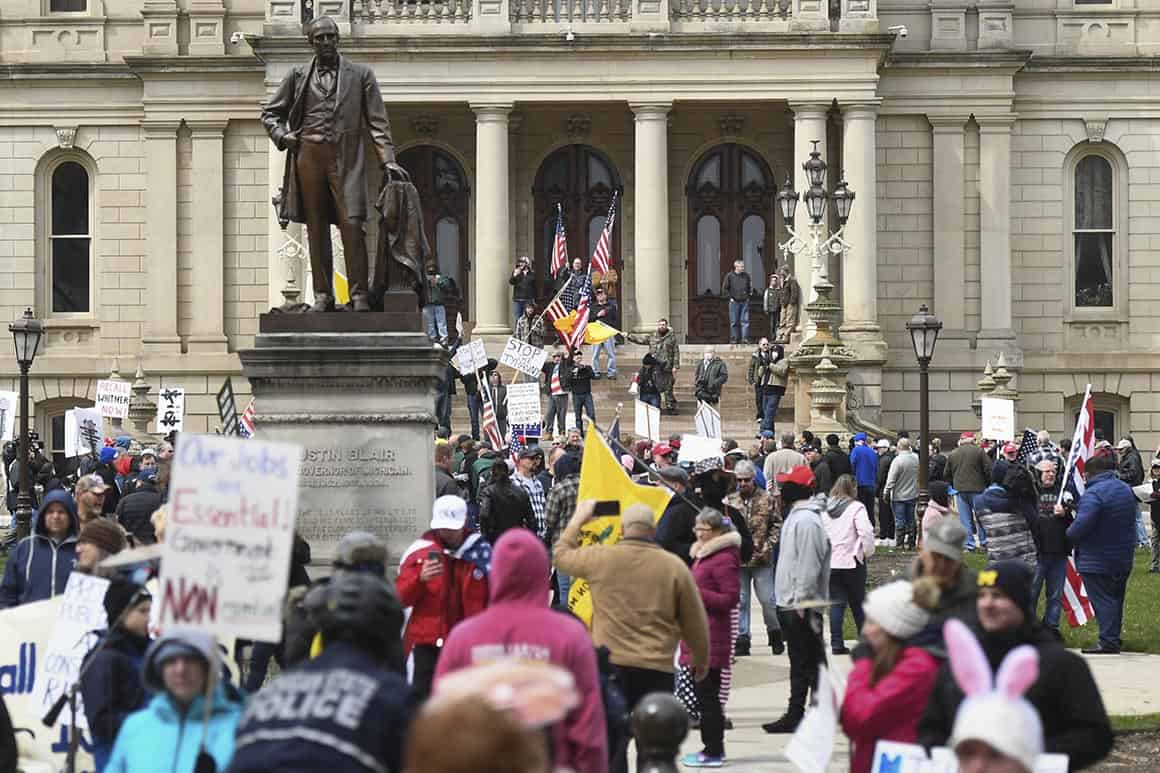 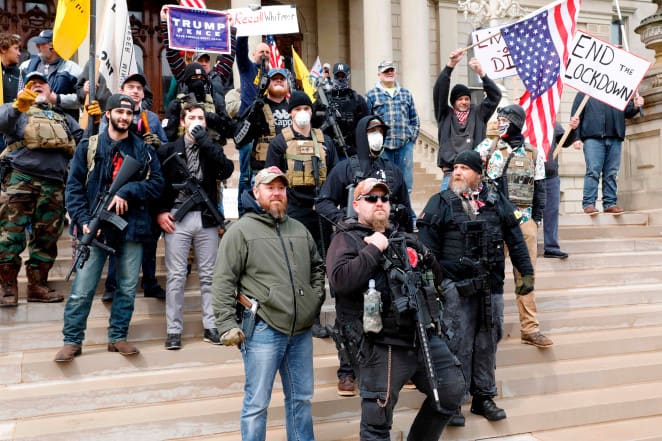 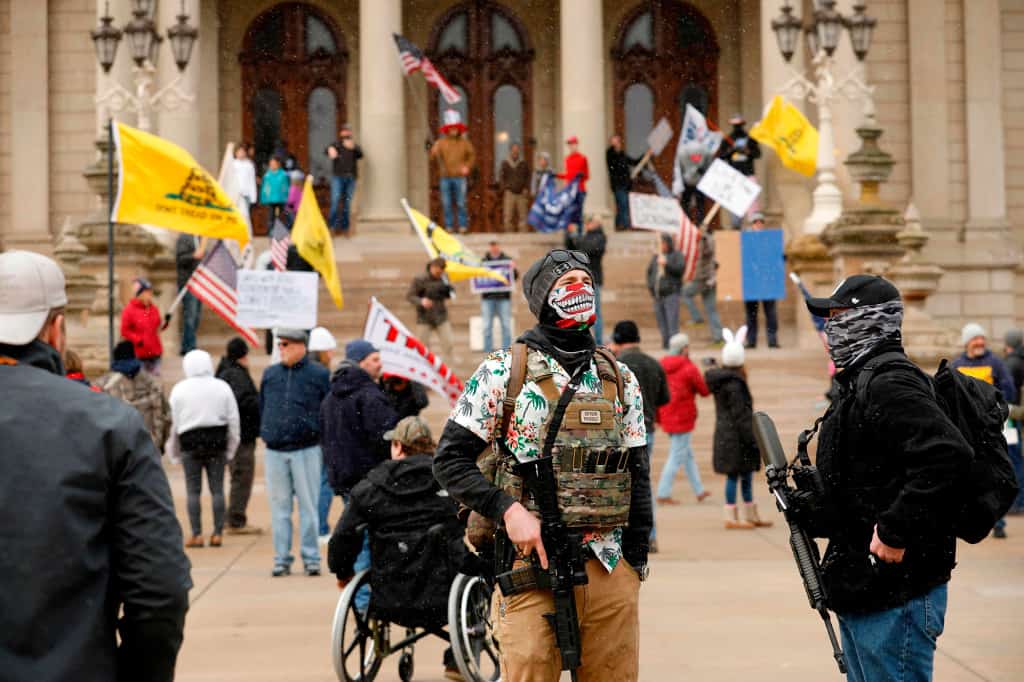 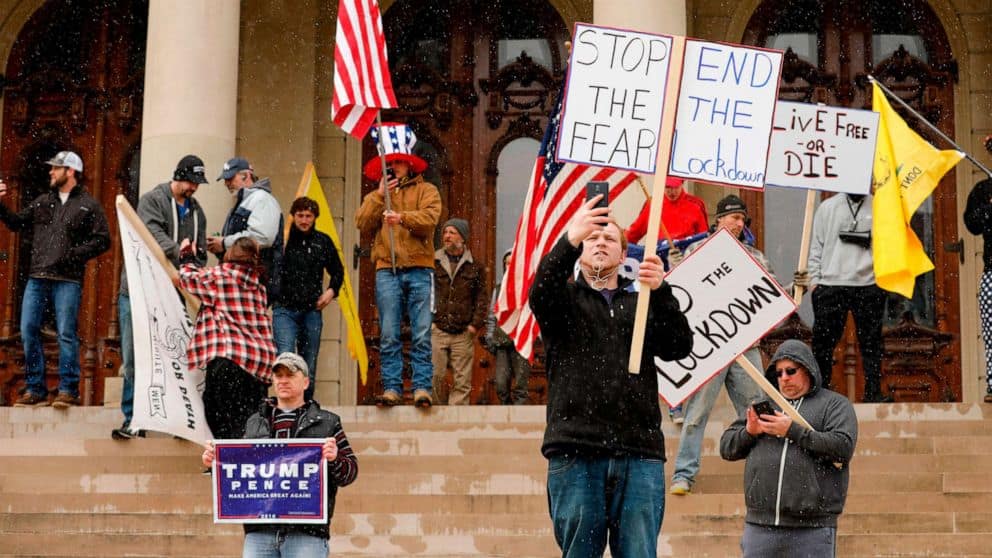 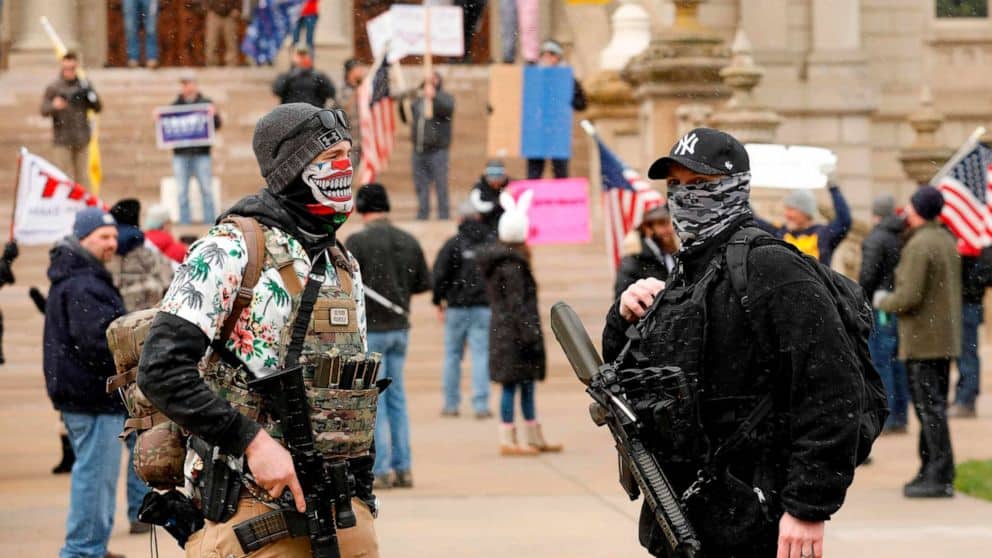 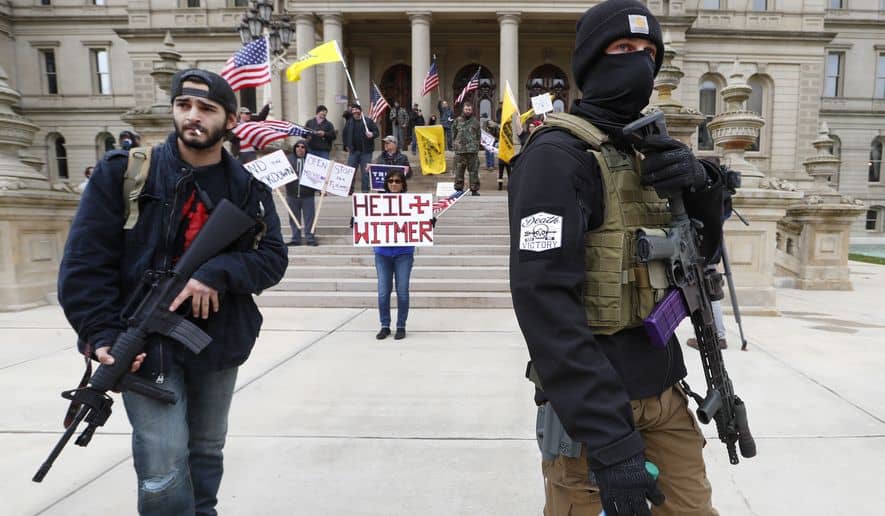 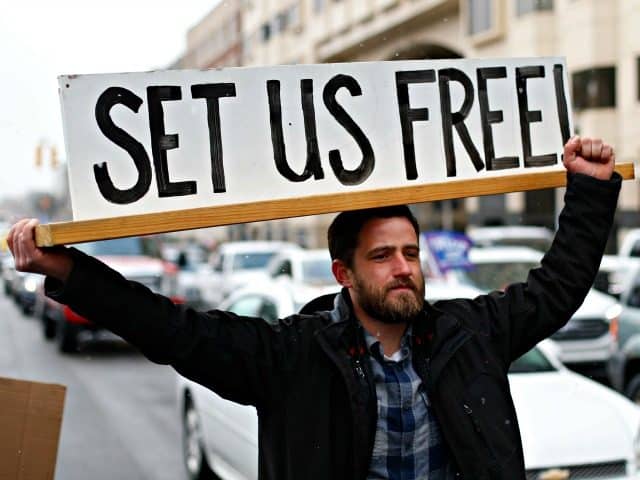 Thousands of protesters on foot and in vehicles converged Wednesday on Michigan’s capital to rally against Gov. Gretchen Whitmer’s stay-at-home orders in the state.

Meshawn Maddock, an organizer for the group, said the demonstrators include Republicans, Democrats and independents.

The protests had been expected to start at noon, but a line of vehicles stretching for miles began earlier in the morning.

“Operation Gridlock” was just one of many demonstrations planned across the country to push back on the stay-at-home orders, calling on state governments to focus on the economic toll the coronavirus pandemic has caused along with taking care of the sick.

Nearly 17 million Americans have been laid off or furloughed in the past three weeks – or one out of every 10 workers.