Lindsey Graham Tells Trump to Invade Venezuela: “Do Exactly What Reagan Did” in Grenada

Likely frustrated over the fact that the crisis in Venezuela has by and large retreated from the headlines over the past weeks following the failed US-backed coup attempt against Maduro at the end of April, Sen. Lindsey Graham went on one of his characteristic jingoistic rants during a Fox News Sunday appearance.

he well-known hawk from South Carolina directly appealed to Trump to initiate a US invasion akin to the one executed by Ronald Reagan in Grenada back in 1983.

“I would do exactly what Reagan did. I would give Cuba the ultimatum to get out of Venezuela. If they don’t, I would let the Venezuelan military know, you’ve got to choose between democracy and Maduro.”

.@LindseyGrahamSC says we should be willing to invade Venezuela as Reagan invaded Grenada back in the 80's #FNS #FoxNews pic.twitter.com/R8tpzyN6CE

And it’s here that Graham called for direct invasion of the oil-rich but cash poor socialist country: “And if you choose Maduro and Cuba, we’re coming after you. This is in our backyard,” he said.

During the interview Graham had repeated the unproven claim that Maduro “wouldn’t be in power without six or seven thousand security forces in Venezuela.”

Leading up to the 1983 US Marine invasion of Grenada, an action which defense planners saw as a crucial “check on communist influence”, Reagan told the American people “when the thugs tried to wrest control of Grenada, there were 30 Soviet advisers and hundreds of Cuban military and paramilitary forces on the island.” 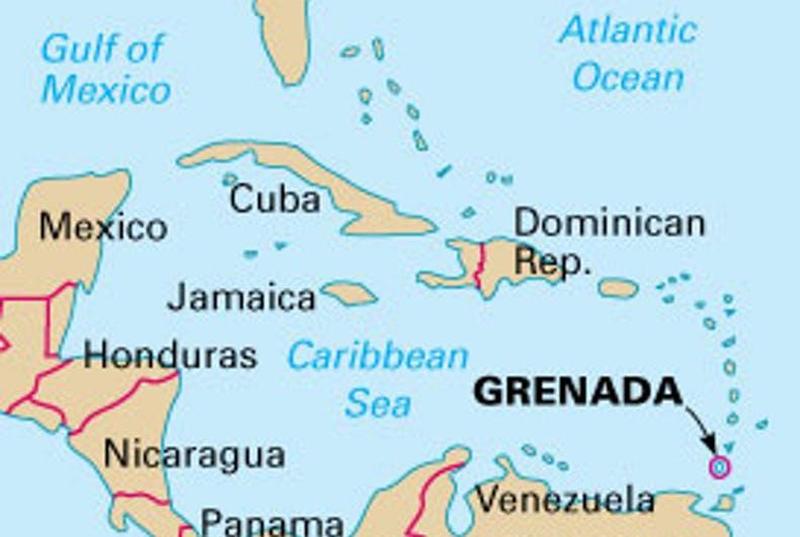 However, unlike the tiny island of Grenada, which had a population of less than 100,000 – Venezuela has a population size approaching 30 million with about 160,000 active military troops plus many hundreds of thousands more in national guard and reserve forces. [Anda 2-million strong militia force.]

Earlier this month, Graham had questioned on Twitter: “Cuba, Russia send troops to prop Maduro up in Venezuela…..while we talk/sanction… Where is our aircraft carrier?”