Hungary Is Experimenting With Wide-Ranging Pro-Demographic Policies. No LGBT Content in Children’s Material Is Part of That

Eastern European demographics are in a steep decline. This is one nation's attempt to survive 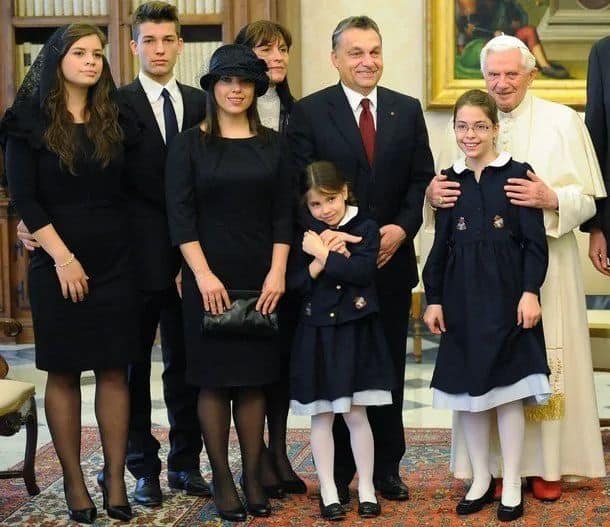 Hungary’s culture war has gone nuclear, with the passing of a law to prohibit the dissemination of LGBT ‘propaganda’. The controversial law, passed last week, will prohibit the teaching of LGBT issues to schoolchildren, and restrict the promotion of LGBT culture in public materials viewable by children. The move will severely restrict the presentation of LGBT-positive content in the public sphere, from education to advertising.

The bill has been met with widespread condemnation. LGBT rights organisations in Hungary and around the world have described it as an unacceptable assault on freedom of speech, and the most blatant move yet in the Hungarian government’s portrayal of LGBT culture as a threat to ‘traditional values’.

Yet the new law is only the latest step in ruling party Fidesz’s campaign to limit LGBT freedoms. To understand the situation in Hungary one needs to grasp the social concerns prompting Fidesz to adopt this hostile attitude.

Anti-LGBT legislation in Hungary is closely tied to a much wider ‘pro-family’ agenda underpinning the social policy of Viktor Orbán’s government. The most recent example of this came in May, when Hungary and conservative ally Poland spearheaded a ‘pro-familia’ declaration, alongside their Visegrád Four allies, asserting the importance of the traditional family model.

The innocuous document contained no reference to LGBT rights, but garnered criticism nonetheless as a supposed pretext for regressive policymaking. Earlier, in December 2020, a constitutional amendment sparked controversy by stipulating that ‘a mother is a woman and a father is a man’.

Such pro-family policies are being driven by a long-term societal issue in Hungary. Like many other central and eastern European countries, Hungary faces a serious problem with population decline. In 2019/20 alone, Hungary’s population shrank by 0.25 per cent — around 24,000 people. A study from last year placed Hungary 14th in a list of countries with the highest predicted rate of population decline over the next three decades. The study predicted a 12.3 per cent decline from 2020 to 2050, which means a drop from 9.7million inhabitants to 8.5million. 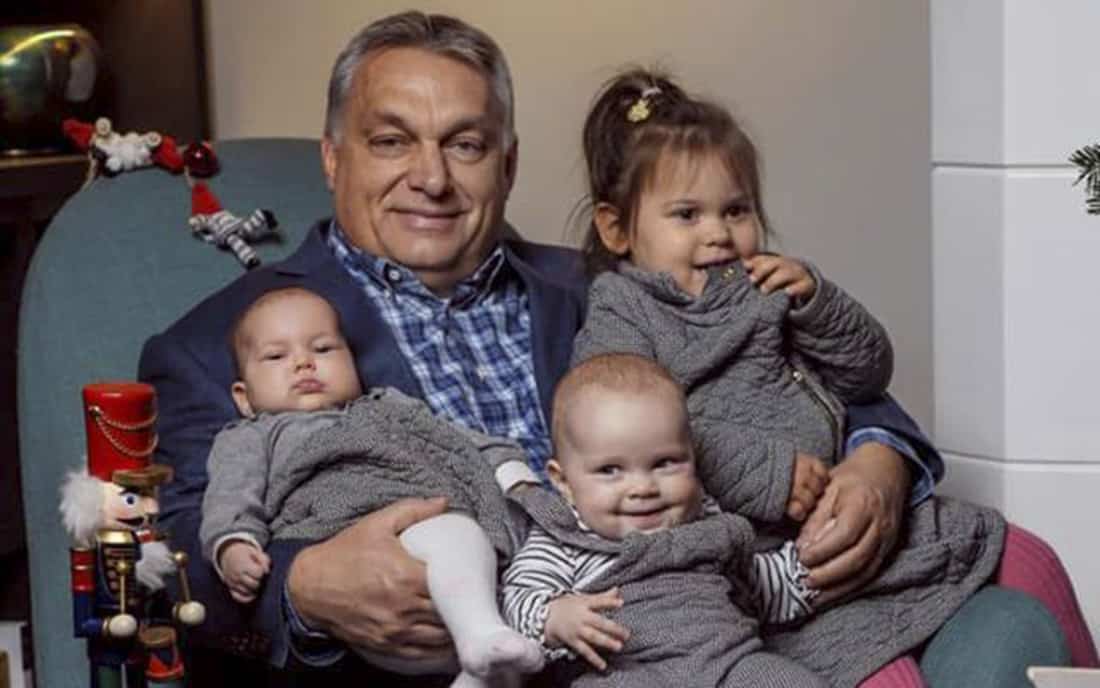 In 2020, the government made infertility treatments and medications free of charge, as part of its nationalisation of fertility-treatment centres.

It is against this background that Fidesz is turning its attention towards elements of society which it perceives as threatening the traditional family model. Greater freedoms for Hungary’s LGBT community are hardly likely to influence the negative population trend, with only 1.5 per cent of Hungarians identifying as LGBT. But Orbán insists that, by limiting the exposure of young people to LGBT-positive content, his government can minimise the influence of values perceived to be at odds with traditional family-building and child-raising.

For this reason, Fidesz portrays a majority of its anti-LGBT laws as efforts to protect children, and in so doing, safeguard Hungary’s future. Meanwhile, by taking a tough stance on LGBT rights and other issues relating to multiculturalism, Orbán paints a picture of Hungarian resistance to the ‘decadent’ Western liberal orthodoxy, which appeals to his conservative voter base.

From Black Lives Matter to LGBT rights, Western progressive values are portrayed by Fidesz as alien threats which, in the context of population decline and globalisation, pose an existential threat to the Hungarian way of life. Sadly, the consequences of Fidesz’s attempts to isolate Hungary from such threats will be borne by Hungary’s own LGBT community.