How Badly Overstated Are China’s and America’s GDPs? 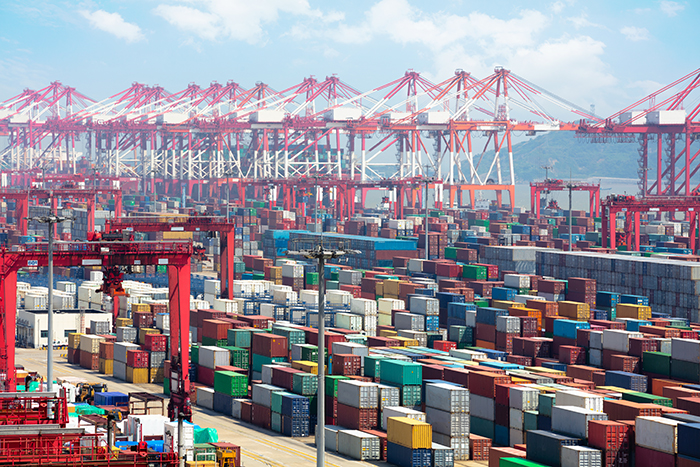 China’s GDP unexpectedly cooled again, but to an amazing six percent. It’s likely way overstated. What about the US?

China’s economic growth slowed more than expected in the third quarter. GDP grew at 6% in the period from a year ago, the slowest pace since the early 1990s and weaker than the consensus forecast of 6.1%. https://t.co/7gsynHSNu6

Worse Than It Looks 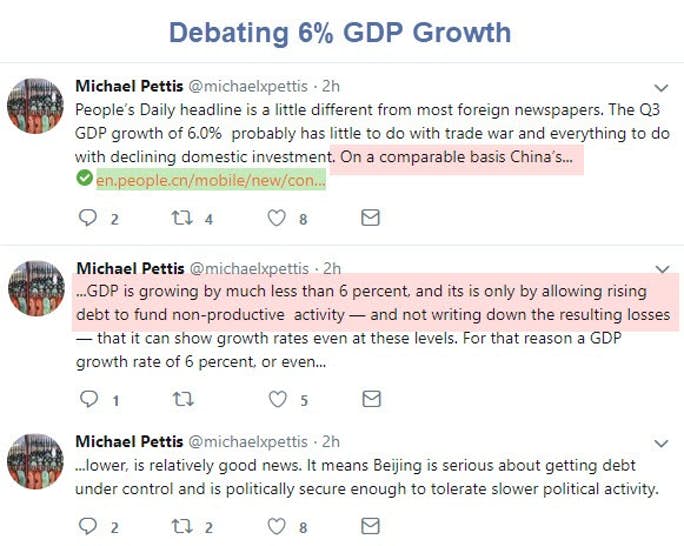 Pettis objects to China’s GDP numbers based on “non-productive activity”.

By that measure, what about the US dropping bombs, fighting wars all over the word, keeping troops in Germany and Japan, and overpayment of government employees and their bloated pensions?

And that’s just for starters.