National Security Adviser John Bolton continued to push accusations that Cuba is behind the failed US-backed coup in Venezuela, now claiming that 25,000 Cuban troops are in the country, and Venezuela would fall by midnight if they left.

Cuba has denied having troops in Venezuela, or engaging in any military operations there. Bolton provided no evidence that the 25,000 troops are there, and there are some serious reasons to doubt it.

During the Tuesday coup, after all, chief of staff Mick Mulvaney insisted that Russia and Cuba were “not supposed to get involved,” a preposterous supposition to make if Cuba had a substantial chunk of its military in Venezuela.

And that would be a huge military commitment for Cuba. The most recent official estimate is that Cuba’s entire military only has 90,000 active personnel, which would mean that if Bolton’s allegations were true, they are committing around 30% of their entire military to an overseas engagement. 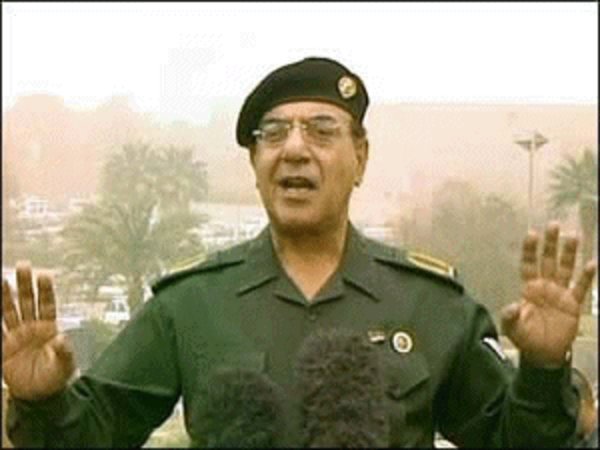