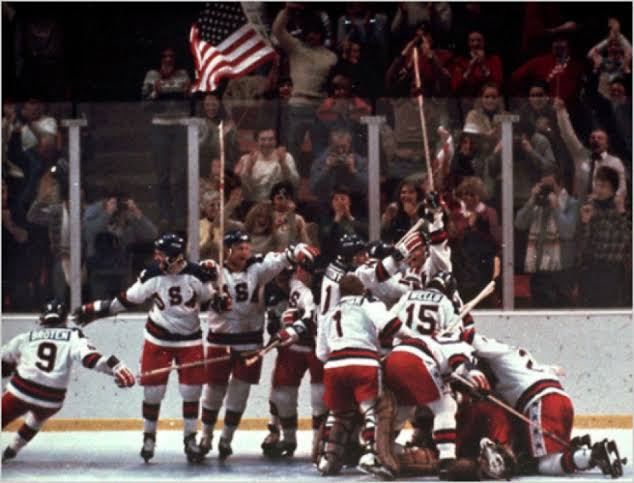 Russia has been handed a four-year ban from major sporting events, including the Olympics and football World Cup, after the Executive Committee of the World Anti-Doping Agency (WADA) approved sanctions on Monday.

The move comes after Russia was alleged to have manipulated data provided to WADA from a Moscow anti-doping laboratory in January, which Russian Anti-Doping Agency (RUSADA) chief Yuri Ganus later agreed to be true.

The data was handed over as part of the reinstatement terms for RUSADA after a three-year exile over claims of state-sponsored doping, which Russia has consistently denied.

RUSADA was again declared non-compliant on Monday and will be suspended for a four-year period, meaning the Russian flag will not fly at the next two Olympic Games as the International Olympic Committee (IOC) is a signatory to the WADA Code.

The Russian flag will also not be allowed at the next football World Cup in Qatar in 2022, should Russia qualify for the finals, as well as world championships in other sports.

However, Russia has avoided the ‘blanket ban’ called for in some quarters, as athletes not implicated in any doping accusations will be free to compete at events as neutrals.

It has already been reported that the UEFA European Championships – four games of which will be held in St. Petersburg – and the 2021 UEFA Champions League final, held in the same city, will be unaffected by the latest WADA measures as they are continental events.

Major doping allegations involving Russia first broke out after it topped the medal table at the 2014 Olympics on home soil in Sochi.

A probe, headed by Canadian lawyer Richard McLaren, was launched into claims that Russia had operated a state-sponsored doping campaign, although no definitive proof of the allegations has ever been provided.

RUSADA was initially declared non-compliant in November 2015, while the Russian track-and-field team faced a blanket ban from the 2016 Rio Summer Games.

Russian athletes were only allowed to compete at the 2018 Winter Olympics in PyeongChang under neutral status, although the IOC lifted its ban on the country as the Games came to a close.

Other prominent figures, including President Vladimir Putin, have acknowledged that the country made mistakes with its anti-doping program, not least in appointing Grigory Rodchenkov as head of the Moscow laboratory.

Rodchenkov remained in charge of the laboratory despite receiving psychiatric care. He fled to the US along with several colleagues, turning whistleblowers as the claims against Russia emerged.

Independent experts in Russia recently concluded that the Moscow anti-doping laboratory database was tampered with during at least a six-month period, between November 2015 and June 2016, by Rodchenkov and other colleagues when they were already in the US.

Perhaps unsurprisingly, one of the biggest champions of stringent measures against Russia has been Travis Tygart, the head of the US Anti-Doping Agency (USADA). He has called for a ban on all Russian athletes from competition, even as neutrals.

Russian high jump world champion Maria Lasitskene, among others, has condemned Tygart, given that US sports has faced its fair share of doping scandal in recent times, while many of the country’s major leagues are not even covered by the WADA Code.

After the latest news, Russian athletes across all sports will now wait anxiously to see how widely the WADA sanctions are implemented.