US Says Every Country Has Right to Decide on Foreign Troops, Except Ones It Opposes

Whose troops are present in Syria, Venezuela is for the US to decide — says the US 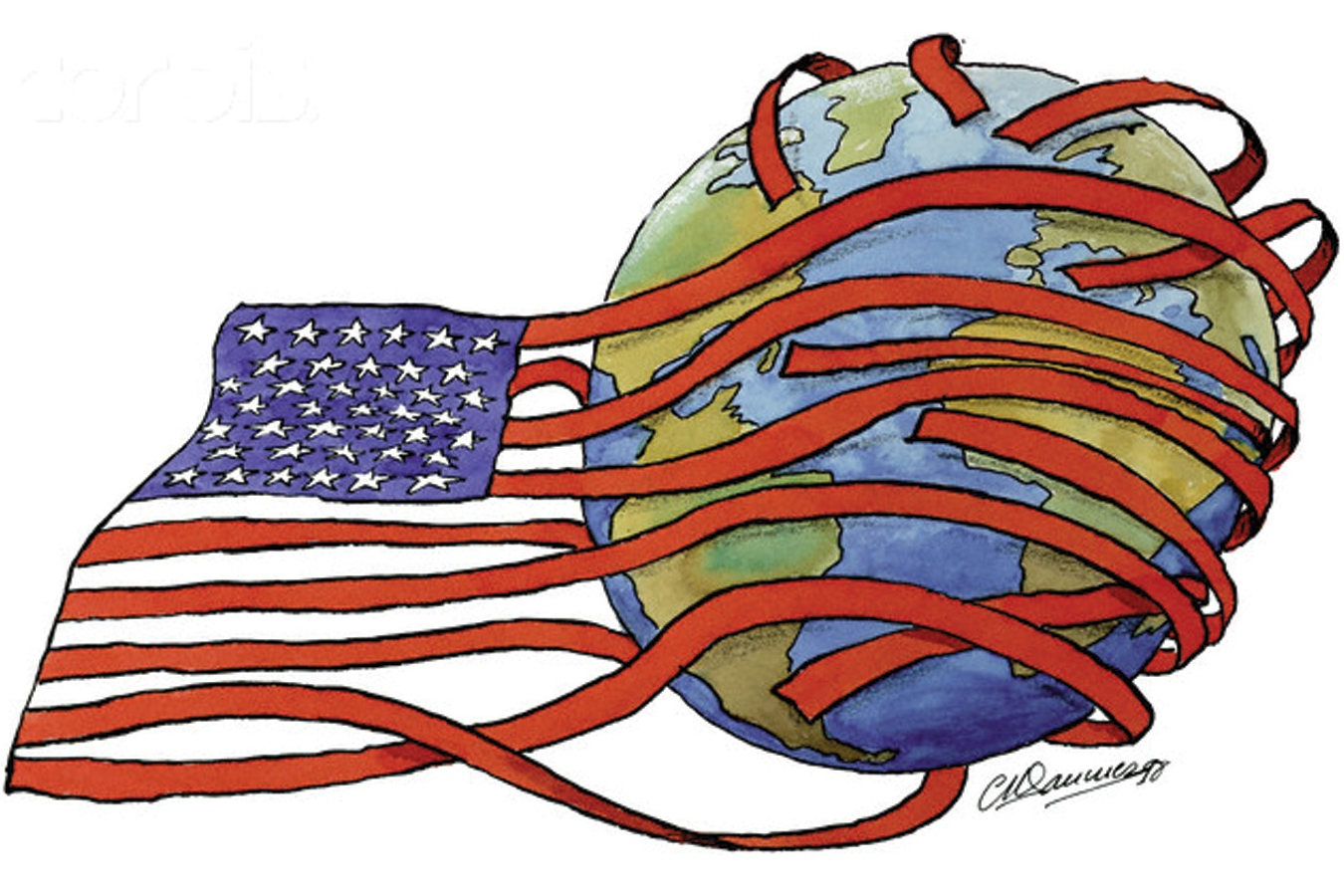 The United States has asserted that nations were free to decide on the presence of international militaries on their territory, while at the same time denying that right in order to promote Washington’s designated national security interests

Responding to a question Monday regarding the ongoing Iraqi initiative to establish a timeline for the withdrawal of U.S. troops, James Jeffrey, the State Department’s special representative on Syria and its envoy to the U.S.-led coalition against the Islamic State militant group (ISIS), told reporters that “any government has the sovereign right to determine whether it wants foreign troops on its territory.”

Still, he believed that “Iraqis will recognize that our forces and those of the rest of the coalition are there to help them, not to threaten their sovereignty.”

The comments came just shy of one week after the 16th anniversary of the Iraq War, which began when U.S.-led forces invaded the country, overthrowing President Saddam Hussein on charges of chemical weapons productions and support for Al-Qaeda that later proved false.

It also came in contrast to the parallel anti-ISIS fight in neighboring Syria, where the government has repeatedly called on the U.S. and its allies to withdraw immediately.

Responding to a request for clarification of U.S. foreign policy, a State Department spokesperson told Newsweek that “We have consistently maintained that the United States and its coalition partners have clear legal authority to be in Syria to achieve the defeat of ISIS.”

U.S. intervention in Iraq in 2003 helped to destabilize not only the country but the region as a whole after a Sunni Islamist insurgency empowered groups such as Al-Qaeda. As the U.S. withdrew from Iraq in 2011, however, it offered support for uprisings that grew increasingly Islamist in Syria and Libya—two countries that also marked bloody anniversaries this month. By 2014, ISIS had a major presence in all three nations.

That year, the U.S. formed a coalition to begin bombing the group across the region, receiving support from now-friendly governments in Baghdad and Tripoli, but being rejected by Damascus, which instead sought assistance from allies. The U.S. teamed up with Syrian Kurdish-led forces to take out ISIS in 2015 as Russia joined Iranian and Iran-backed militias in supporting the Syrian armed forces against rebels and jihadis alike. In Iraq, paramilitary forces sponsored by Iran joined into an uncomfortable alliance with the U.S.-led coalition and Kurdish forces also supporting Iraqi troops.

With ISIS virtually defeated thanks to efforts backed by the U.S., Iran and Russia and their respective local allies, the U.S. has turned its attention toward combating growing Iranian influence in Iraq and Syria, both of which have recently expanded ties to the revolutionary Shiite Muslim power. While Washington and the Pentagon have suggested that the U.S. may leave Iraq if asked, they have pushed back even at President Donald Trump’s own desires to exit Syria.

“The regime of Bashar al-Assad has not demonstrated the ability or willingness to defeat ISIS on its territory,” a State Department spokesperson told Newsweek. “In fact, it has shown a willingness to tolerate ISIS and other extremists in a bid to undermine the legitimate aspirations of the Syrian people who first rose up in peaceful demonstrations for their rights in 2011.

“As a matter of international law, the United States is using force against ISIS and al-Qa’ida, and is providing support to Syrian partner forces fighting ISIS such as the Syrian Democratic Forces, in the collective self-defense of Iraq (and other States) and in U.S. national self-defense,” the official continued. 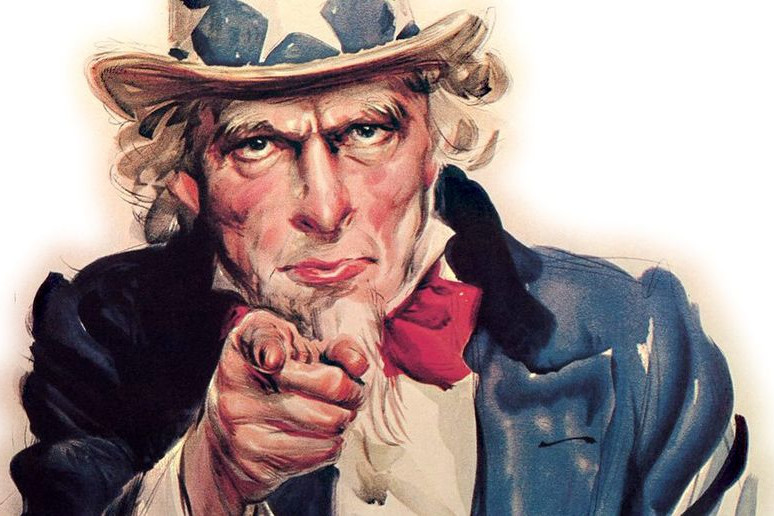 “As a matter of domestic law, legal authority for the use of military force against ISIS and al-Qa’ida includes the Authorizations for Use of Military Force (AUMF) of 2001 and 2002.”

The 2001 AUMF was adopted days after the 9/11 attacks that killed nearly 3,000 people. The act has been used to justify ongoing military action across the globe, starting with Afghanistan, an ongoing conflict that has become the longest war in U.S. history. In November, Brown University’s Watson Institute for International and Public Affairs estimated the total cost of the so-called “War on Terror” at $6 trillion and at least 500,000 deaths directly caused by related conflicts.

The AUMF—which was also used to justify U.S. support for a Saudi-led coalition battling the Zaidi Shiite Muslim Ansar Allah, or Houthi movement, in Yemen—likely would not, however, support the use of force against other nations such as Iran and Venezuela. Amid heated political disputes with these two states, the Trump administration has maintained that “all options are on the table.”

In the case of Venezuela, the U.S. expressed vocal opposition toward Russia’s decision to send aircraft and troops there in December, a month before Washington disavowed the socialist government of Nicolás Maduro in favor of opposition leader Juan Guaidó. At the time, Secretary of State Mike Pompeo called the gesture “two corrupt governments squandering public funds, and squelching liberty and freedom while their people suffer.”

After Russia again sent a military delegation to the crisis-stricken nation over the weekend, Pompeo warned his Moscow counterpart Sergey Lavrov on Monday that the U.S. “will not stand idly by as Russia exacerbates tensions in Venezuela.”