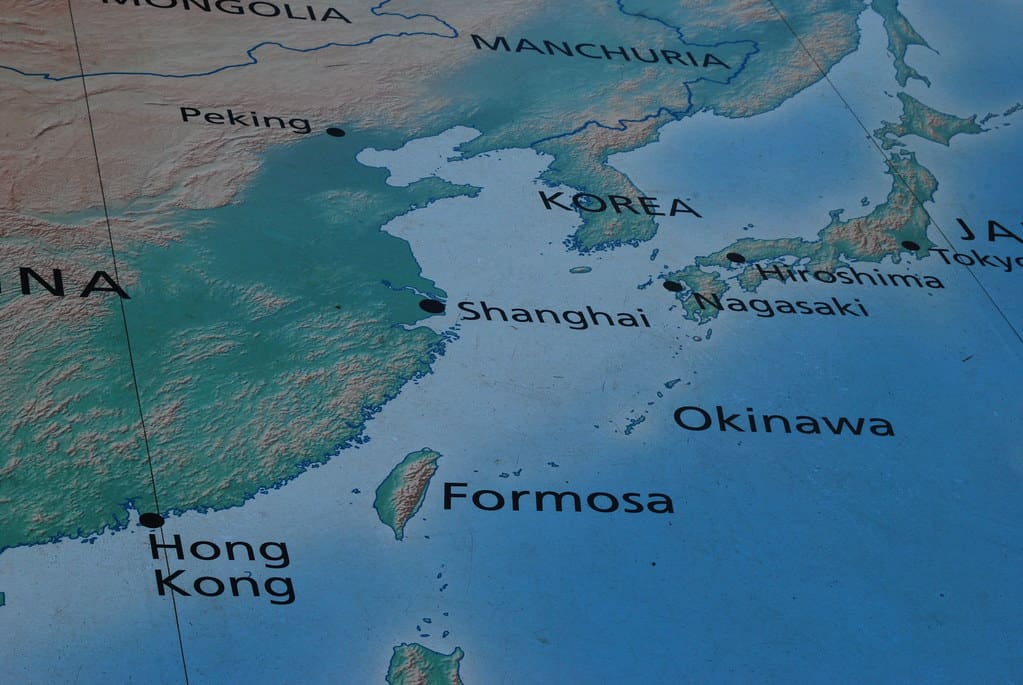 The latest Pentagon report on the Chinese military has omitted the scenario of foreign troops being deployed on Taiwan in a list of actions that the U.S. military assessed could trigger conflict from China.

The development comes amid media reports and statements from Taiwan President Tsai Ing-wen suggesting that a small contingent of U.S. forces were already present on the self-ruling island, stirring anger from Beijing, which claims Taiwan as part of its territory.

The document, called the “Report on Military and Security Developments Involving the People’s Republic of China,” was published Wednesday, marking the latest installment of an annual series that has run since 2000, with the only exception being the year 2001.

This year, however, the final scenario was omitted, leaving the six other “circumstances under which the PRC has historically indicated it would consider the use of force.”

Asked about the reason this particular circumstance was left out of the latest assessment, Pentagon spokesperson Army Lieutenant Colonel Martin Meiners told Newsweek he currently “did not have anything to add to what’s in the report.”

“The report speaks for itself,” he added.

The report notes, as in most previous iterations, that the circumstances proving a potential tripwire for Chinese intervention “have evolved over time.”

The “Foreign forces stationed on Taiwan” language was first introduced in 2009 and has featured in every report since, save for 2015, when the prospects of Beijing’s taking action against Taipei were formatted differently than in other years.

The scenario describing “undefined moves toward Taiwan independence'” was first featured in 2006 and the scenario regarding “infinite delays” in cross-strait ties in 2004. The two lines regarding nuclear weapons and internal unrest premiered in 2002 and the formal declaration of independence and foreign intervention have been seen since the debut report.

China has vowed to reclaim Taiwan, with officials saying they prefer diplomacy but never renouncing the use of force.

The island’s sovereignty has been a matter of debate since a civil war ended in 1949 with a Communist victory on the mainland that forced nationalists into exile on Taiwan, where a rival government was formed. International recognition was initially divided, but over the decades diplomatic ties increasingly favored the People’s Republic and the U.S. ultimately shifted its relations in 1979.

Since then, however, the U.S. has maintained an unofficial relationship with Taiwan, including both political contacts and military assistance. These ties saw an uptick under former President Donald Trump and have continued to tighten under President Joe Biden, though his administration has vowed to uphold the commitments encoded in the formative understandings reached by Washington and Beijing more than four decades ago.

After Tsai appeared to publicly acknowledge the presence of U.S. troops in Taiwan during an interview with CNN last month, Chinese Foreign Ministry spokesperson Zhao Lijian urged the U.S. to adhere to these prior commitments.