US Military Aircraft Flew Directly Over Taiwan (Aka China)

Under the One China policy even the US concurs that's China 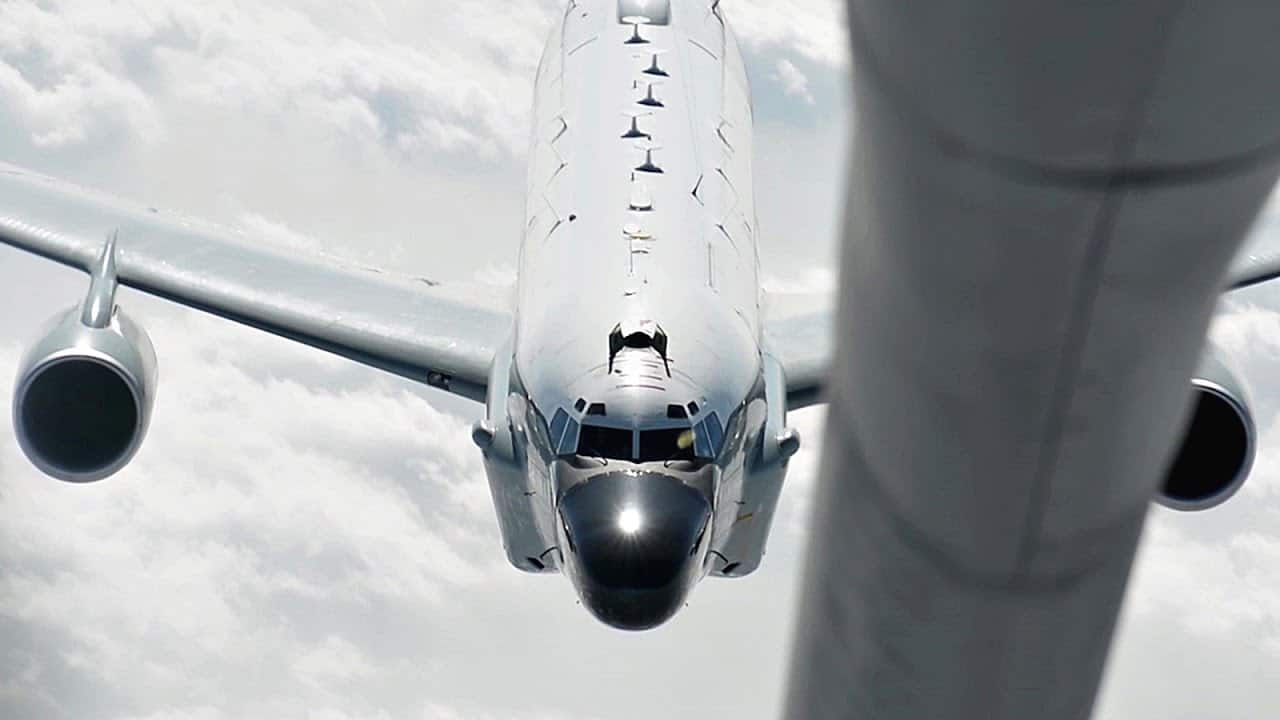 Editor’s note: It’s one thing for the US to fly over the Taiwanese Strait which is provocative but not technically illegal as it’s international airspace. But for the US to fly over Taiwan is a violation of its own One China policy. Under it, the US affirms there is only one Chinese state (Taiwan/RoC does not have US recognition) and that Beijing is its lawful government. So once again you have the Empire talking out of both ends of its mouth.

The US flew a spy plane directly over Taiwan earlier this week amid heightened tensions between Washington and Beijing. The US Air Force confirmed the flight with The War Zone on Wednesday and said a RC-135W Rivet Joint surveillance plane made the provocative maneuver.

Flight tracking software indicates the RC-135W flew over the northern part of the island and may have flown directly over the capital Taipei. Flight trackers noted the same RC-135W flew over waters to the south of Taiwan and near China’s southern coast along with a US Navy EP-3E Aries II spy plane on October 19th.

News of the flight comes as the US is pushing through more weapons sales to Taiwan. Since Washington severed diplomatic ties with Taipei in 1979 and recognized Beijing, the US has provided Taiwan with military equipment to discourage China from invading the island.

The region has seen a significant uptick in US military flights this year due to Washington’s new focus on China and the Indo-Pacific. But direct flights over Taiwan remain relatively rare. The last one was recorded in August when a Navy EP-3E flew a similar route as the RC-135W. In June, a Navy C-40 passenger aircraft also flew over the island.

A Beijing-based think tank that monitors flights in the region recorded a sharp rise in US flights near China’s coast earlier this year. The South China Sea Strategic Situation Probing Initiative (SCSPI) recorded 67 flights of US reconnaissance aircraft in the South China Sea in July, compared with 49 in June and just 35 in May. In September, the SCSPI recorded 60 US flights in the region.