US, China and Russia Are Bringing Vastly Different Strategies to the Global AI Arms Race

China is pursuing the most high-level AI, Russia the most pragmatic. The power to correctly predict what is feasible will reap huge benefits 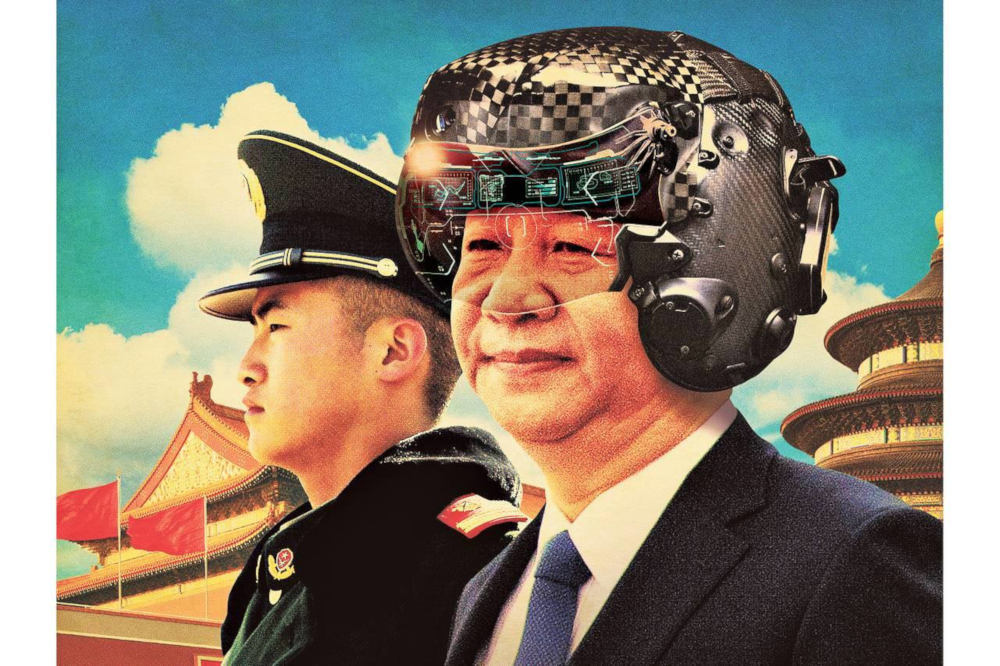 The race for advanced artificial intelligence has already started. A few weeks ago, U.S. President Donald Trump signed an executive order creating the “American AI Initiative,” with which the United States joined other major countries pursuing national strategies for developing AI. China released its “New Generation Plan” in 2017, outlining its strategy to lead the world in AI by 2030. Months after that announcement, Russian President Vladimir Putin declared, “Whoever becomes the leader in this sphere will become the ruler of the world.”

But it’s less clear how much AI will advance, exactly. It may only be able to perform fairly menial tasks like classifying photographs, driving, or bookkeeping. There’s also a distinct possibility that AI will become as smart as humans or more so, able to make complex decisions independently.

A race toward a technology with such a range of possible final states, stretching from banal to terrifying, is inherently unstable. A research program directed toward one understanding of AI may prove to have been misdirected after years of work. Alternatively, a plan to focus on small and achievable advances could be leapfrogged by a more ambitious effort.

China, the United States, and Russia are each negotiating this fraught landscape differently, in ways responsive to their unique economic and military situations. Governments are motivated to pursue leadership in AI by the promise of gaining a strategic advantage. At this early stage, it’s tough to tell what sort of advantage is at stake, because we don’t know what sort of thing AI will turn out to be. Since AI is a technology, it’s natural to think of it as a mere resource that can assist in attaining one’s goals, perhaps by allowing drones to fly without supervision or increasing the efficiency of supply chains.

But computers could surpass humans in finding optimal ways of organizing and using resources. If so, they might become capable of making high-level strategic decisions. After all, there aren’t material limitations restricting the intelligence of algorithms, like those that restrict the speed of planes or range of rockets. Machines more intelligent than the smartest of humans, with more strategic savvy, are a conceptual possibility that must be reckoned with. China, Russia, and the United States are approaching this possibility in different ways. The statements and research priorities released by major powers reveal how their policymakers think AI’s developmental trajectory will unfold.

China is pursuing the most aggressive strategy, focusing on developing advanced AI that could contribute to strategic decision-making.

The U.S. approach is more conservative, with the goal of producing computers that can assist human decision-making but not contribute on their own.

Finally, Russia’s projects are directed at creating military hardware that relies on AI but leaves decisions about deployment entirely in the hands of generals.

In all three situations, the forms of AI these governments are investing their resources in reveal their expectations of the technological future. The country that gets it right could reap huge benefits in terms of military might and global influence.

When China’s State Council released the New Generation report in 2017, its ambition to create a technological infrastructure capable of churning out AI technologies no one else possesses greatly amplified talk of an AI arms race.

The report recognizes that the exclusive control of a technology has the potential to open up a “first-mover advantage,” which allows a nation to make, and consolidate, gains before competitors can catch up. A doctrine developed by the People’s Liberation Army called “intelligentization” guides much of the plan by envisioning the future uses of AI.

The Chinese army sees computers as a way to respond to the vast amount of information available to the commanders of modern armed forces. Precise GPS locations of all one’s own units, as well as drone and satellite reports on the adversary’s, provide too much information for human cognitive capabilities.

To alleviate this problem, the New Generation report commits to creating “strong supports to command and military decision-making [and] military deduction.” Strong, generalized AI—systems able to outperform humans in complex, changing environments—could process much more battlefield information than humans can, giving the military in control a substantial advantage over those with less ability to utilize information. But a great deal more research is needed before an AI system advanced enough to represent the fluctuating circumstances of a battlefield and advise commanders is possible.

China’s research strategy depends on ensuring that academic, military, and commercial research efforts are directed toward the same ends. The New Generation plan gives much of the responsibility for this research to the behemoth Chinese tech companies—Baidu, Alibaba, and Tencent. These firms form a “national team” expected to research different areas; for instance, Alibaba is responsible for so-called smart cities and Tencent is responsible for computer vision and medical applications.

Multiple National Engineering Laboratories have also been established, working on both state-of-the-art paradigms, like deep learning, and not yet feasible techniques for constructing machine intelligence. Baidu in 2017 established one devoted to brain-inspired intelligence technology, which aims to simulate the exact functions of the brain. The hope is to achieve human-level AI through imitation. These technologies may be necessary for machine intelligence to outperform human decision-making in complex environments.

By contrast, U.S. national security circles seem to doubt AI will be capable of human-level thinking in the near future. In an interview late in his second term, then-U.S. President Barack Obama said, “my impression, based on talking to my top science advisors, is that we’re still a reasonably long way away” from “generalized AI”—just what the Chinese army has been theorizing about.

Instead, Obama argued that the continued development of “specialized AI,” i.e., programs with one narrow use, was the most pragmatic course for innovation in the near term. Trump’s recently announced American AI Initiative seems to proceed from the same assumptions. The plan doesn’t introduce many concrete measures, mostly directing sub-departments to prioritize AI and share their data.

The most substantial indications of the U.S. view on AI’s national security impact come from the “Third Offset Strategy,” developed and initiated by Bob Work and Ash Carter, two Department of Defense officials, during Obama’s time in office. The plan has a strong focus on “human-machine collaboration,” in Work’s words. Rather than creating fully autonomous systems, the emphasis is on systems in which machines provide data and analysis to human operators, who then take action.

This “teaming” is meant to use “the machine to make the human make better decisions” than either computers or humans could have made in isolation, according to Work. For example, one Pentagon project is using “computer vision” to assist human drone operators by analyzing the incoming video feeds and identifying targets. Using AI to provide data to people who then make decisions themselves is a more achievable task than creating more autonomous technologies.