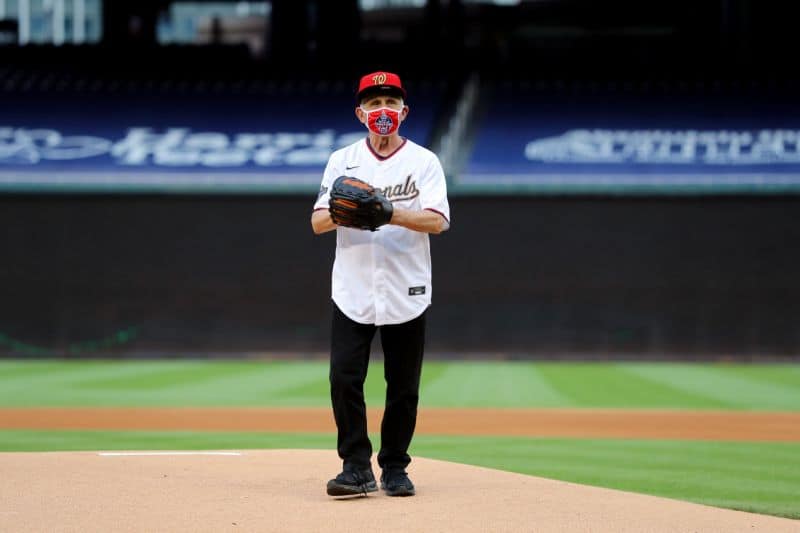 President Trump suggested at a rally early Monday morning that he might fire Dr. Anthony S. Fauci after Election Day, further escalating the tension between his administration and the nation’s top infectious disease expert as the number of new coronavirus cases in the United States reaches record highs.

Mr. Trump spoke well past midnight at the Miami-Opa Locka Executive Airport in Florida at his fifth and final rally of the day. At one point, he began reciting a familiar complaint about the news media’s continued coverage of the virus.

His grousing led the crowd of his supporters to begin chanting, “Fire Fauci! Fire Fauci!” Mr. Trump listened in silence for a few moments before remarking: “Don’t tell anybody, but let me wait until a little bit after the election. I appreciate the advice.”

The president’s aside came toward the end of what was a whirlwind day of campaigning across five states — Michigan, Iowa, North Carolina, Georgia and Florida — and he spoke even as a local curfew aimed at curbing the spread of the coronavirus took effect at midnight. On Friday, more than 99,000 coronavirus infections were reported across the country, a single-day record. Nonetheless, Mr. Trump has maintained without citing evidence that the United States has “turned the corner” in fighting the virus, a point he reiterated at the rally early Monday.