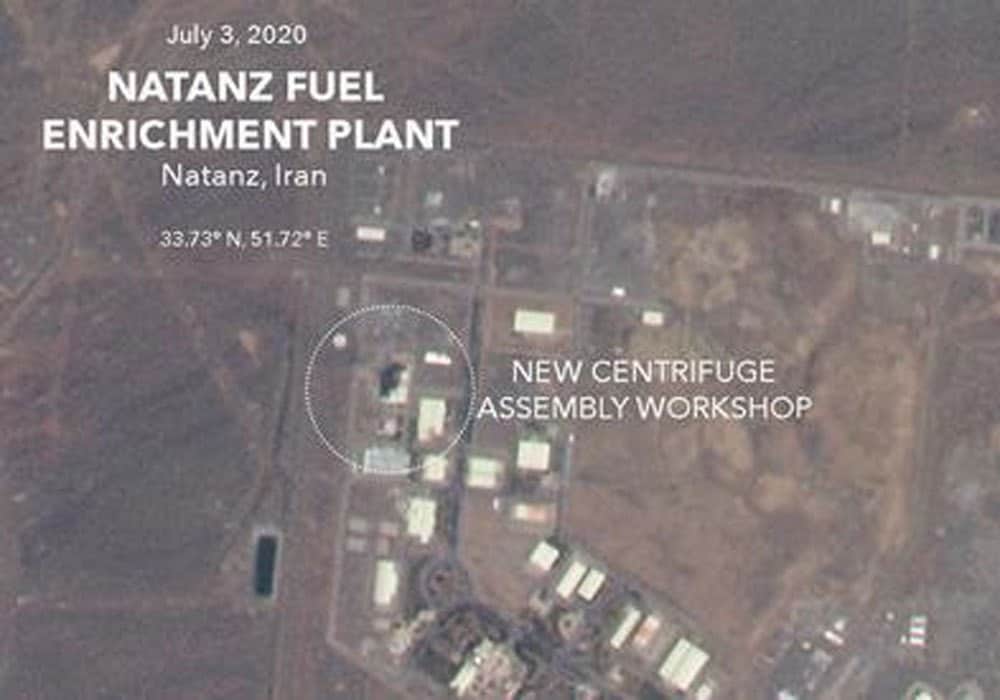 An anonymous Middle Eastern intelligence official told The New York Times on Sunday that Israel was behind Thursday’s fire at Iran’s Natanz nuclear facility. The official said Israel used a “powerful bomb,” which caused a fire that severely damaged the facility and set back Iran’s nuclear program by months.

The Times also spoke with an unnamed member of Iran’s Islamic Revolutionary Guard Corps (IRGC), who also said an explosive was used at the Natanz facility but did not attribute blame. The IRGC member also said they ruled out the possibility of a cyberattack, which is a way Israel has attacked Iran’s nuclear infrastructure in the past. In 2010, Israel and the US attacked and damaged Iran’s nuclear facilities with a computer virus called Stuxnet.

The IRGC member said it was likely somebody carried a bomb into the facility, as opposed to the idea of a cruise missile or drone striking the building. Israel has not taken responsibility for the incident, as they usually keep silent on attacks against Iranian targets, which they often strike in Syria.

When asked about the incident, Israeli Defense Minister Benny Gantz said Israel was not “necessarily” behind it. “Not every incident that transpires in Iran necessarily has something to do with us,” Gantz said.

Other mysterious incidents have recently occurred in Iran, with fires breaking out at power plants over the weekend. The Middle Eastern intelligence official told the Times that the events were not related to Natanz explosion.

Iran has not officially blamed anyone for the attack yet, but if Israel is the culprit, the Islamic Republic will likely retaliate. Before the Natanz incident was in the news, a dissident group called the Homeland Cheetahs wrote to BBC and took credit for the attack.