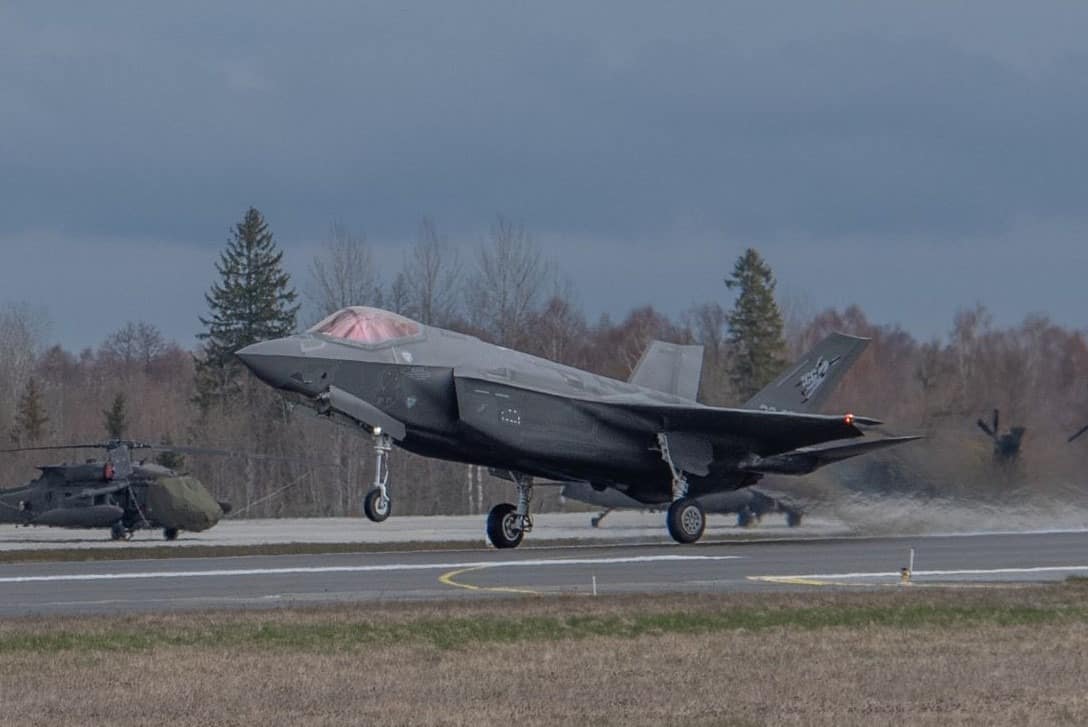 If turnabout is fair play, here’s an illustration of what’s involved: in 1985 a headline would have appeared in a publication of the Warsaw Pact which read Warsaw Pact scrambled Polish, Bulgarian warplanes to intercept American plane flying from Alaska to Washington State.

Somehow one suspects an event of that nature might have garnered some attention; say in the form of banner headlines in the New York Times and the Washington Post and with the president, flanked by the secretary of defense and the chief of the general staff of the nation’s armed forces, holding an emergency press conference. And NATO holding an urgent Article 5 consultation.