Question ‘the Science’? Off to the Gulag! 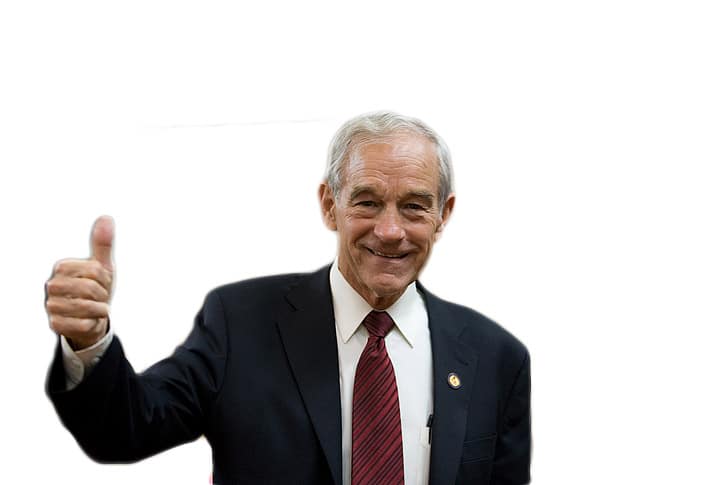 In the Soviet Union it was forbidden to dispute the wisdom of the “party line.” That’s because Marxian communism was viewed as the scientifically inevitable progression of mankind. For Marx and Lenin, the “science was settled.” Therefore anyone speaking out against “the science” of the Soviet system must be acting with malice; must actually want destruction; must want people to die.

Anyone voicing opposition to the “settled science” of Marxism-Leninism soon found their voice silenced. Oftentimes permanently.

Ironically, just 30 years after the “science” of Marxism-Leninism imploded for all the world to see, we are witnessing a resurgence here in the US of the idea that to question “the science” is not to seek truth or refine understanding of what appears to be conflicting evidence. No, it is to actually wish harm on one’s fellow Americans.

And while we who question “the science” are not being physically carried off to the gulags for disputing the wisdom of our “betters” in the CDC or the World Health Organization, for example, we are finding that the outcome is the same. We are being silenced and accused of malicious intent. The Soviet Communists called dissidents like us “wreckers.”

Last week on my daily news broadcast, the Ron Paul Liberty Report, we reported on two whistleblowers from inside the CDC and Big Pharma who raised serious and legitimate questions about the prevailing coronavirus narrative. The former Chief Science Officer for the pharmaceutical giant Pfizer, Dr. Mike Yeadon, has stated that from his experience he believes that nearly 90 percent of the current tests for Covid produce false positives. That means that this massive expansion in “cases,” used to justify continued attacks on our civil liberties, is simply phony.

As Dr. Yeadon said in a recent interview about the Orwellian UK coronavirus lockdown, “we are basing a government policy, an economic policy, a civil liberties policy, in terms of limiting people to six people in a meeting…all based on, what may well be, completely fake data on this coronavirus?”

Is Dr. Yeadon correct in claiming that based on his scientific observation there is no “second wave”? We don’t know. But we do know that the massive increase in “cases” in Europe used to justify new lockdowns are not in any way being matched with a similar increase in deaths. The EU’s own charts prove this. Deaths remain a flat line near zero while “cases” skyrocket to match the massive increase in testing.

Yet when we reported on Dr. Yeadon’s findings on the Liberty Report last week we found that for the first time ever, our program was removed by YouTube.

YouTube, owned by Google, which is firmly embedded into the deep state, was vague in explaining just where we violated their “community standards” by simply reporting on qualified scientists who happen to disagree with the mainstream coronavirus narrative.

But they did offer this shocking explanation in an email sent to us at the Ron Paul Liberty Report: “YouTube does not allow content that explicitly disputes the efficacy of the World Health Organization.”

It’s not the science that is settled. What appears to be “settled is the impulse to silence anyone who asks “why”?