People Are Flocking to South Dakota 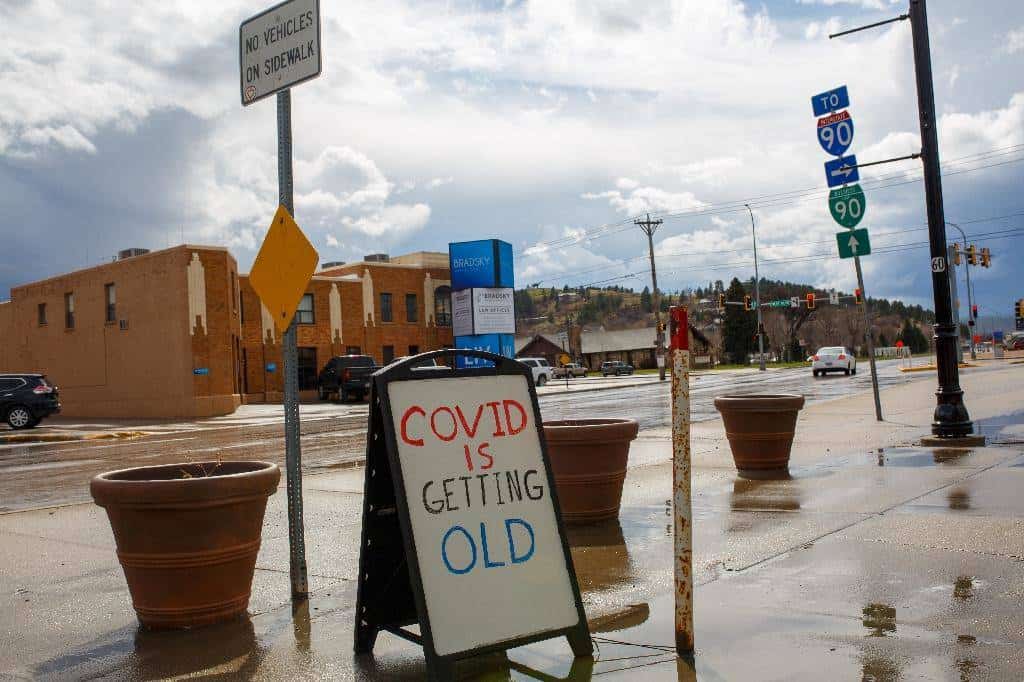 South Dakota is dealing with a rapid influx of people looking to see each other’s faces, worship, earn a living, spend time with loved ones, and do all the other things that make human life, well, human.

A survey by United Van Lines this month ranked the state fourth in the nation as a destination for people moving across state lines. That’s pretty significant considering that South Dakota ranks 47th in states by population.

Other states that people moved to were those like Tennessee, Florida, and Arizona, while people were fleeing states like New Jersey, California, New York, and Illinois.

I wonder why that could possibly be?

The survey closely resembles a similar report from U-Haul this month, showing people flocking away from lockdowns and regulations and toward places where they can be free. It turns out, people have a penchant for life, liberty, and the pursuit of happiness.

Realtors in South Dakota – where Gov. Kristi Noem has refused to implement lockdowns in favor of trusting citizens with their own health – have confirmed that the housing market is booming.

“We had a strong market to start the 2020 year,” said Lori Barnett of VIP Properties in Rapid City. “However, after COVID-19 hit and cities and states across the country began to implement massive shutdowns, people in those areas started looking to less restrictive states. Gov. Kristi Noem has certainly taken the laissez faire approach in dealing with COVID-19, which has definitely drawn attention to our state and our area in particular. People tend to be searching for a place to have more autonomy, be less populated, great outdoor recreation, and not having a state income tax is definitely a plus.”

Local media has reported on this strange phenomenon, which experts tell us was called “Liberty” by people who lived long ago.

“Black Hills area realtors and builders say there’s an influx of people who are relocating permanently or buying land in the region — and the trend isn’t expected to slow anytime soon,” said the Rapid City Journal. “Newcomers from California, Washington, New York, New Jersey, Washington, D.C., Texas, Michigan, Colorado and Virginia along with Minnesota, North Dakota and Wyoming are leading the trend of relocating to South Dakota.”

There’s also the fact that Leftist leaders have been warning their citizens of a “dark winter” and lamenting how horrible and evil and corrupt America is, while Kristi Noem has said controversial things like this:

Ahead of South Dakota in the United Van Lines survey was Idaho, South Carolina, and Oregon [All three are much larger in population terms]. I assume most who moved to the later were freedom-loving Americans looking to support the bid for eastern Oregon to split from the socialist coastland of Portland and join the great state of Idaho.

Remember, the last ones in California and New York have to turn off the lights!