Saudis can not protect key economic assets from Houthis, they will have to deal or lose them

Today Saudi Arabia finally lost the war on Yemen. It has no defenses against new weapons the Houthis in Yemen acquired. These weapons threaten the Saudis economic lifelines. This today was the decisive attack:

Drones launched by Yemen’s Houthi rebels attacked a massive oil and gas field deep inside Saudi Arabia’s sprawling desert on Saturday, causing what the kingdom described as a “limited fire” in the second such recent attack on its crucial energy industry.
…
The Saudi acknowledgement of the attack came hours after Yahia Sarie, a military spokesman for the Houthis, issued a video statement claiming the rebels launched 10 bomb-laden drones targeting the field in their “biggest-ever” operation. He threatened more attacks would be coming.

Today’s attack is a check mate move against the Saudis. Shaybah is some 1,200 kilometers (750 miles) from Houthi-controlled territory. There are many more important economic targets within that range:

The field’s distance from rebel-held territory in Yemen demonstrates the range of the Houthis’ drones. U.N. investigators say the Houthis’ new UAV-X drone, found in recent months during the Saudi-led coalition’s war in Yemen, likely has a range of up to 1,500 kilometers (930 miles). That puts Saudi oil fields, an under-construction Emirati nuclear power plant and Dubai’s busy international airport within their range.Unlike sophisticated drones that use satellites to allow pilots to remotely fly them, analysts believe Houthi drones are likely programmed to strike a specific latitude and longitude and cannot be controlled once out of radio range. The Houthis have used drones, which can be difficult to track by radar, to attack Saudi Patriot missile batteries, as well as enemy troops.

The attack conclusively demonstrates that the most important assets of the Saudis are now under threat. This economic threat comes on top of a seven percent budget deficit the IMF predicts for Saudi Arabia. Further Saudi bombing against the Houthi will now have very significant additional cost that might even endanger the viability of the Saudi state. The Houthi have clown prince Mohammad bin Salman by the balls and can squeeze those at will.

The drones and missiles the Houthi use are copies of Iranian designs assembled in Yemen with the help of Hizbullah experts from Lebanon. Four days ago a Houthi delegation visited Iran. During the visit Supreme Leader Ayatollah Ali Khamenei for the first time publicly admitted that the Houthi have Iran’s support:

“I declare my support for the resistance of Yemen’s believing men and women … Yemen’s people… will establish a strong government,” state TV quoted Khamenei as saying in a meeting with the visiting chief negotiator of the Houthi movement Mohammed Abdul-Salam.Khamenei, who held talks for the first time in Tehran with a senior Houthi representative, also called for “strong resistance against the Saudi-led plots to divide Yemen”, the semi-official Fars news agency reported.

The visit in Tehran proved that the Houthi are no longer an unrecognized, isolated movement:

Officials from Iran, Britain, France, Germany, and Italy, as well as Yemen’s Houthi Ansarullah movement, exchanged views about political resolution of the protracted war in the Arabian Peninsula country.The meeting was held at the Iranian Foreign Ministry in Tehran on Saturday with delegations from Iran, Ansarullah and the four European countries in attendance.

The delegates at the meeting explained their respective governments’ views on the developments in Yemen, including political and battlefield developments as well as the humanitarian situation in the country.
…
The delegates stressed the need for an immediate end to the war and described political means as the ultimate solution to the crisis. 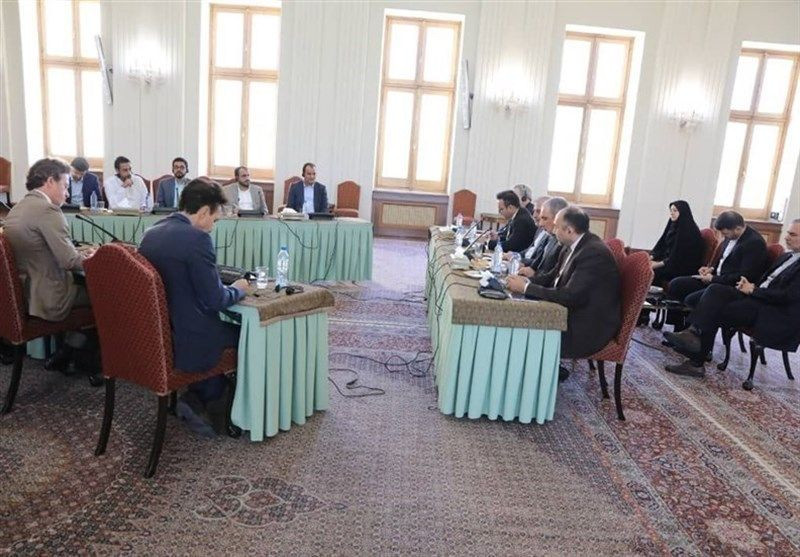 The war on Yemen that MbS started in March 2015 long proved to be unwinnable. Now it is definitely lost. Neither the U.S. nor the Europeans will come to the Saudis help. There are no technological means to reasonably protect against such attacks. Poor Yemen defeated rich Saudi Arabia.

The Saudi side will have to agree to political peace negotiations. The Yemeni demand for reparation payments will be eye watering. But the Saudis will have no alternative but to cough up whatever the Houthi demand.

The UAE was smart to pull out of Yemen during the last months. Its war aim was to gain control of the port of Aden. Its alliance with southern Yemen separatist who now control the city guarantees that. How long they will be able to hold on to it when Khamenei rejects a division of Yemen remains to be seen. 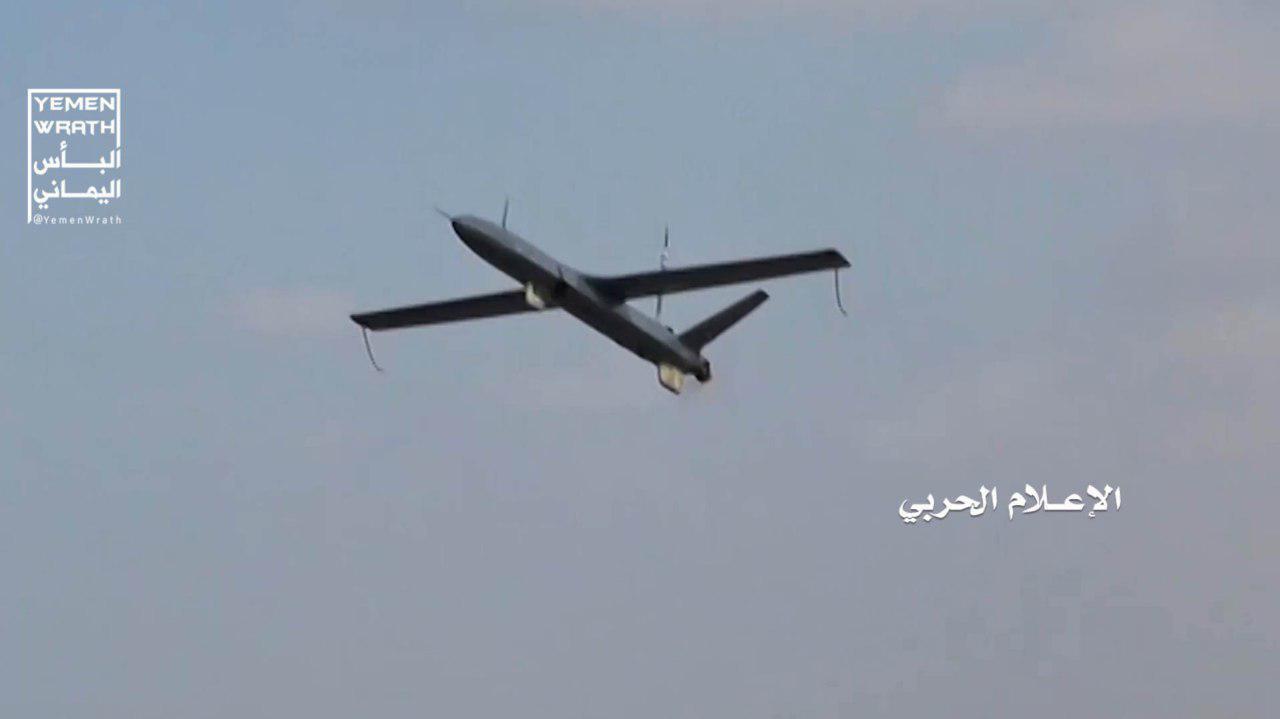 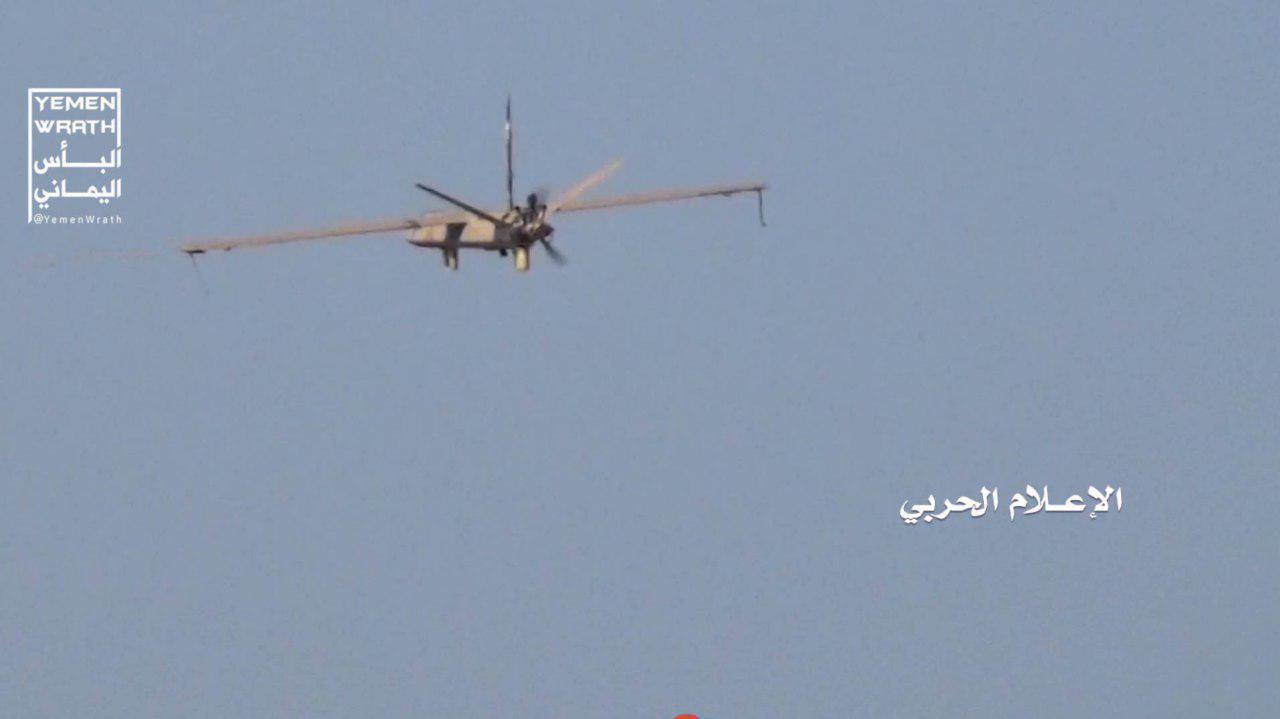 Today’s attack has an even larger dimension than marking the end of the war on Yemen. That Iran supplied drones with 1,500 kilometer reach to its allies in Yemen means that its allies in Lebanon, Syria and Iraq have access to similar means.

Israel and Turkey will have to take that into consideration. U.S. bases along the Persian Gulf and in Afghanistan must likewise watch out. Iran has not only ballistic missiles to attack those bases but also drones against which U.S. missile and air defense systems are more or less useless. Only the UAE, which bought Russian Pantsir S-1 air defense systems on German MAN truck chassis(!), has some capabilities to take those drones down. The Pentagon would probably love to buy some of these. 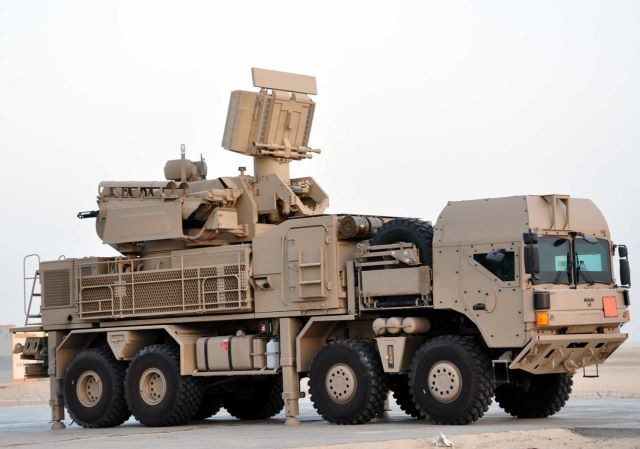 It was the U.S. use of stealthy drones against Iran that gave it a chance to capture one and to analyze and clone it. Iran’s extensive drone program is indigenous and quite old but it benefited from technology the U.S. unintentionally provided.

There is a lesson to learn from that. But it is doubtful that the borg in Washington DC has the ability to understand it.