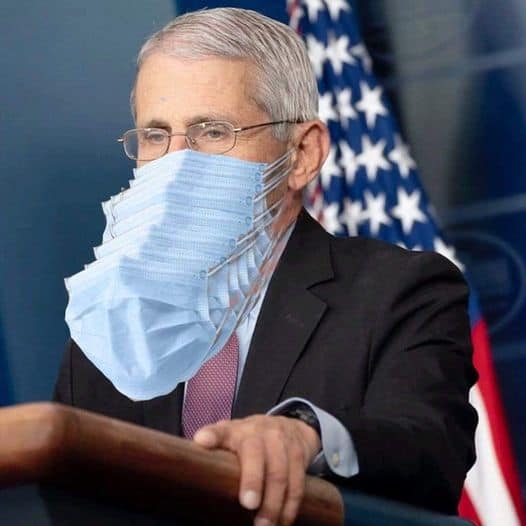 The sociopath power-freak. Anthony Fauci predicted Sunday that mask-wearing could eventually become “seasonal” as protection against ailments like the flu that can also be spread through the air.

He said Americans over the course of the pandemic have gotten used to wearing face coverings, which “diminishes respiratory diseases.”

“We’ve had practically a non-existent flu season this year merely because people were doing the kinds of public health things that were directed predominantly against COVID-19,” Fauci said on NBC News’ “Meet the Press.”

“So it is conceivable that as we go on, a year or two or more from now, that during certain seasonal periods when you have respiratory-borne viruses like the flu, people might actually elect to wear masks to diminish the likelihood that you’ll spread these respiratory-borne diseases,” Fauci continued. 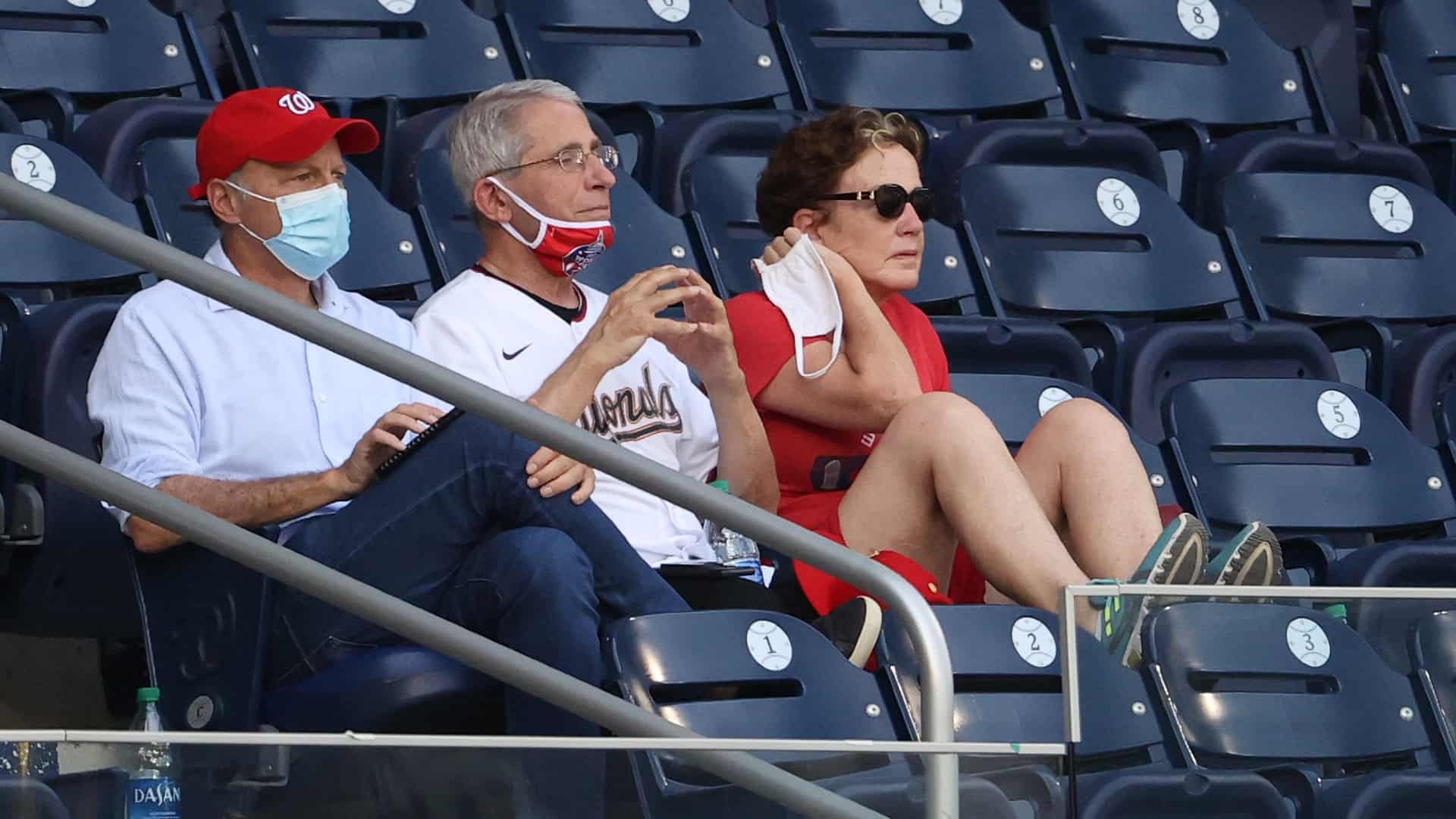 Judging from what is going on in San Francisco, this might actually be the case.

Although mask-wearing for “the vaccinated” is not required at either the federal, state or local levels more than 95% of people on the streets continue to wear masks.

On Sunday, this fisherman on a pier in San Francisco had no one around him for literally thousands of feet but he was still wearing a mask.