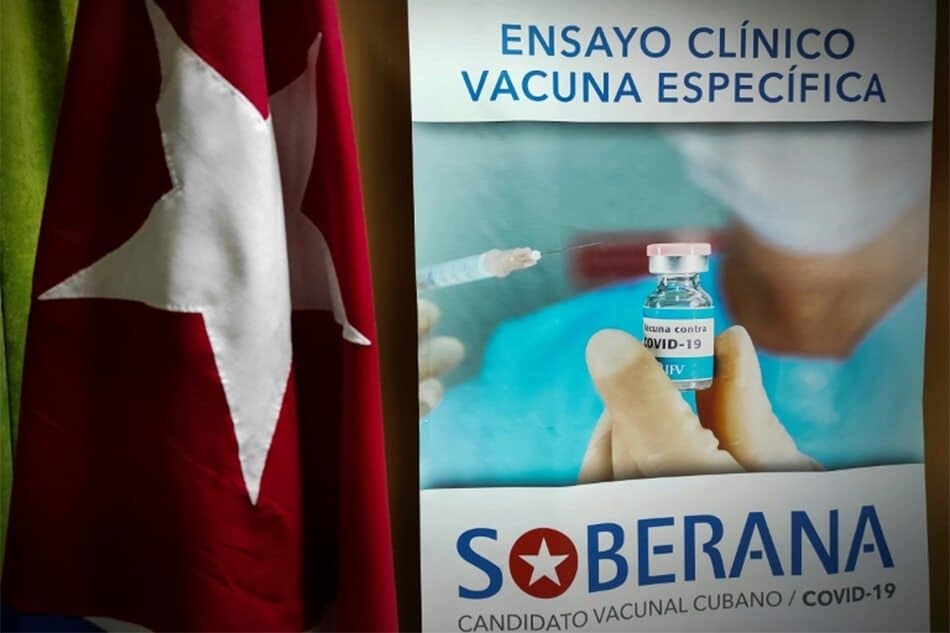 The worldwide Covid vaccine rollout has gone anything but smoothly, with only a handful of countries able to immunize even 10% of their populations yet with a first dose. Two primary causes of this have been rich nations hoarding precious doses and their refusal to waive the intellectual property rights to their creations, both of which have led to massive shortages across the world, particularly in the global south.

These practices have been denounced by charities and human rights groups alike. Oxfam expressed its dismay that, as a result of copyright rules, three of the largest pharmaceutical companies on the planet are doing nothing to produce vaccines as they have not secured the rights to do so, even as up to 10,000 people die daily from COVID-19. Human Rights Watch has supported a proposal led by India and South Africa that Western governments should waive any restrictions on the production of lifesaving vaccines. But there appears to be little prospect of that happening soon.

One spot of hope is coming from Cuba, however. The country’s self-produced Soberana 02 (Sovereign 2 in English) vaccine begins its third phase of trials today, a move that will see it tested on as many as 150,000 people in just a few weeks. Stage three trials are the final step before mass rollout.

The prospect of a vaccine developed in the global south that will not be subject to strict patent laws has many eagerly anticipating the results of the final tests. “March 1 will likely turn out to be a milestone in the global fight against Covid-19,” Arnold August told MintPress. August is the author of a number of books on the island, including “Cuba-U.S. Relations — Obama and Beyond.” “Cuba has a population of about 11 million. However, true to its international spirit, it is planning to produce 100 million doses for other countries. Pakistan, India, Vietnam, Iran, and Venezuela are among the countries that have already expressed interest,” he added.

Others seemed to agree. “A successful coronavirus vaccine from Cuba would help to break the global control of the market by the big pharmaceutical companies in the US and Europe,” wrote Antiguan Barbudan diplomat Sir Ronald Sanders yesterday.

However, the continuing U.S. blockade of the island is hampering production. Embargoed Cuba has trouble buying the raw materials necessary for vaccine development, while hospitals face huge obstacles importing lifesaving equipment from abroad. The country has also faced problems producing food and feeding its own citizens. The government in Havana claims that the blockade has cost it over $750 billion over its lifetime.

On top of the blockade, which effectively punishes any entities trading with the island, U.S. officials have tried to classify Cuba’s famous medical brigades as human trafficking operations, claiming that the doctors are coerced into participating and are unpaid or underpaid. On his way out the door, Donald Trump also designated Cuba a state sponsor of terror.

The country’s medical brigades were already well-known before the pandemic, but generated worldwide headlines as teams travelled to dozens of countries, including richer ones such as Italy, to fight the virus. As a result, they have been nominated dozens of times for this year’s Nobel Peace Prize.

MintPress spoke to Dr. Helen Yaffe of Glasgow University, author of “We Are Cuba!: How a Revolutionary People Have Survived in a Post-Soviet World,” who stated that:

While commentators in Europe and North America have been surprised by news that Cuba is among world leaders in domestic Covid-19 vaccine development, and the only country in Latin America to be in that situation, it will be little surprise for the global south. Even before the pandemic, Cuba was exporting its biotechnology products to 49 countries and had partnerships in nine.

Since March 2020, the island has sent out 53 brigades totaling around 3,700 professionals to 39 foreign countries and territories, August noted. Any benefits from the vaccine will likely be passed on to other countries at near cost price. “It is likely that any Covid-19 vaccines which Cuba sends to the global south will be charged according to each country’s ability to pay,” Yaffe added.

The coronavirus has hit Cuba’s tourism-centered economy particularly hard, shrinking by 11% in 2020, something that led to unemployment and shortages of goods. However, the country has come up with a novel way of enticing foreigners back: by potentially offering vaccinations for all tourists visiting the island. With an artificial scarcity across the world, this could be an attractive offer to many in richer nations.

Cuba’s medical internationalist tradition dates back over 60 years to its response to the 1960 Valdivia Earthquake, the most powerful tremor ever recorded. Emergency health workers rushed to Chile, where a quake measuring 9.5 on the moment magnitude scale was recorded, leading to thousands of deaths and a tsunami that killed people as far away as Japan. In the succeeding six decades, the government estimates that it has assisted nearly two billion people, performing over 14 million surgical operations and saving 8.7 million lives.

Breaking the corporate grip on coronavirus vaccine technology would be sure to save countless lives, one more reason why the Sovereign 2 trials are being so closely watched across the globe.