China Scoops Up More Gold for Reserves During Trade War 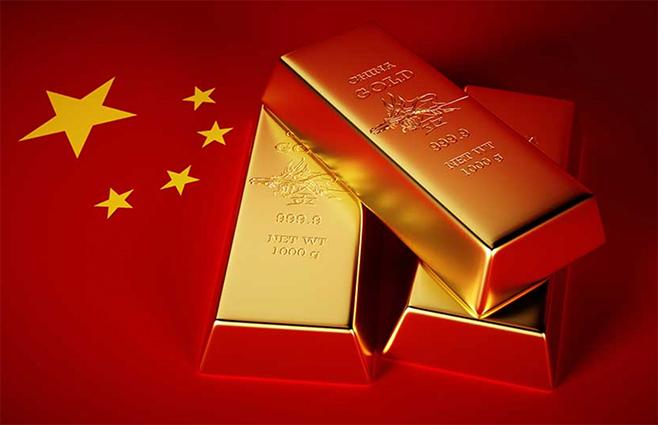 There is a powerful constant amid the to-and-fro of the US-China trade war as currency policy gets dragged into the standoff between the world’s two top economies: Beijing wants more gold in its reserves.

China’s central bank expanded gold reserves again in July, pressing on with a run that stretches back to December. The People’s Bank of China (PBOC) raised holdings to 62.26m ounces from 61.94m a month earlier, according to data on its website. In tonnage terms, the inflow was close to 10 tonnes, following the addition of about 84 tonnes in the seven months to June.

Gold has rallied in 2019 to a hit a six-year high as global growth stutters, central banks including the Federal Reserve eased policy, and the festering trade war all combined to bolster demand. Increased central-bank buying from China to Russia and Poland has helped to buttress consumption at a time of rising prices. This week (ending 9 August), the conflict between Washington and Beijing worsened as the yuan was allowed to breach a key level, reinforcing the case for havens.

“This fits with China’s well-established pattern of increasing gold reserves month after month but not in a large enough volume to disrupt the gold market,” said a senior commodities economist. “We expect them to continue this trend as part of their long-term strategy to diversify their foreign exchange reserves.”

“Bear in mind that China is the largest mine producer of gold in the world,” a strategist added. “The state can always buy local mine production using local currency”, he said. – Bloomberg News.