“5D Russia” Bloggers Deny Reality, Fail to Predict Anything That Has Just Occurred in Ukraine 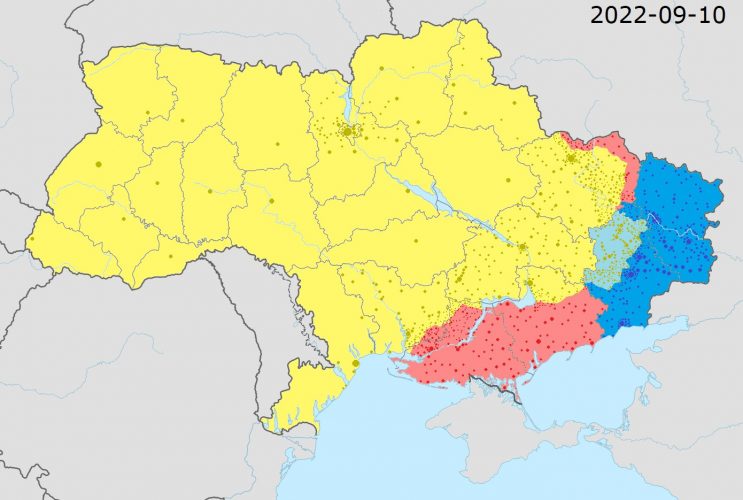 Russia has abandoned most of the Kharkov oblast/region/territory. More specifically, they lost the Oskil bank.

But you wouldn’t know that following the accounts and posts from the usual bloviating boomer bloggers who sit like fat leeches in this niche corner of the internet. Now, I’ve ragged on Saker several times before, so let’s start expanding the scope of our scorn going forward.

Slavyangrad has been around since around 2014, if memory serves.

I used to read it religiously. 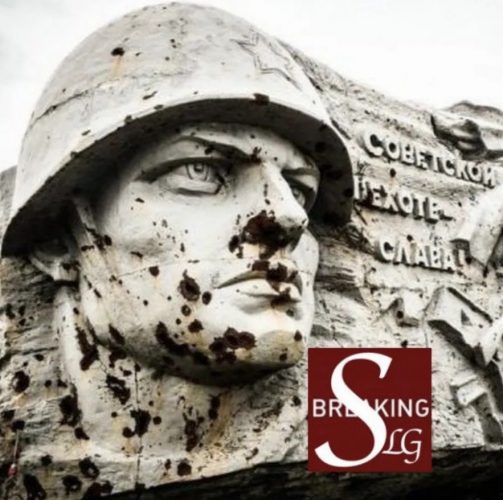 The guy running it is a literal Stalinist-tier Communist and believes in all the retarded nonsense that this entails wholesale. Now, Commies have a very tenuous grasp on reality in the best of times, but I can only conclude that Marxism has rotted his brain from the inside which is why he has been spouting nonstop bullshit since summer started.

There is no truth to the following claims:

(1) Russian/DPR troops have withdrawn so as to allow Ukrainians to directly approach Yasinovataya (Bullshitter Anatoly Sharii). On the contrary, DPR troops are in the process of encirlcing Avdeevka on the Donetsk front, and there is a Yasinovataya settlement in the Kharkov region, Balakleya-Kupyansk-Izyum triangle (SEE MAP), where there is fighting outside the settlement. Sharii—a Ukrainian—knows the geography of his own country less than I do.

(2) Izyum has fallen, Kupyansk has fallen, Ukrainians bla-bla-bla. Garbage and nonsense. Don’t worry about it. The usual “Kherson has fallen” oeuvre. [Note: Izyum and Kuyansk and the entire oblast has been taken by the UAF.]

Just preempting the usual question: “HAS PUTIN BEEN CAPTURED AND EXECUTED BY THE GHOST OF THE KWEEN OF THE KINGDOM OF THE ANGLES?”

Gleb Bazov — the author of this channel — wrote this at 21:00 Moscow Time yesterday (the 9th).

The entire region was literally in the process of being abandoned as he wrote this and, as always, clever people with much smaller channels on social media, imageboard sites and so on – people without ideological cockroaches running wild in their heads, that is, were able to look at the news and a) predict the time and location of the initial Ukrainian attack on the weak point in Russia’s line b) quickly realize that Russia was completely abandoning everything on the Kiev side of the river.

Here’s where we’re at now, about half a day later.

Everything in red beyond the squiggly purple line has been abandoned already.

Someone fetch the dunce cap, ASAP. 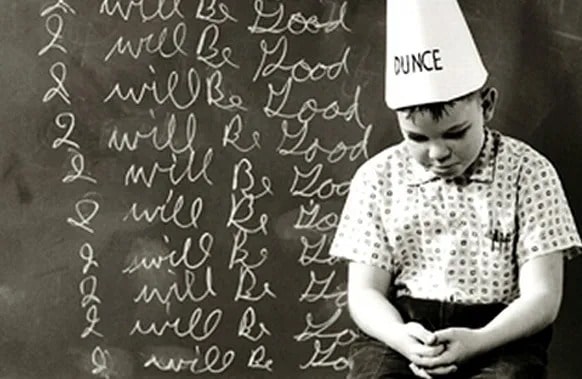 These bloggers have no shame, really. For months they have been feeding us bullshit and trying to tell us what we want to hear. Everything that they have said up to this point should be called into question now. Do they have sources that we don’t? If they do, they’re clearly inferior to what some autists on 4chan can scour up themselves by monitoring social media accounts of Ukrainian soldiers.

Here is what Gleb, one of the Big Five 5D Russia analysts said soon after it was clear that the Russian army was in full retreat:

Surrounding the Russian grouping in Izyum would be a disaster. The decision to withdraw militarily is absolutely correct in the shitty circumstances. Let me remind you that this is an episode, tragic and bitter, but an episode of global confrontation. So we need to get everyone together, not just those in the SMO zone right now. Everyone needs to do THEIR job properly.

Do these people not understand that we can SEE what they wrote literally hours prior? Do they have such a low opinion of their audiences? I know I do, but clearly that sentiment is shared, lol.

The main chat comment timer has been temporarily increased to 15 min. Please think carefully before posting.

[ANOTHER UPDATE – THE CHAT IS NOW CLOSED]:

As of now, the chat at Slavyangrad is closed to comments. We will continue to provide updates and not shy from the truth or the reality. The “discussion” of armchair generals has become less than constructive at the moment, but we hope to reopen the chat as soon as possible. We thank all of the hardworking people who made the chat a place to engage in constructive analysis. You will be remembered. We thank everyone for their contributions and we hope to speak with you again. Until then, our thoughts are with the brave men fighting through the hardships at the front.

Worse, we are continually being gaslit for being right! We can see the obvious, whereas we’re supposed to be seeing 5D chess shenanigans and placated by talk of secret many-move plans. It’s ridiculous that these bloggers and self-styled analysts continue to get away with being so wrong again and again and again. It’s ridiculous that people who actually matter in Russia BEHAVE THE EXACT SAME WAY.

Bloggers and siloviks both ought to lose their heads over this and for other similar fuck-ups.

But no, the higher-ups in Russia dig their heels in and insist that this is a “policing operation” and try to force reality to bend to their political maneuvering. Then, the 5D Russia bloggers eagerly lap up the bullshit and hurl it up for their internet audiences to sample and coo over.

Look, the business model of these 5D Russia bloggers is to take information provided by the government and embellish it a bit to appeal to Western tastes and then re-sell it to clueless, disaffected Westerners of an older age demo. Frankly, I believe they fail to do even that part well and have had to stoop down to appealing to Third World malcontents, judging by the quality of the English that you see in their comment sections. But that’s their MO in a nutshell.

Instead of doing that you have people like myself, Marko and Slavsquat who rely on alternative sources of news – mostly from within the patriotic community in Russia.

So, one group of bloggers relays to you what incompetent bloated bureaucrats in power are burping out over official channels and the other group is giving you the perspective of patriotic dissidents – people just like you – who paint a totally different picture.

The choice is yours, of course. But I’m going to keep reminding people about this latest shining moment in 5D chess blogging right up until the next egg lands on these peoples’ faces.

The only reason that they’ve been able to get away with lying to their audiences and puffing up their ego for so long is because there was no competition and because they could smear all alternative information as an Ukro-Nazi-Shmuel-Fascist-Bantu-Cathar-Hmong-Agarthian psy-op.

I’m calling in the boys and we about to roll up on these punk-ass clowns.