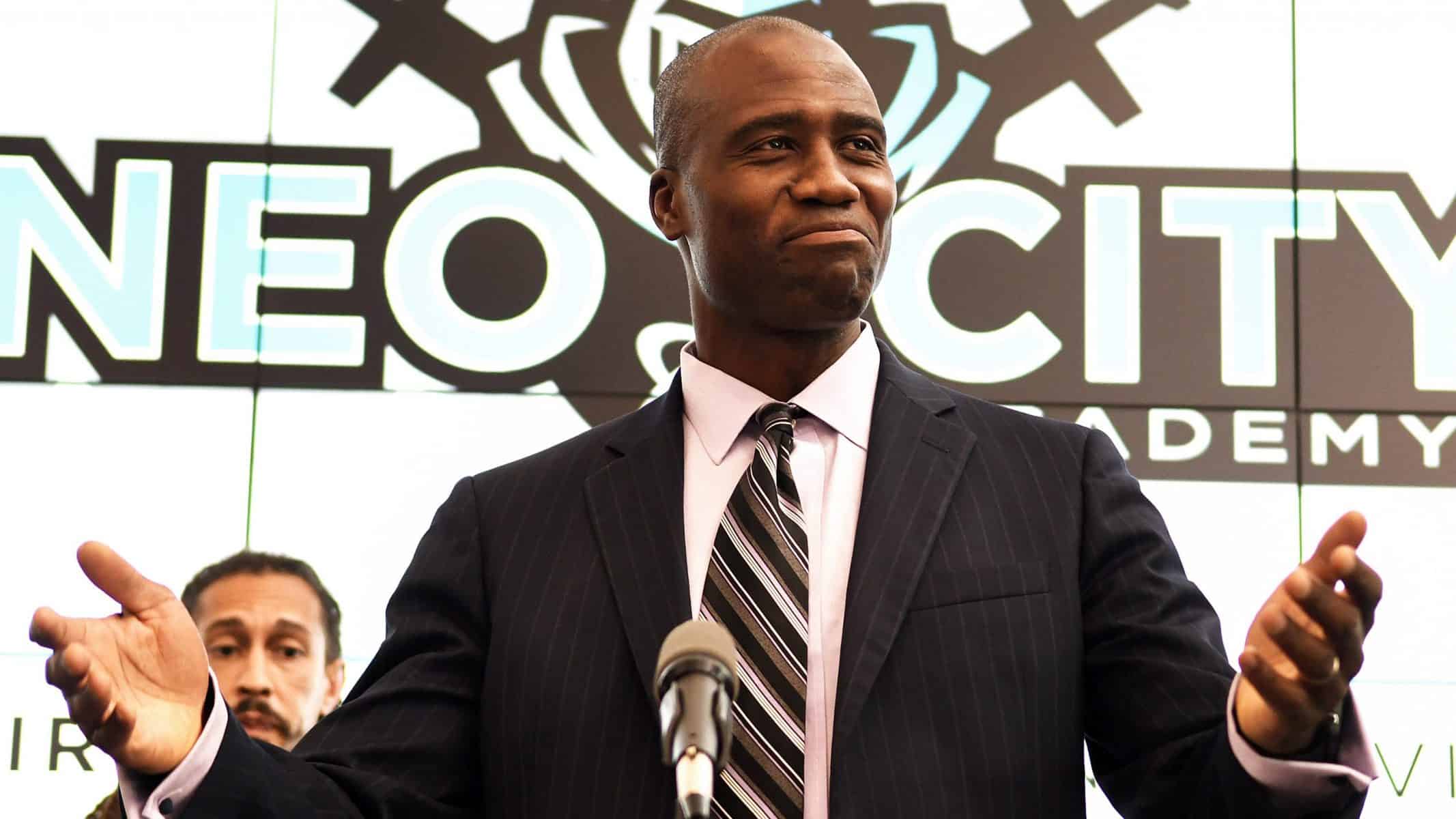 Losers are now pretending this is an outrage and that they are outraged. Because if a (perfectly healthy) person meets someone without wearing the nostrils cover then according to their superstition the latter person is likelier to DIE.

The politician has newly discovered stage 1 breast cancer and is deathly afraid of dying if she catches Covid, but not so afraid that she won’t happily meet people if only they wear the paper nostrils cover that her religion calls for.

So much brain disease BS.

2. A paper strapped to his nose wouldn’t have helped anyway if he wasn’t.

3. It’s a demented cult trying to become a state religion in a country where there is supposed to be separation of state and cult.

I put “under fire” in quotation marks because these are losers, weaklings, and non-entities, and it’s entirely faux outrage. They are very practiced at mass bleating and using their supposed vulnerability as a weapon. It’s a very useful religion, as with other pieties affecting it allows the wielder to situationally use it as a stick against inter-tribe rivals.

DeSantis’ Surgeon General is a legend. I haven’t seen an appointee this based since Scott Atlas.

Florida Surgeon General Joseph Ladapo had asked to meet with Polsky as he prepares for his upcoming Senate confirmation hearing, per Florida Politics.

Polsky told Ladapo that she had a serious condition, and Ladapo offered to talk outside, which Polsky rebuffed, saying she would prefer to chat in her office. After some back-and forth, Polsky asked Ladapo if there was a reason he couldn’t wear a mask.

“He just smiles and doesn’t answer. He’s very smug,” Polsky told Florida Politics. “And I told him several times, ‘I have this very serious medical condition.’ And he said, ‘That’s OK,’ like it basically has nothing to do with what we are talking about.”

She eventually asked Ladapo and two of his legislative aides to leave.

She has cancer, which she readily told the papers and therefore the entire world as soon as the meeting was over, but didn’t tell Ladapo.

She declined to meet outdoors, “preferring” to meet in a small office where the spread of respiratory disease that she is supposedly so terrified is much likelier (something even the nostrils cover religion doesn’t dispute).

When she asked him to leave, he did so.

So where’s the outrage?

She could have turned him away immediately at the door.

Why didn’t she, and is it Ladapo’s fault that she didn’t?

Not that it matters anyway. It’s not like Ladapo is a lepper.

What this reminds me of the most are the phony atrocities the Empire likes to manufacture and latch onto in order to “justify” some humanitarian bombing against insensitive brown savages.

Here the media is pretending that Ladapo is a bioterrorist.

Dr. Joseph Ladapo and Bashar al-Assad, targeted by the same people and with the same bleating tactics. The difference is that being an internal enemy, Ladapo can’t be cruise missiled. (But can be canceled.)

Polsky said he offered to go outside when she asked him to put the mask on, but she declined.

“I don’t want to go outside,” Polsky said she told Ladapo after he made the offer. “I want you to sit in my office and talk to you.”

He showed up at her office, she wanted him to attach a nostrils cover, he declined to accommodate her brain disease, and she didn’t want to step outdoors either. So they parted ways and a meeting never took place. Where is the outrage part?? Why should he be expected to apologize any more than a tribune of the people who will only take a meeting with a person following the truly bizarre and demented rituals of her religion?