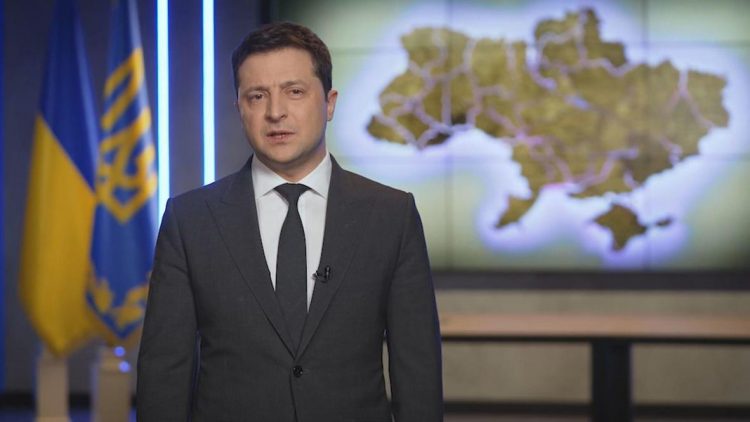 Ukraine’s 2nd line reserve brigades are being called up. On paper, the reserve component of the ground army has 7 maneuver brigades and 2 artillery brigades armed with older equipment. That is, even a little bit older than what the active component has.

Why Zelensky has waited this long is a mystery to me. Is it because he was in denial about the reality of the situation, because he feared giving Russia a casus belli, or something else?

Zelensky is literally talking about training camps for the mobilized reservists:

According to the decision of the Commander-in-Chief of the Armed Forces of Ukraine, training camps for reservists of the defense system will be held in the near future.

This is too late. It’s an open question of whether the Ukrainians can even get the units stood up and positioned in the field before the Russian operation and Zelensky is talking about “training camps”. This is a joke.

The reserve brigades should have been activated way back to allow for weeks of refreshment training that should already been very much over by now. By now the reserve ought to have been in their assigned defensive positions instead of only just being woken up. This is too late.

Zelensky also declined to declare a general mobilization. That’s the right call. You can “mobilize” hundreds of thousands of civilians but it doesn’t make them into a fighting force. That would take months, would take officers and specialists that will be occupied elsewhere, and even then would only net you masses of all-infantry units that have zero chance on the modern battlefield. The course of the war will be decided in the first 2-4 weeks by artillery fires from 10 to 50 kilometers and taxi drivers with Kalashnikovs with an effective range of 500 meters backed by nothing but other guys with Kalashnikovs have no place in it. You may as well be charing machine guns with spears. 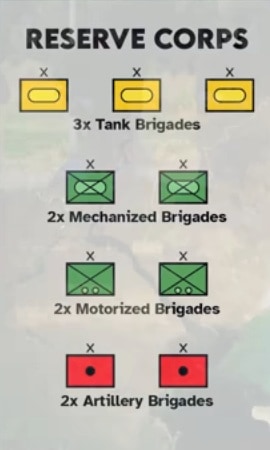 PS.: The guys you see running around with wooden rifle cutouts are the Territorial Defense. They are a joke. Lambs to the slaughter. Or maybe a PR stunt. The army reserve is a much more serious force, and heavily equipped (albeit with semi-ancient gear). Had it been stood up sooner, and were it facing a 1980s opponent it could have been a very significant obstacle. 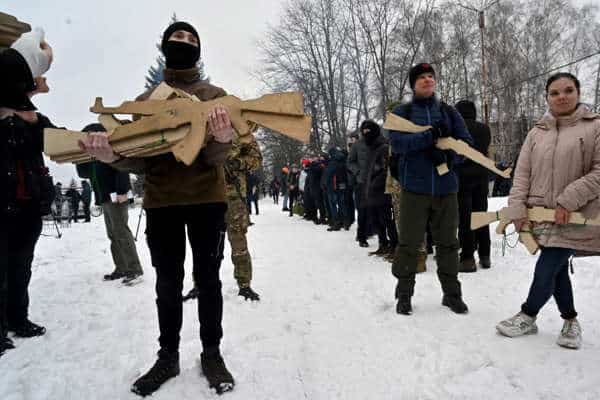