The world’s first floating nuclear power plant (NPP), built by Russia and called the ‘Akademik Lomonosov,’ has received a license for operation.* It is to provide heat and energy to Russia’s remote regions in the Arctic.

According to Rosenergoatom, at the end of August the vessel will be towed to Pevek, a port city on the Arctic coast of the Chukotka region. It will thus become the northernmost operating nuclear plant in the world.

In December, the NPP will begin supplying energy to Pevek, which will allow the phasing out of two onshore power stations.

Chukotka is one of the most isolated regions in Russia, with most of its territory located beyond the Arctic Circle, where poor transport links and permafrost complicate large-scale construction.

The NPP is expected to become one of the key infrastructure elements in the development of Russia’s Northern Sea Route. 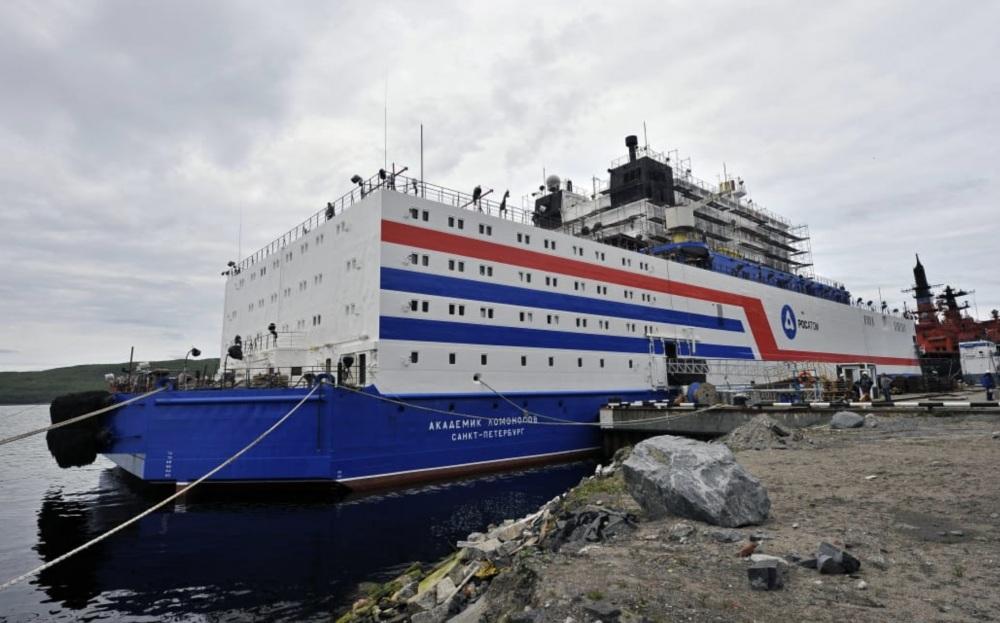 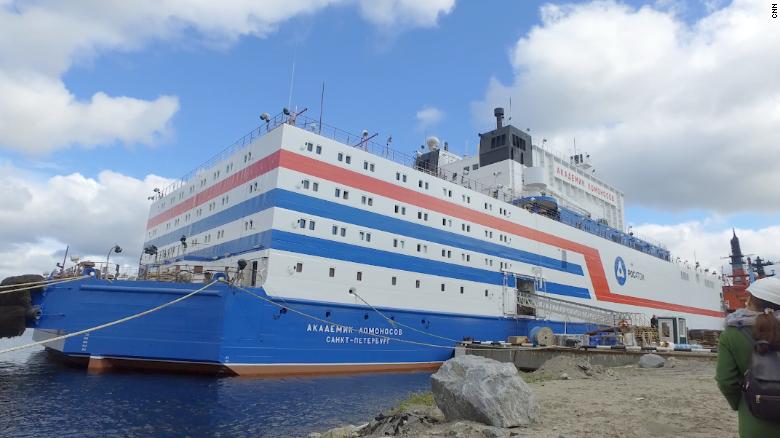 ‘Akademic Lomonosov’ boasts two KLT-40S reactors, capable of producing up to 70 megawatts of electricity and 50 gigacalories an hour of heat energy. The reactors are a new modification of the KLT-40M units used by the Taymyr-class shallow-draft nuclear-powered icebreakers. A single unit can produce enough energy and heat to meet the demands of a city with a population of 100,000. [Upcoming barges will have more powerful reactors.]

The power plant’s operational lifespan is 40 years, which can be extended to 50 years. Following the end of its life cycle, the unit can be taken away for reactor replacement and maintenance, without leaving any hazardous materials behind.

The NPP will become the first of a proposed fleet of floating nuclear power plants that can provide heat and energy to Russia’s remote regions, and assist in natural resource extraction. Russia also plans to lease the plants to other countries, where they will be used for electricity production and water desalination, as the facility could be converted into a desalination plant with production capacity of some 240,000 cubic meters of fresh water per day. 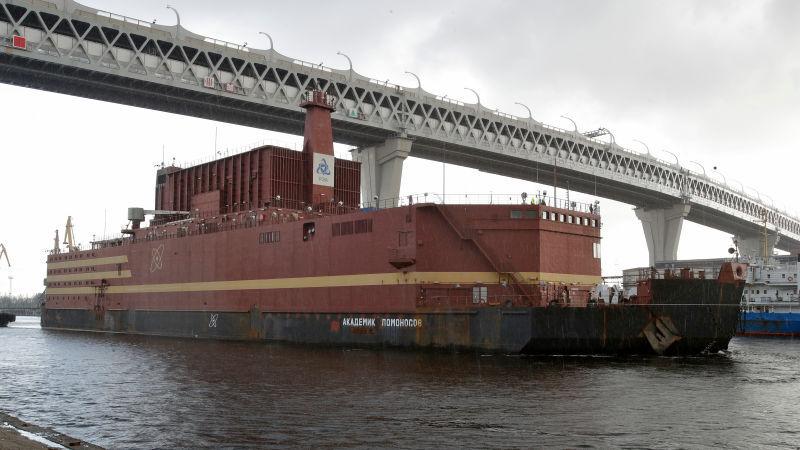 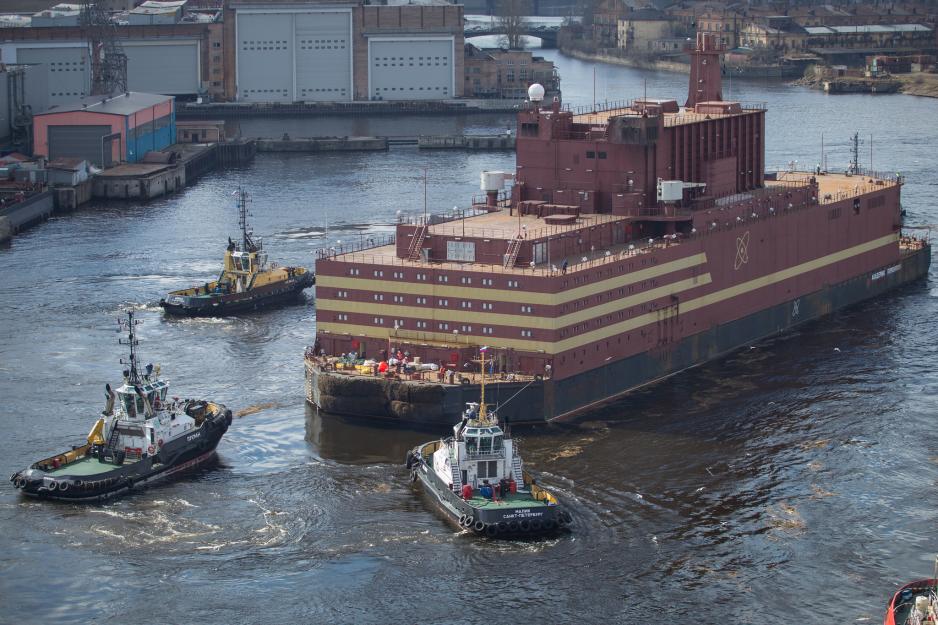 Although being the first in Russia, «Akademik Lomonosov» is not unique in the world. From 1968 to 1975, the United States operated the 10 MW MH-1A floating nuclear power plant in the Panama Canal Zone.