Will Russia Expand the Fight Beyond Ukraine in to Inflict Damage on the West? 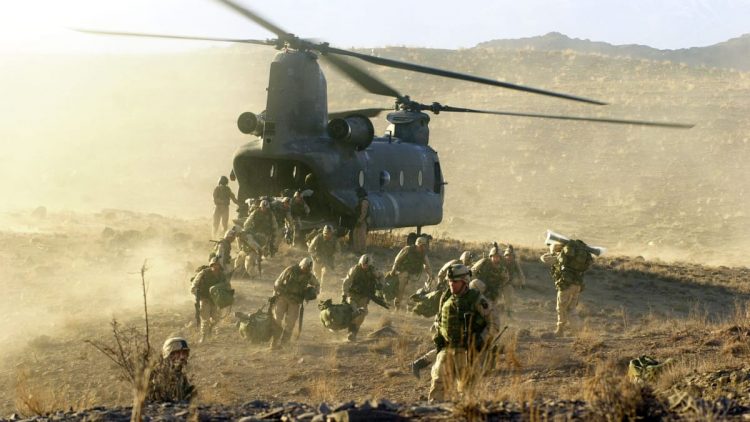 Rolo Slavsky asked me some questions. Here is one of them:

Will Russia expand the fight beyond Ukraine in some way to inflict damage on the West?

Russia isn’t interested in damaging the West or taking it on. Russia is interested in finding ways to manage and limit Western interference in its war. Problem is how to achieve that.

Russia has that sort of leverage with Israel and Turkey because the two have their own bleeding ulcers that Russia could aggravate and because the two are capable of recognizing and acting in their national interest. Thus Turkey, despite greatly lamenting Russia’s expansion on the Black Sea, unlike the rest of NATO, isn’t shipping caches of arms to eastern Poland and — I would bet — sought payment for new Bayraktars in full. Israel has sent symbolic quantities of non-lethal aid to appease DC, but won’t even sell weapons to Ukraine and shot down a direct US request to allow the transfer of its excellent anti-tank missiles from Germany and Estonia.

How can Russia replicate that with the West? At exactly the wrong time for Russia the West is finally not embroiled in any quagmires itself. Even if it was, would the West be able to understand the Russian message? Russia can fire off a warning shot against Israel in Syria, and Israel being a classical self-interested power like Russia will know what that is about. But indicate a willingness to aggravate Western concerns and agendas and it can just as easily be seized on by the media and the hardliners to pave the way for even more interference in Ukraine.

Honestly, I don’t think Russia has good options or leverage here. But on the other hand, DC has been respectful of Russian power at least in the sense of eschewing getting involved directly. It is holding itself to a stricter boundary than the Soviet Union did in North Vietnam, so that’s something.

The US does recognize Ukraine is de facto in the Russian sphere of influence — if Russia is able to swallow it. It will try to cause Russia maximum indigestion but isn’t invested in any outcome. That’s quite the luxury that other powers the US intervenes against do not enjoy.

Here are the others: link