When Biden Was 30, He Warned Golda Meir Against ‘Creeping Annexation’ and Faulted Senate for Blind Support for Israel

Slammed Nixon for being "dragged by Israel," said there was no debate because Senators were "afraid" 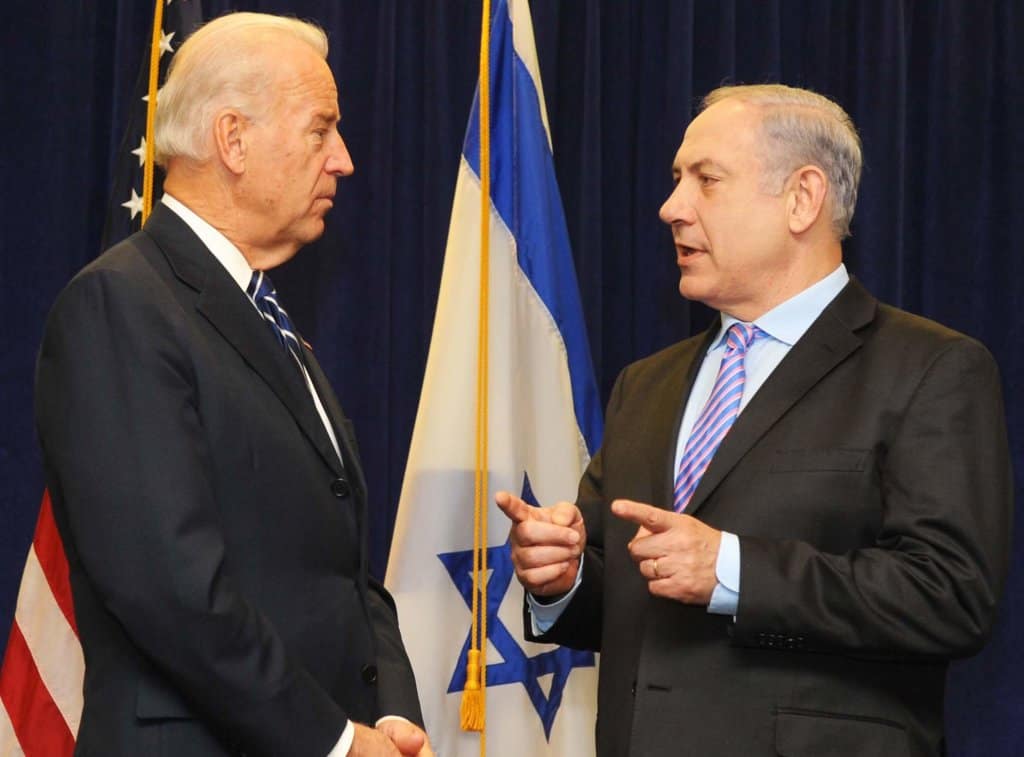 A few weeks ago we reported that in 1982, Senator Joe Biden had taken on an Israeli prime minister over the unending settlements project: in an angry exchange on Capitol Hill, Biden warned Menachem Begin that Israel was undermining its political support in the United States. Reports are that the discussion was “bitter,” Biden slammed a desk with his fist, and Begin accused him of threatening Israel.

Biden surrogates have gone out of their way to quash this story as “false”.

Well, now there’s fresh evidence that as a young senator, Joe Biden was critical of the settlements policy. In 1973, when Biden was 30 years old and a freshman senator, he met with Israeli Prime Minister Golda Meir and confronted her over the same issue.

Official notes of that meeting in Hebrew were just published in translation by Channel 13 in Israel. From reporter Nadav Eyal’s twitter feed: 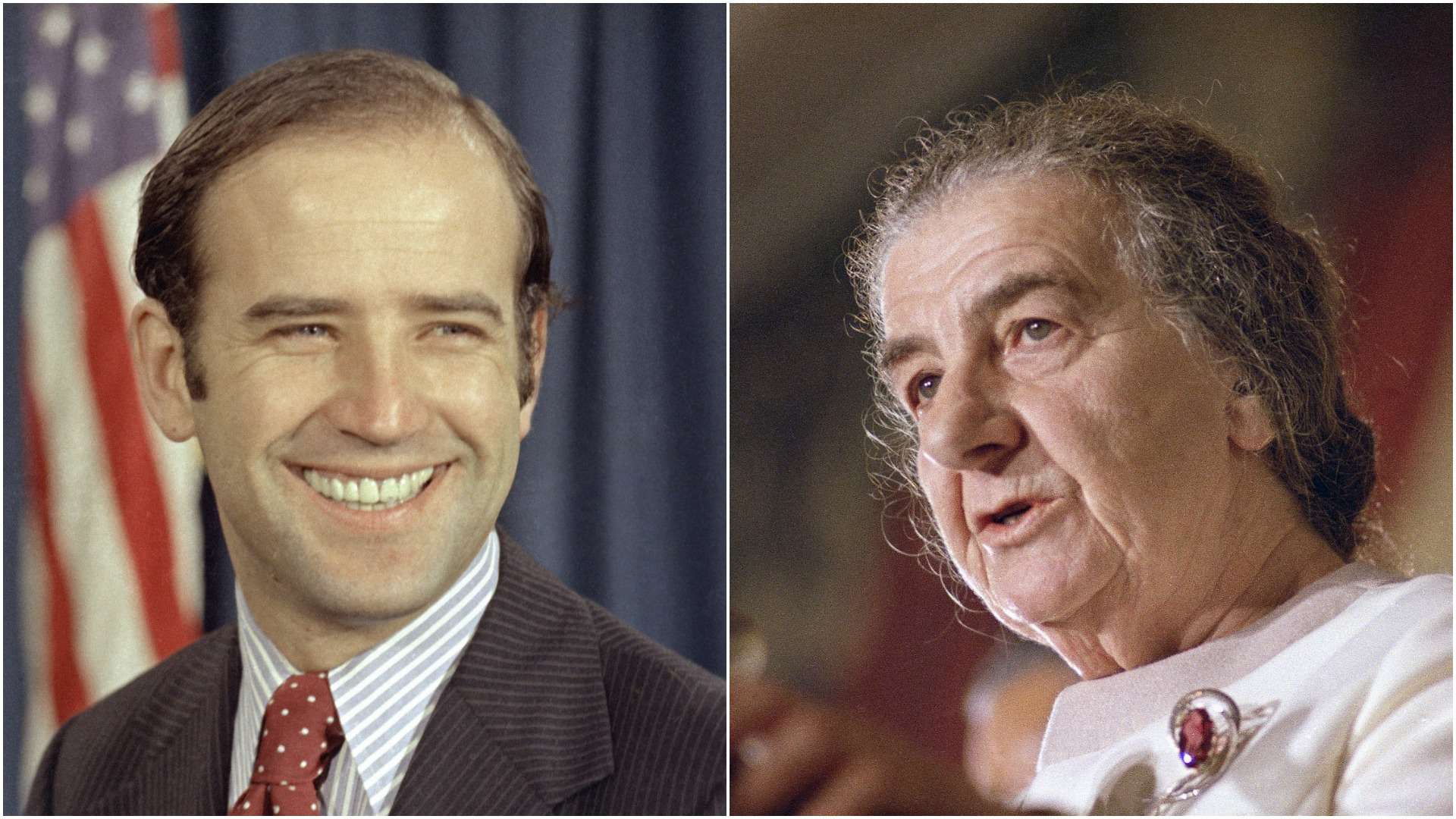 Biden criticizes the Nixon admi[nistration] for being “dragged by Israel”. He says, according to this government memo, that there is no debate in the Senate about the ME [Middle East] because the Senators are “afraid” to say things that Jewish voters will dislike. (He SAYS THAT TO GOLDA)

He criticizes the Israeli labor platform arguing that it’s leading to a creeping annexation of the occupied territories. Considering Israel’s military dominance, Biden suggests it will initiate a first step for peace by unilateral withdrawals. This will be done from areas with no strategic importance- not the Golan.

Golda responds with a long speech about the history of the Zionist movement from its very establishment. The instability of Arab Regimes, the unfairness of SC [UN Security Council] decisions. Golda rejects Biden comments on the Labor platform, rejects his offers of unilateral withdrawal and continues to argue that Israel can make no major mistakes considering the situation of the Jewish people after the Holocaust.

The official making the notes remarked that Biden was full of respect to the PM yet his “enthusiasm as he as he spoke” signaled his lack of experience in the Diplomatic field.

Biden had come to Israel from Egypt, and forty days later, Egypt attacked Israel in the October 1973 war. Eyal comments, “Biden warning to the PM on the eve of the war that Israel must make some concessions is prophetic. Some historians argue that Golda’s refusal to consider Egyptian diplomatic initiatives led to war.”

The notes are fascinating because they show Biden taking a stand, but Biden himself has made shtik out of this exchange, often telling the story in a way to put himself down: Golda Meir lectured a young senator about the fact that Israel has “a secret weapon, we have no place else to go.”

The truth from this memo is that Biden at 30 held his own, and was obviously angered by Israeli policies, its unending settlements under a Labor government, and sought more debate about Israel’s actions in the Senate.

Just as he would be angry with Menachem Begin of a rightwing party when he was 39 years old.

Now Biden is 77 and has long since accommodated himself to Jewish voters and Israel’s expansion. His 2020 Democratic Party platform removed draft references to occupation and even settlements as such. It does oppose “settlement expansion” and “annexation” but assures Israel that we won’t cut aid to the country. Plus ca change…

Biden has gotten used to being “dragged by Israel.” Though he knows better, or once did.