Were the US and China Really on the Brink of War Last October? 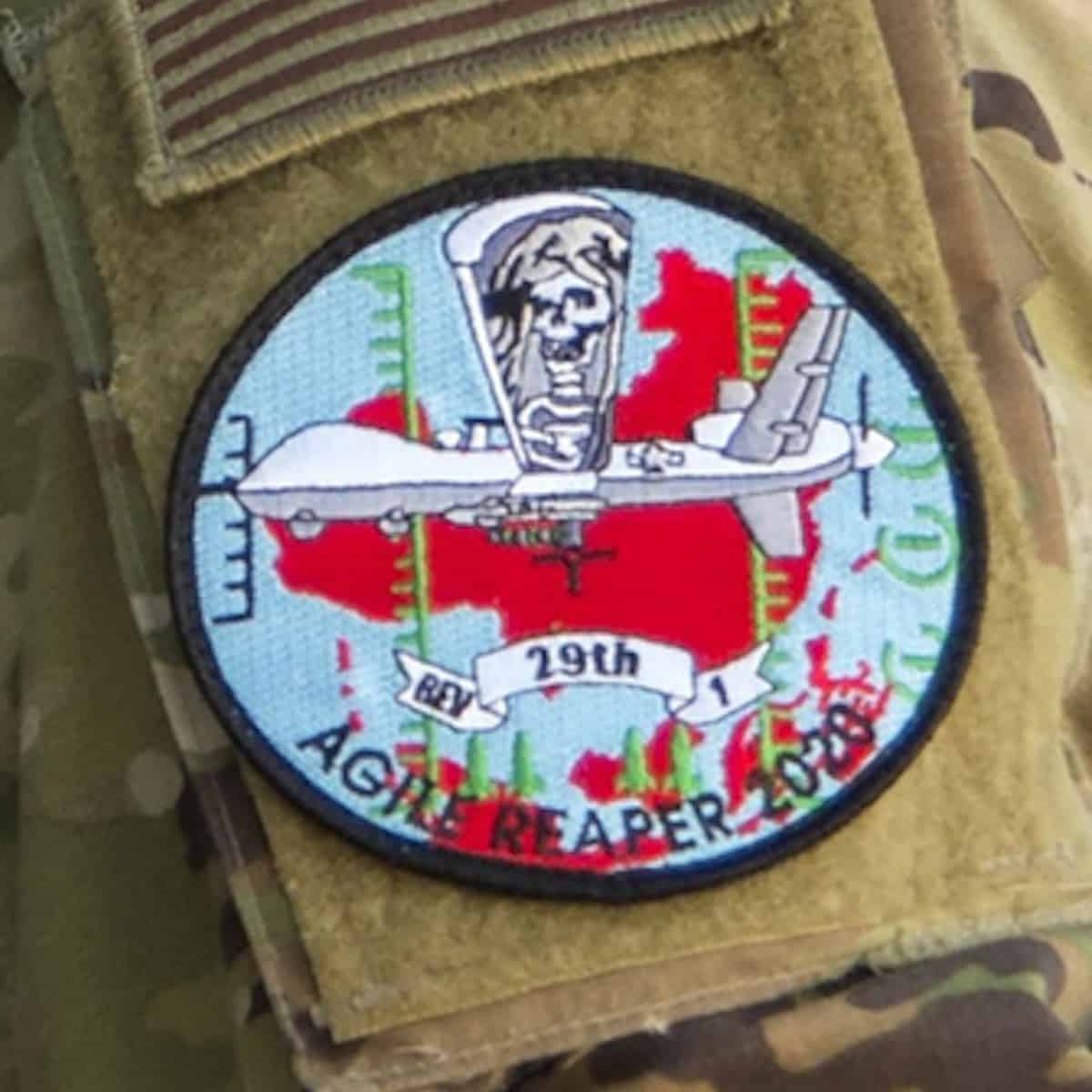 In an explosive and since partially confirmed report based on a new book by Bob Woodward and Robert Costa, the Washington Post yesterday said that General Mark Milley, Chairman of the Joint Chiefs of Staff, twice called his Chinese counterpart to allay concerns of an impending American attack in the waning months of the Trump presidency. One call took place shortly after the January 6 incident at the Capitol, and the other on October 30, 2020, days before the presidential election.

The October call “was prompted by Milley’s review of intelligence suggesting the Chinese believed the United States was preparing to attack… based on tensions over military exercises in the South China Sea, and deepened by Trump’s belligerent rhetoric toward China,” the Post reported.

What exactly was going on around that time? Was Beijing actually concerned that Washington was gearing up for a conflict that could prove to be one of the most destructive in history? And how could relations have gotten to such a low-point where conflict was even conceivable?

Indeed, on October 29 the Hong Kong-based South China Morning Post ran a story with the headline “American troops not planning attack on Chinese territory, Beijing says.” According to the report, then-Secretary of Defense Mark Esper spoke to Chinese military officials around that time and dismissed rumors that Washington was “planning to launch an attack on Chinese-claimed islands in the South China Sea.” Esper has since confirmed his involvement, although it is unclear at what point his office first reached out to Chinese officials through backchannels.

“The U.S. side does not have the intention to create a military crisis and is willing to build stable, constructive, results-oriented ties with the Chinese side,” Chinese defense ministry spokesman Wu Qian told the press. General Milley, whose call to Chinese General Li Zuocheng allegedly was made the next day, was not mentioned. Both Milley and Esper reportedly recommended deferring planned military exercises in the Asia-Pacific due to Beijing’s concerns.

According to SCMP, the rumors of a possible attack had been floating around for a little over a month, based on a September 24 Air Force Magazine report about Agile Reaper, a military exercise held in California from September 3 to 29. The exercise simulated an amphibious assault on an island, but was particularly novel for the way it integrated MQ-9 Reaper drones into its operations, normally utilized for missions like the assassination of Iranian General Qassem Soleimani, which occurred earlier that year.

“In keeping with the pivot away from the Middle East,” Air Force Magazine reported, “patches on Airmen’s uniforms made for the event feature an MQ-9 superimposed over a red silhouette of China.” An image featuring several airmen donning the specialized patches ran atop the story. Days prior, Stars and Stripes magazine also published an article about Agile Reaper, which paraphrased Lt. Col. Brian Davis as saying that “The Reapers’ capabilities could come in handy in a place such as the South China Sea.”

The patches worn by the airmen caught the attention of state-run Chinese tabloid The Global Times, which published an editorial on September 29 calling their existence and the choice to publish pictures of them “an extremely arrogant provocation,” adding that “the last time the U.S. Air Force put a country on the patch was during the Vietnam War.”

“Washington is stepping up its war preparations against China, and drones, which have been involved in assassination and other attacks around the world, will also play a role. This is the strategic signal sent by the U.S. Air Force Magazine’s report on the MQ-9 Reaper drone,” the editorial continued. That same day, the South China Morning Post ran a story headlined “Does this U.S. military uniform suggest it is preparing for war with China?”

The Global Times editorial also referenced a State Department statement from the day prior calling out China’s actions in the South China Sea, which it said amounted to “a series of rude accusations against China.” The day following the statement, China conducted naval drills near the disputed Paracel Islands in the South China Sea, marking the third time it had done so that year.

“The combination of these messages brought to the surface a very ambitious American war plan,” the Global Times editorial continued, adding that there was “speculation that the Trump administration might try to boost their reelection campaign by creating a military crisis.” In early August, retired Chinese naval officer Wang Yunfei had published a popular column arguing that Trump might attempt to spark a “controllable” military conflict in the South China Sea to boost his election prospects prior to November.

Beijing apparently became so concerned about contributing to unstable political-military dynamics amidst the election that it reportedly instructed the military’s propaganda platforms, as well as retired personnel and other experts, to avoid commenting on US election coverage. One unnamed military source quoted by SCMP said the order to “resolutely avoid making inappropriate remarks that might cause more disturbance to [China-US relations]” came straight from the “top.”

Another unnamed source said that discussions about an “October surprise” — the idea that a president could take military action to distract from other political problems amidst an election —“should be avoided too.” In early October, Trump vowed to “make China pay” after he contracted Covid-19.

It is unclear how events unfolded from there, eventually leading Esper and reportedly Milley to be so concerned about Beijing’s perception of events that they reached out to say that Washington was in fact not planning an attack.

From late September through October, both the U.S. and China conducted a number of military exercises in the South China Sea, building upon other operations in July and August. Tensions also rose over Taiwan, with the Trump administration announcing a new series of arms sales that included MQ-9 drones.

This one-month window also marked the 70-year anniversary of the Korean war, the only conflict ever between the U.S. and the People’s Republic of China. Xi Jinping gave a fiery speech commemorating the event, where he said “‘any country and any army, no matter how powerful they used to be’… would see their actions ‘battered’ if they stood against the international community” by sparking conflict.

Beyond the public reports detailed here, it is not clear what other intelligence Washington may have had showing “that the Chinese believed that Mr. Trump planned to launch a military strike to create an international crisis that he could claim to solve as a last-ditch effort to beat Joseph R. Biden Jr.,” as the New York Times reported. Washington likely had additional intelligence about the situation beyond the rhetoric of the Global Times, which is known for being deliberately inflammatory and often going beyond the official party line.

Regardless, what this series of events does demonstrate in dramatic and frightening fashion is how easily signals between Washington and Beijing were and can be misinterpreted, and how this could bring us to the brink of conflict at any time. Not only should these revelations spark concerns about the deficiencies in current crisis management and military-to-military dialogue mechanisms — the two militaries spoke for the first time during the Biden presidency only weeks ago— but it should also lead to a rigorous debate about the path the United States and China are currently headed down, and a reconsideration of whether this serves any reasonable definition of American interest.

Competition over military advantage in the Asia-Pacific is only likely to heat up further in the years and decades to come, and misperceptions and crises will prove all but unavoidable, and can even be sparked by an Air Force patch. The United States did not just end a 20-year quagmire in Afghanistan only to blindly stumble into a far more dangerous, and unwinnable, conflict with a nuclear-armed China.