We Need to Introduce the Term “Freedom Shitholes”

Trump was half-right, some places *are* shitholes

A few years ago Trump got himself in hot water by styling a number of very underdeveloped countries as “shitholes”. However, being poor is not a crime. It just means that you’re largely rural and that your cities, such as they are, have poor to non-existent infrastructure.

But I think that we should seriously consider introducing the term “freedom shithole”. Places where freedom is in the shithole. I would induct Japan, North Korea, China, Singapore, the Philippines, Australia, New Zealand, Austria, Germany, California, New York as the founding members of the freedom shithole club dominated by serial compliers and fanatical conformists.

If I missed any obvious examples of a freedom shithole, don’t go too harsh on me. This is just the first draft. A number of others would have a very good claim for the freedom shithole status as well. Italy, Peru, Taiwan, the Netherlands quickly come to mind.

Perhaps we should have tiers of freedom shithole-iness? It seems unfair to give so many others a free pass just because they haven’t dialed up Covid sadism quite to 9000. (-Russia, I’m looking at you.)

Unlike being poor, being a serial kneeler actually is a crime. At least it is against honor, God, and everything that is good in the world. So the shithole status is much more fitting here than for poor bastards who merely don’t have subways and indoor plumbing.

The death of freedom probably comes from a different place in Eastern Asia and in Western Europe. In Asia, it is more the case that people are near-universally experts in passing the buck and not sticking their neck out for anything. They don’t take ownership of anything that is public, and so the civic sphere de facto does not exist there.

In Europe meanwhile, there is a good number of proud individualists who won’t take shit and will gladly stick out their neck out just on general principle, but they are countered by the equal number of the fanatically mind-diseased little Stalins who in alliance with power are then able to drown out the public sphere and to “prevail”.

In the Philippines, it is unthinkable that a civilian will ever confront another for not donning the ubiquitous diaper. Karens is not a thing (too risky). Yet nobody stands out anyway. And it is also equally unthinkable that Filipinos who think Covid is a scam (and privately there are plenty) will ever get together and march. In Germany, there are plenty who will march and who go without the face diaper, but then there are also plenty of those who will snitch on them, or play the commissar within their institution.

The freedom shitholes in Asia are more Stalinist, reliant on spinelessness and diktat from above, in Europe they are more Maoist, built on derangement and fanaticism of the grassroots. But the final result is the same — freedom migrates to the shithole.

It has become clear since 2020 that living surrounded by such people — the spineless sheep and the fanatic-in-waiting alike — is a very dangerous state of affairs.

You never know when the cultists-in-waiting will go insane again, and you already know that the sheep-people won’t push back against anything.

You need to stay clear of high concentrations of both; the North European busybody tendencies that have given us Yankee interventionism and Eugenics, and the Asian keep-your-head-down “wisdom” that has made Communism such a stable fit for North Korea.

To be assured of the future it is very important to live in a place that is not a freedom shithole. And since you’re making a bet deep into the future you have to guide yourself, not just by official policies of the current government of the place, but also the psychology of the people you would be surrounded by.

You’re looking for a place like Bulgaria or Alabama that doesn’t have the crusading control-freak weirdos, but still has plenty of people who don’t have sheep in their DNA. The unvaccination rate could be a very good proxy for the prevalence of these miss-me-with-your-bullshit people.

Hey Isn’t This All Very Racist?

I didn’t say freedom places or freedom people are any “better”. Maybe unfreedom is better. I’m just saying different places have different psychological mixes of people and not all psychological types put the same premium on autonomy. If you do, best to surround yourself with your psychological kind.

BTW, the author of these lines used to watch TV and believe that people everywhere in the world were pretty much the same. Then the author traveled a little bit and his mind kept being exploded. 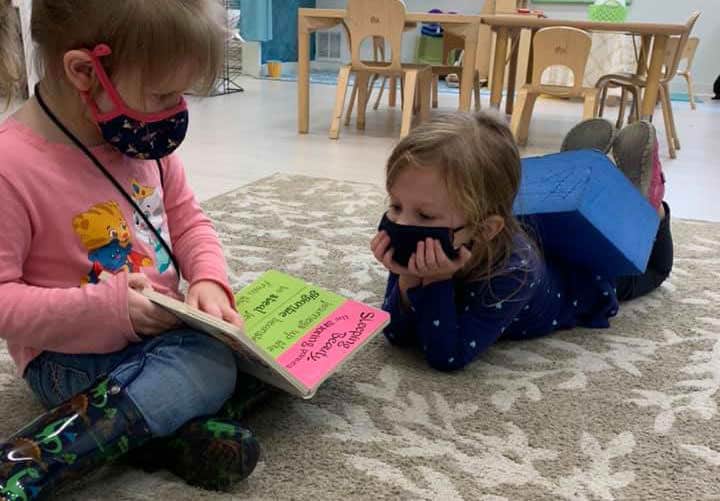