‘We Don’t Need Aircraft Carriers, We Need Weapons to Sink Them With’ – Russian Defense Minister

Not bankrupting your country...what a novel idea 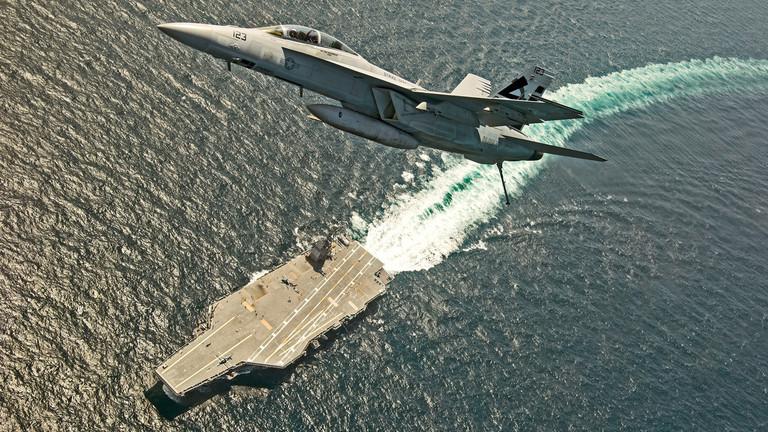 The US may have a military budget that far exceeds that of Russia, but it doesn’t matter since the Russian military is there to defend the country, not attack other nations, the Russian defense minister said.

Russia’s military budget received a hike a few years ago for a massive rearmament program, but has been rolled back in recent years. The Stockholm International Peace Research Institute estimated Russia to be the world’s sixth biggest defense spender in 2018, behind the US, China, Saudi Arabia, India, and France. Meanwhile, the Pentagon has been showered with money under the Trump administration, dwarfing other nations’ military budgets.

But the man in charge of the Russian Defense Ministry says his fellow Russians have no reasons to worry, because their taxpayer rubles are well spent.

“The US spends huge amounts of money on private military contractors, on aircraft carriers. Well, does Russia really need five to ten aircraft carrier strike groups, considering that we do not intend to attack anyone?” Defense Minister Sergey Shoigu told a Russian newspaper.

“We need the means we could use against the enemy’s carrier strike groups should our country come under attack. They are far less costly and more efficient.”

The minister also criticized Washington for its habit of justifying its military interventions throughout the world by the interests of the people living in the nations it targets.

“In which of the nations they went ‘to bring democracy’ did democracy flourish? Was that Iraq, Afghanistan or Syria?” Shoigu said. “And one certainly can forget about sovereignty and independence after American involvement.” 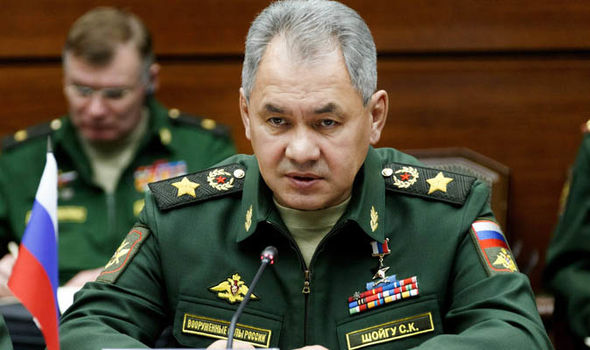 He added that the US doesn’t seem to be losing its appetite for ruining other nations, be it through military intervention or other means.

“Our Western colleagues love to accuse Russia of waging ‘hybrid wars’ or whatever. Well, I say [the] West is the one conducting actual hybrid warfare. The US now is about to leave Afghanistan in half-ruins and at the same time they work hard to stir things in Venezuela – all for the ‘triumph of democracy’ of course.”

The US tried this year to topple the Venezuelan government by supporting Juan Guaido, who declared himself interim president of the Latin American country. His pretendership, however, has not been that successful. His two attempts at triggering a large-scale public uprising and ousting President Nicolas Maduro fizzled despite Washington’s promise that it would lift crippling economic sanctions against Venezuela once their man takes control.