We Are Living Under COVID Sharia

Next to the virus Maos the Taliban look like true liberals 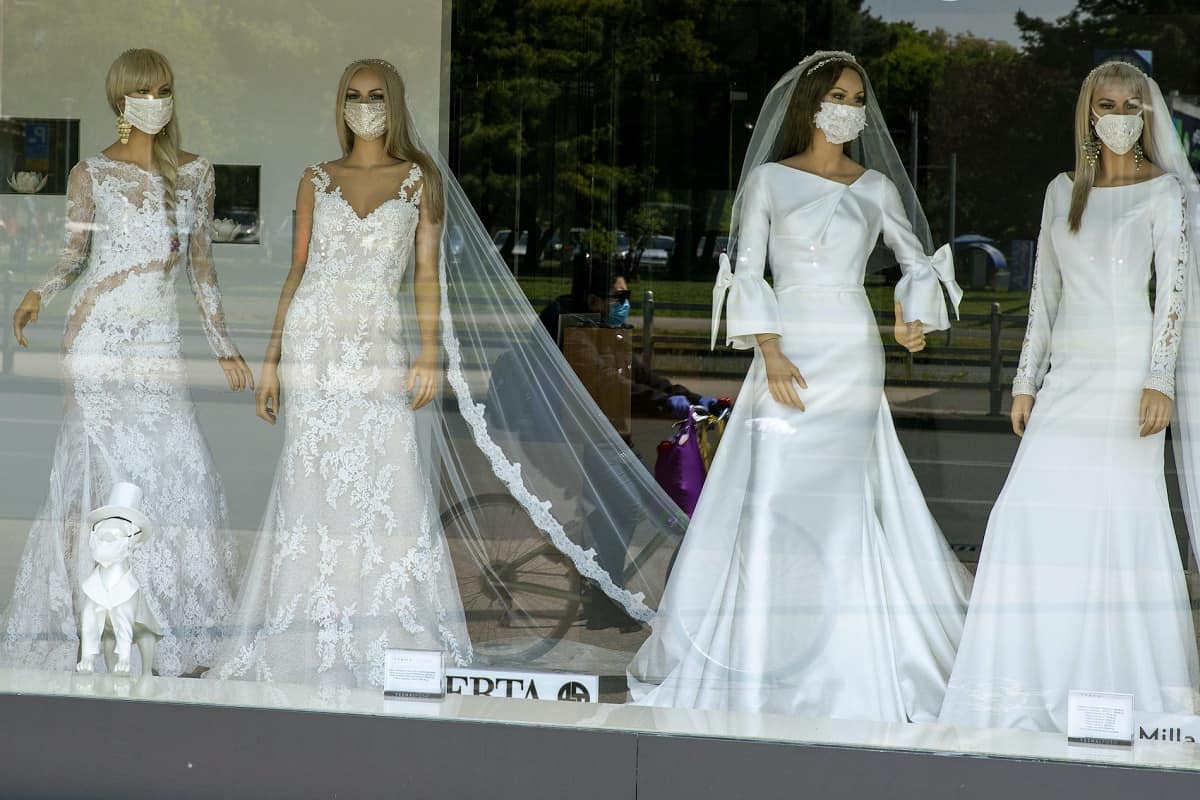 The British government is carrying on like the Taliban, introducing increasingly strict and killjoy laws in the name of defeating Covid.

Most will be familiar by now with the 10pm curfew for bars and restaurants, curtailing our access to alcohol. Many say this does not go far enough and have called for entertainment venues to be closed altogether, and for alcohol sales to be limited in shops, too.

Now the government has slipped out a new law which officially makes singing and dancing haram in certain settings.

From today, restaurants, cafés and bars are legally obliged to stop us from *singing* or *dancing* 🕺❌

Yet again, this was imposed without scrutiny from Parliament.

Where will it end? Government cannot and should not legislate every part of our lives. pic.twitter.com/Y7vbRNIZqR

Restaurants, bars, cafés and other hospitality venues are now legally obliged to stop their customers from dancing. Singing in groups larger than six is also banned. Only wedding venues are exempt. The government has also banned venues from playing music louder than 85 decibels.

Then there are the restrictions on sex. Sex between members of different households was banned altogether during the earlier lockdown, until government guidance was liberalised last week to allow ‘established couples’ to have sex. Still, grand mufti Matt Hancock confirmed on Sky News this week that casual sex between consenting adults from different households is still illegal.

No sparing the blushes of Matt Hancock this morning. From the rule of six to the rules of sex – what is the government advice around close relationships? RH#KayBurley pic.twitter.com/RLjBa13S0R

We even have a form of Covid modesty dress, as we are all obliged to cover our faces in certain public spaces or face hefty fines. That we have almost become accustomed to all this shows how quickly we have capitulated to this authoritarianism.

We must challenge this Covid Sharia.