Where is the threat that Pentagon claims warrants killing Syrian soldiers if they cross arbitrary lines in their own country? 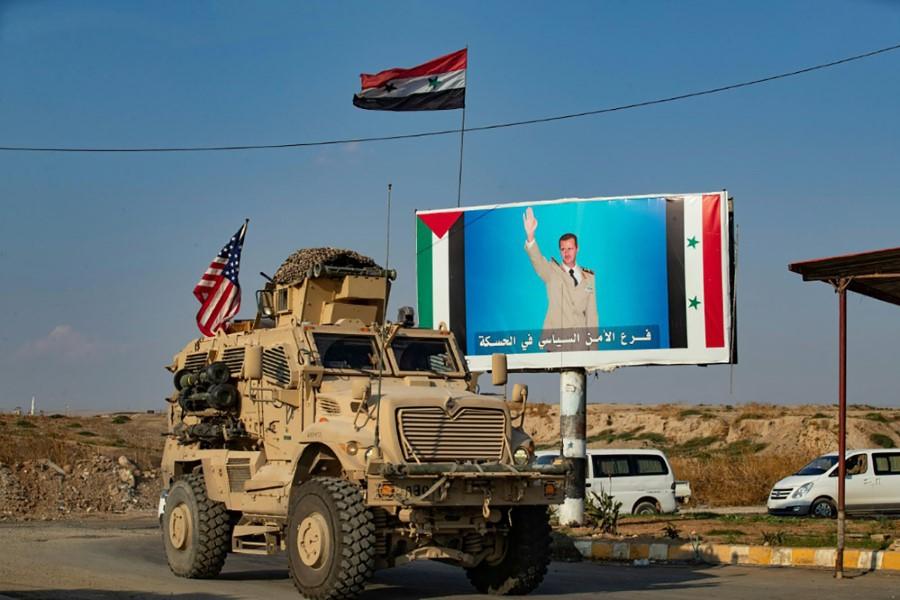 The Pentagon has claimed the right to shoot and kill agents of the Syrian government who move into the oil fields of eastern Syria. Moreover the Pentagon has tried to say this would be necessary as self-defense of the occupying US troops:

In fact the truth is, were Syrians coming for their US-occupied oil fields that would not represent a threat to the US troops at all — providing they didn’t start firing first, which of course they would be under orders to do.

The truth is there is no conflict between Syria and America, except the one the Imperial capital needlessly creates.

In 2016, 2017, and 2018 the US on several occasions launched airstrikes on Syrian troops simply for coming “too near” occupying US forces, for example, to within 55 kilometers of the American al-Tanf in the southern desert.

In June 2017, it also shot down a Syrian Su-22 strike aircraft over central Syria when the jet on an anti-ISIS mission after a navigational error dropped its payload in the general vicinity of US-backed Kurdish YPG militias.

All told between dozens and up to 150 Syrian soldiers have been killed in these attacks up to date.

The violence between the two national militaries has been remarkably one-sided, albeit the US is a usurper and aggressor in their country the Syrian army has opted not to confront it, while the Pentagon on the contrary, has been very gung-ho.

Actually, had the Pentagon adopted the same gung-ho approach towards Turkey and the Turkey-backed rebels which during that time regularly *fired* at US troops there would have been a war between the two by now. Instead the Pentagon did its utmost to sweep the shooting incidents under the rug and to appease Turkey. 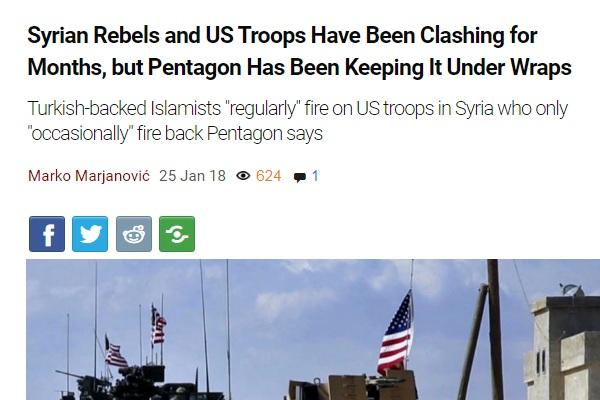