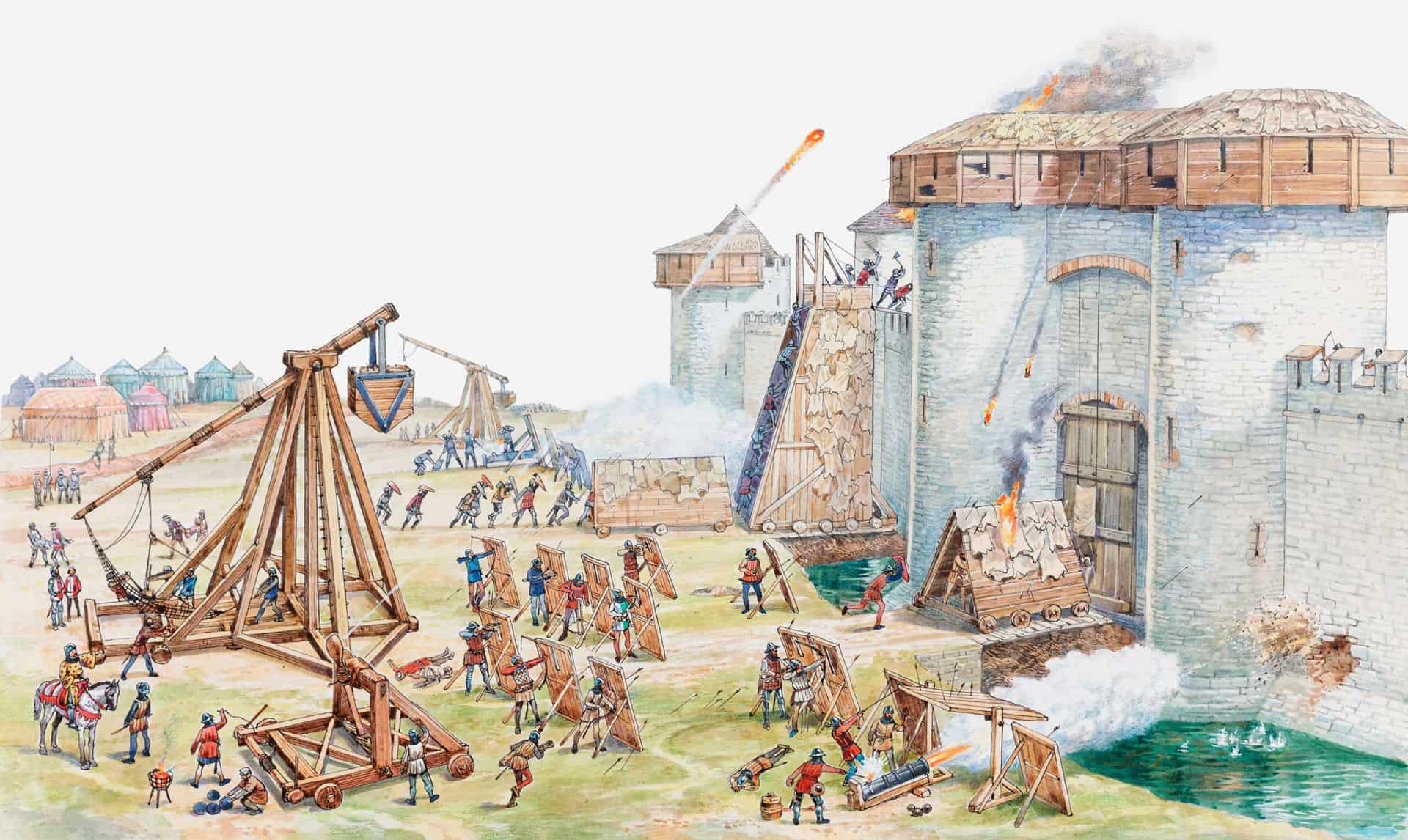 Recent market figures have shown Huawei’s fall from grace in the smartphone market, falling off most market analysts’ Top 5 vendors. Just how much it fell isn’t always evident but a new infographic reveals the troubles that Huawei experienced in the first quarter of this year. According to Counterpoint Research, Huawei only made up 4% of the global smartphone shipments [and without access to chips will keep falling] of the year’s first three months, a massive loss considering it was once the world’s number one smartphone brand even for a brief moment.

The numbers come in the context of the mobile market’s Q1 2021 performance which is good or bad news, depending on what you compare it with. The smartphone market grew by as much as 20% in the first quarter compared to the same period in 2020 but declined 10%, compared to the last quarter of 2020. All in all, the industry shipped 354.94 million phones.

If Counterpoint Research’s data is correct, Huawei only sold 4% of that total last quarter, falling way behind Vivo in fifth place with 10% of the global phone market’s pie.

To be fair to Huawei, it was also the first quarter after it sold off its Honor business [to prevent it from also being choked off]  which would partially explain the steep decline in sales. That, however, still doesn’t bode well for the company. 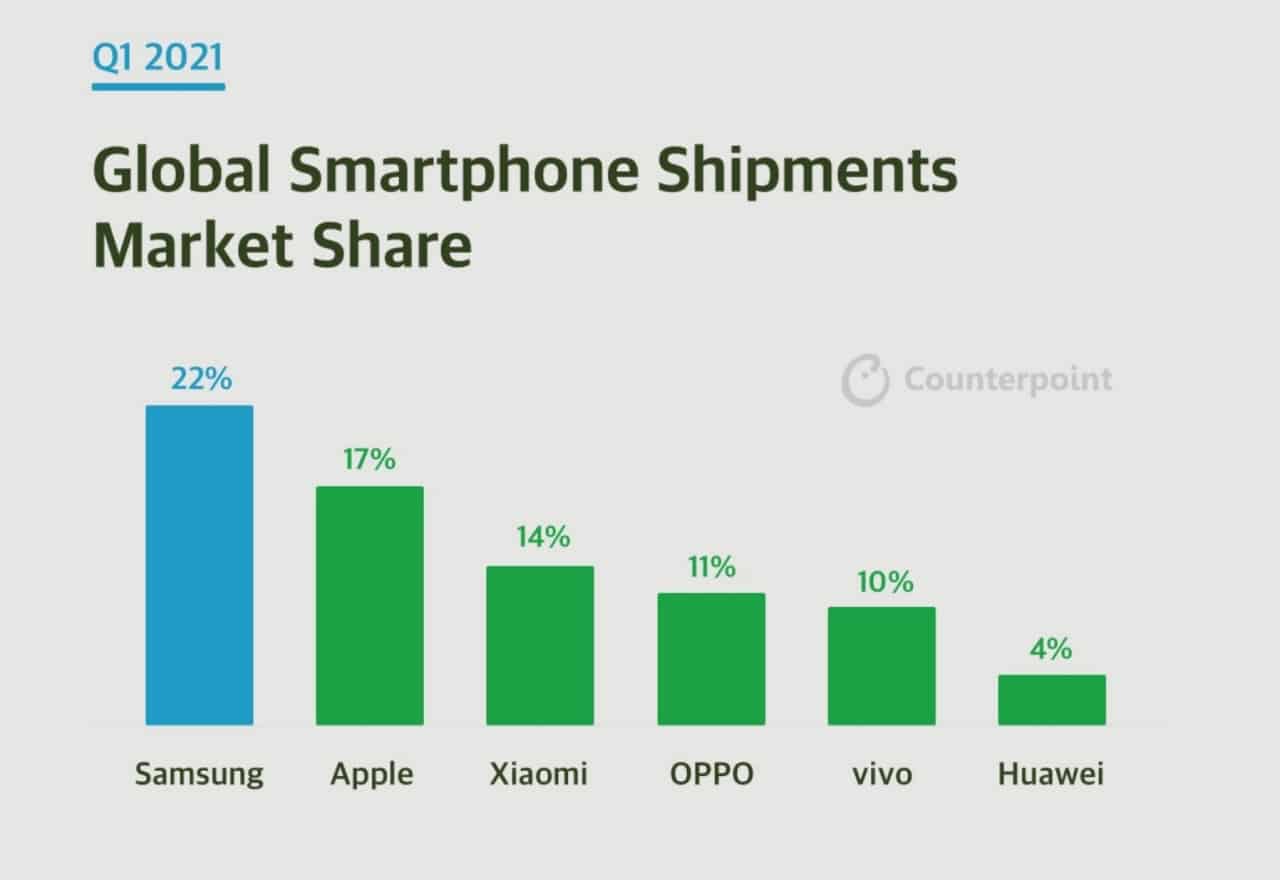 That makes its recent HarmonyOS 2.0 launch all the more critical to the survival of its smartphone business. The homegrown operating system reportedly has more than 10 million users already, hinting at both the interest in the software and the great number of Huawei phones out there. Whether it is able to maintain and grow these numbers will depend on how well is OS performs on its own.

But that it is no longer a competitor to other smartphone makers also opens up the opportunity to become a software provider for them that they can trust: