US Voters See Each Other as America’s Biggest Enemy

Bigger than China and Russia 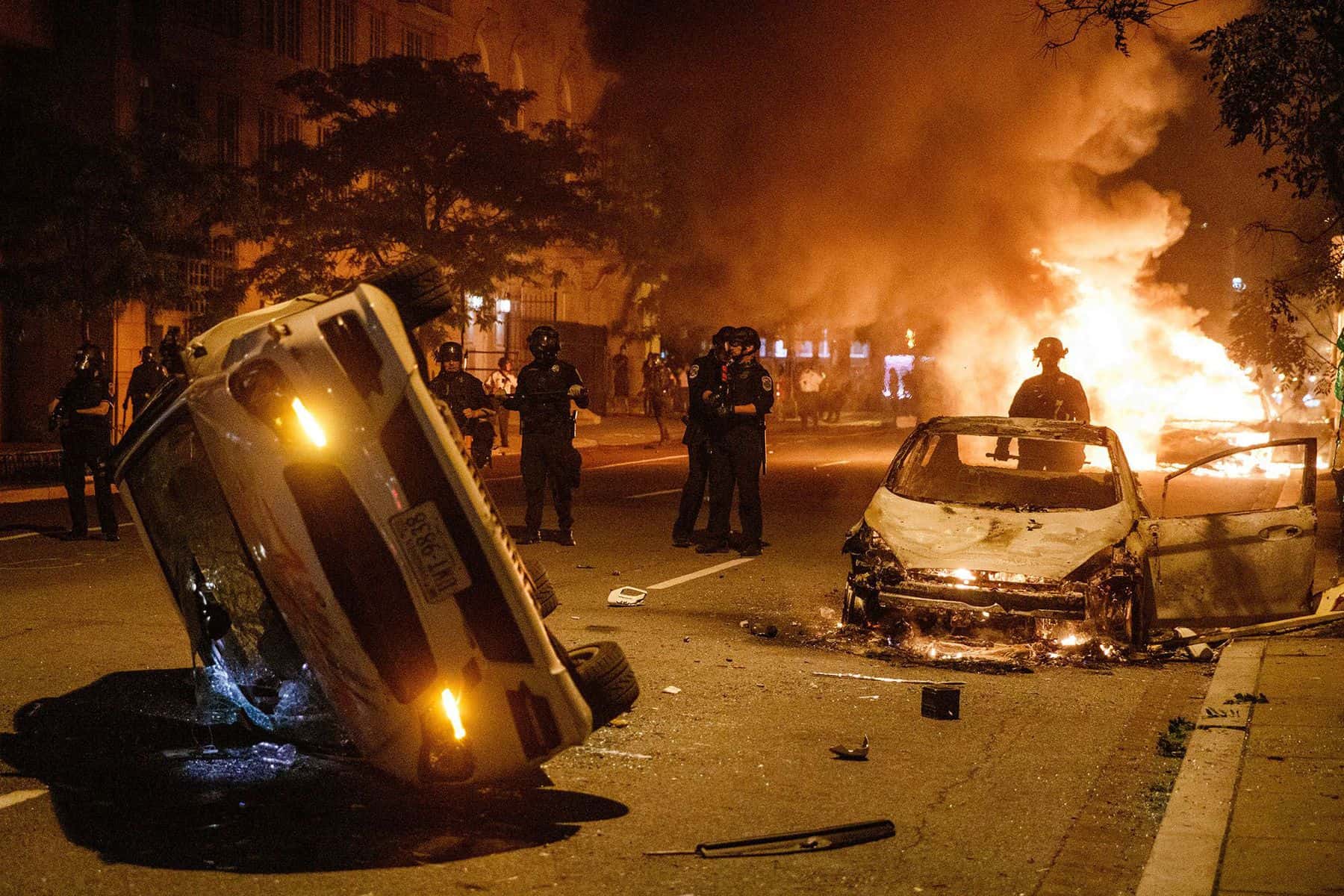 U.S. voters now regard each other as a bigger enemy than Russia or North Korea and just as dangerous as China.

The latest Rasmussen Reports national telephone and online survey finds that 24% of Likely U.S. Voters think Biden voters are America’s biggest enemy as 2020 draws to a close. The same number (24%) see China as enemy number one.

Nearly as many (22%) regard Trump voters as the biggest enemy, while 10% view Russia and seven percent (7%) North Korea as the largest threat to the United States. Eleven percent (11%) are more wary of something else. (To see survey question wording, click here.)

A deeper dive finds that 37% of Republicans feel Biden voters are the biggest enemy, just edging the 34% who feel that way about China.

Thirty-five percent (35%) of Democrats think Trump voters are the biggest threat, far and above the danger posed by all the others.

Voters not affiliated with either major party rate China, Biden voters and Trump voters all equal as threats.

The survey of 1,000 Likely Voters was conducted November 29-30, 2020 by Rasmussen Reports. The margin of sampling error is +/- 3 percentage points with a 95% level of confidence. Field work for all Rasmussen Reports surveys is conducted by Pulse Opinion Research, LLC. See methodology.

Voters continue to see a more divided America after four years of the Trump presidency. While half of voters place the blame at Trump’s feet, nearly as many don’t see it getting any better if Joe Biden moves into the White House.

Middle-aged voters are more wary of Biden voters than Trump voters. Those under 40 and seniors see the two as about the same.

For whites, China and Biden voters run neck-and-neck as America’s biggest enemy. Blacks are much more concerned about Trump voters, while other minority voters rate China and voters for the two major party presidential candidates as near equal dangers.

Just over half (51%) of voters who Strongly Approve of the job Trump is doing as president see Biden voters as the biggest enemy. Among those who Strongly Disapprove of Trump’s job performance, 45% view Trump voters that way.

More voters than ever consider China an enemy and think the Asian giant should pick up the tab for at least some of the global costs of the coronavirus.

Only 32% of all voters now think the country is headed in the right direction. The latest finding continues the downward trend since just before Election Day when 41% said America was headed the right way.