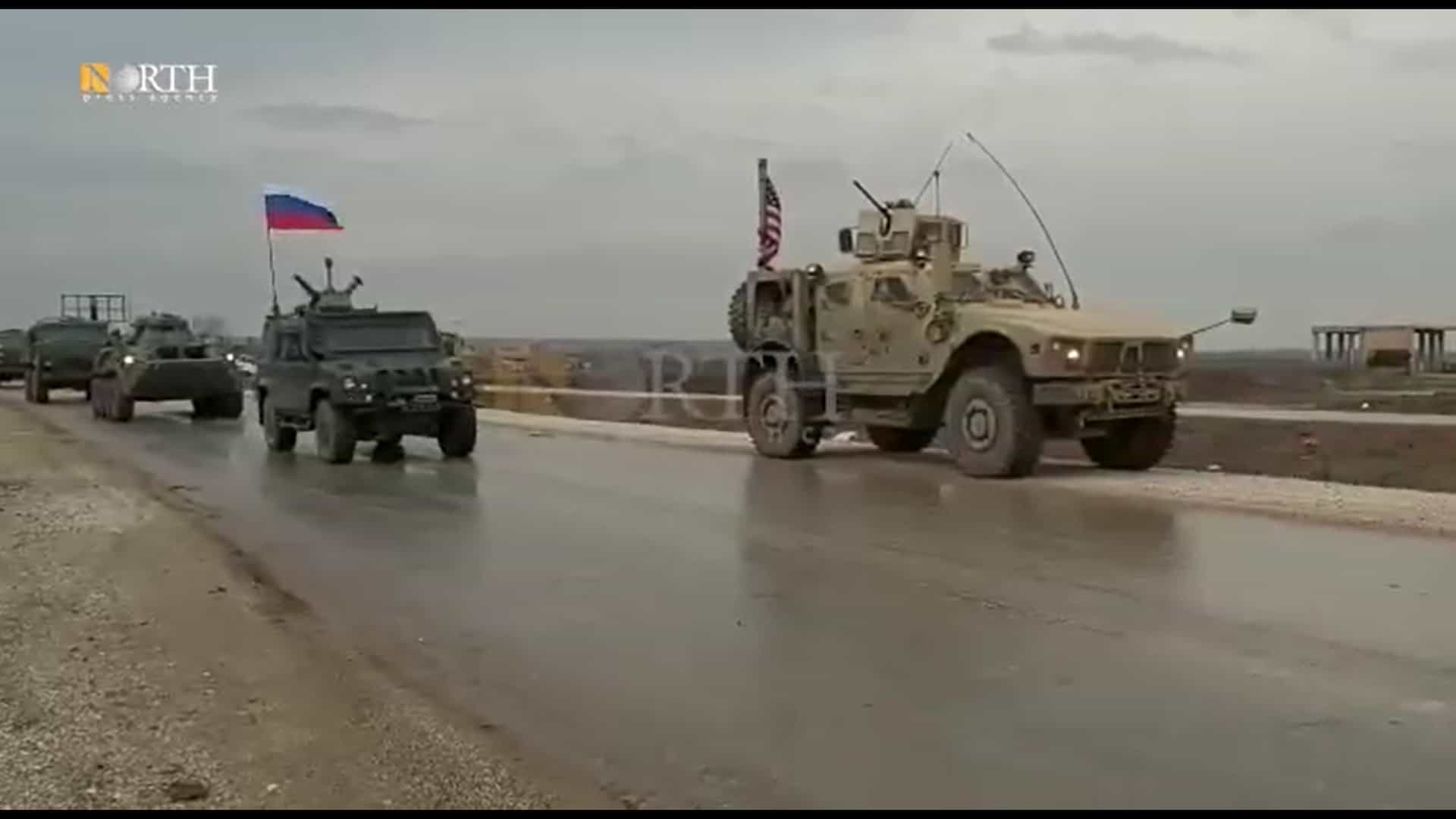 A column of Russian paratroopers at the entrance of Tell Tamer in northeastern Syria. The city is notable for continuing clashes between the pro-Turkish SNA on one side, and the Kurdish SDF and the Syrian army on the other.

On the way in we met “partners”.

On some of the Russian vehicles the airborne emblem is clearly visible. 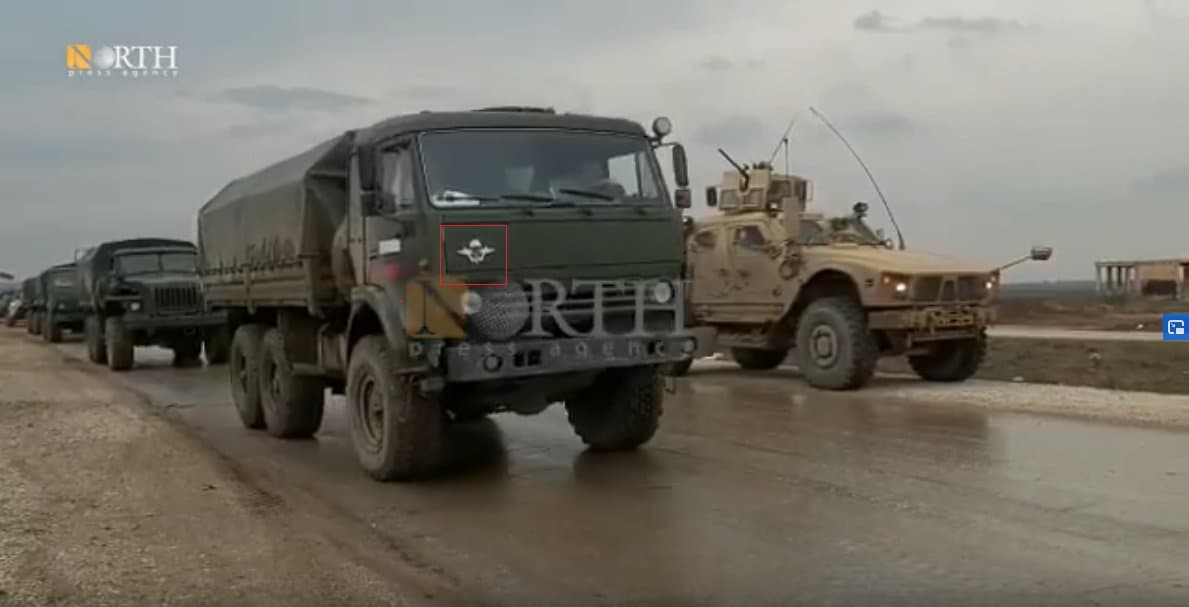 Apparently, the forces of the military police alone are not enough to control a territory as large as that which that came under the control of Assad and Russia after the onset of Erdogan’s invasion against the Kurds.

Photos of the column as it arrived in Qamishli: 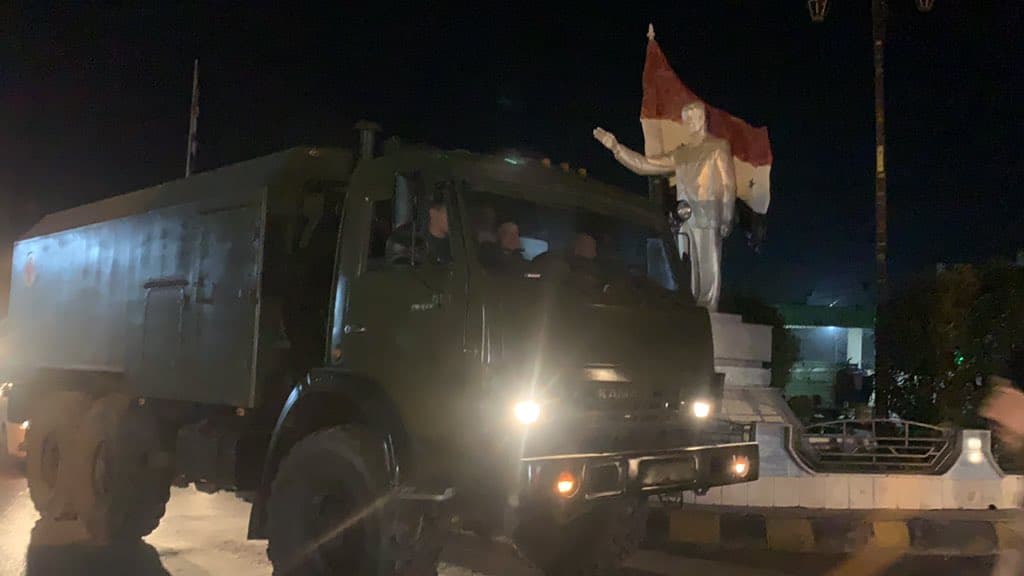 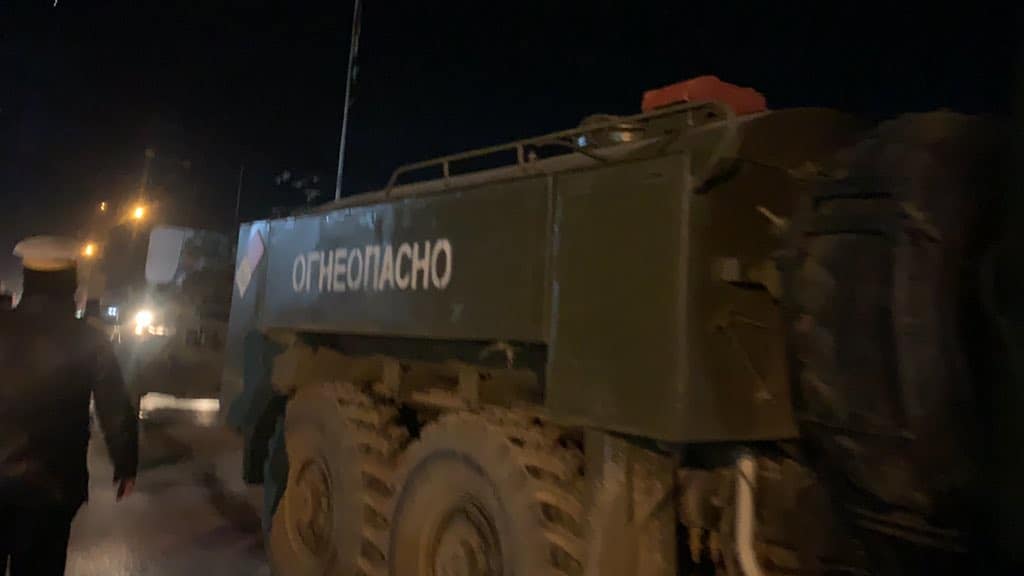