Russians say нет, спасибо to jabs rolled out in record time, will take their chances with the germ 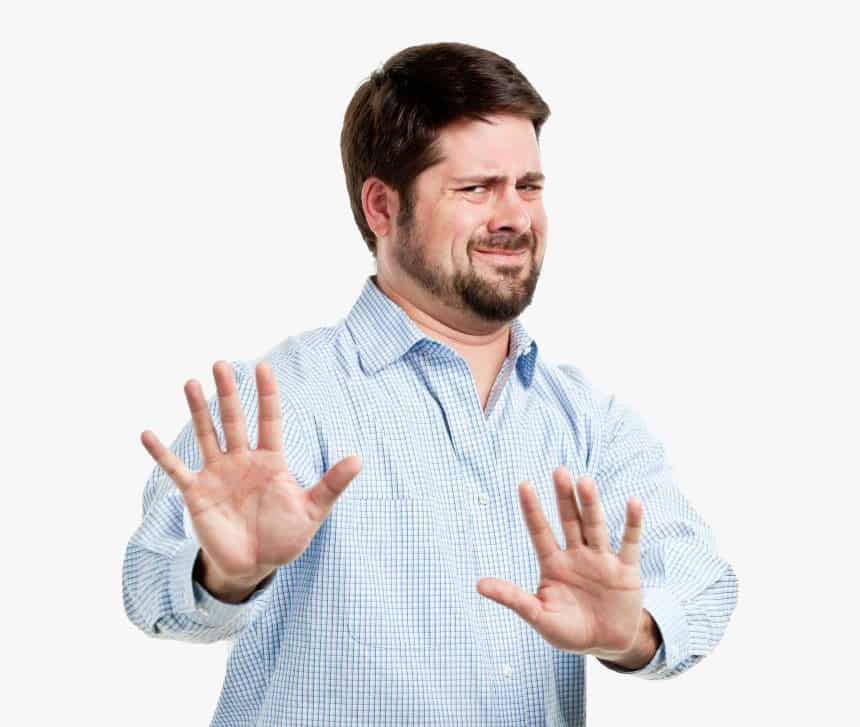 Russia’s mayor Sobyanin (who at one point was Russia’s leading lockdowner and played a significant role in getting Putin to lockdown nationally) is complaining that just 1.3 million (out of 12 million) Muscovites decided to inject themselves with the COVID vaccine so far.

The vaccine is free and widely available in malls and supermarkets but the Russians just don’t see a need for it. So much so that Russia has been able to export 16 million doses compared to 10.5 percent of Russians (15 million) who are fully vaccinated. 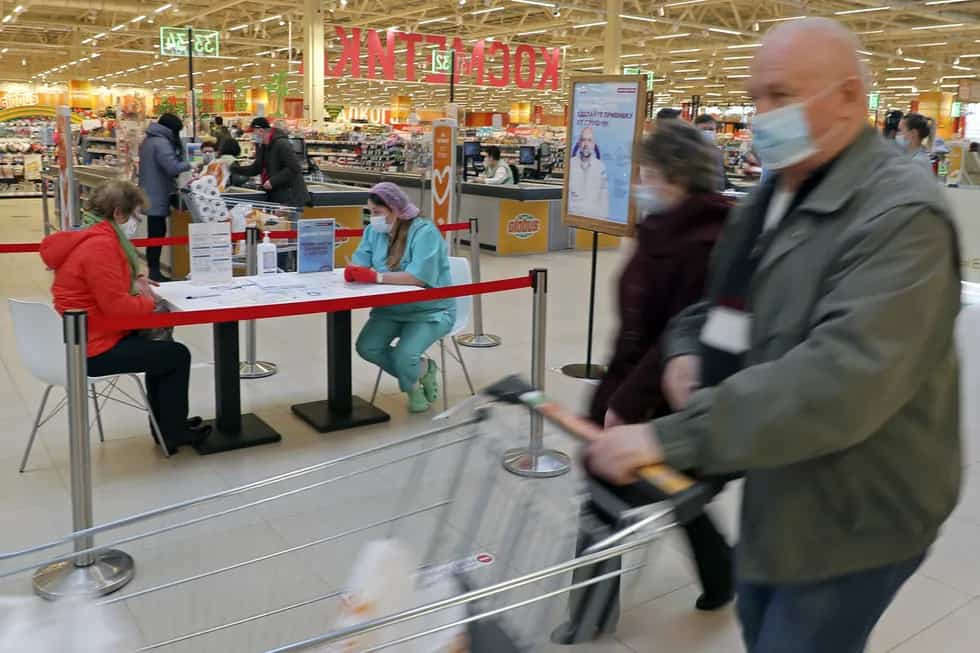 The authorities which spoke, and still speak, of a target to vaccinate at least 60 percent of the population by autumn have done the liberal thing and have largely given up. Rather than extort the population by hijacking liberties they are on record as having rejected both vaccine passports and mandatory vaccination (including because it would be impossible to carry out in face of popular pushback). (The “liberal” Medvedev has somewhat predictably expressed support for compulsory vaccination but he’s a nobody now.)

According to one poll, 42% of Russians are not ready to get COVID vaccinated under any circumstances, and 20% will only do it if becomes the only way to travel abroad. Just 18% want to get vaccinated. (20% claim to be undecided.)

According to another poll, which does not give the ‘will vaccinate if needed to travel’ option, 62% of Russians do not want to get vaccinated, while 26% do. 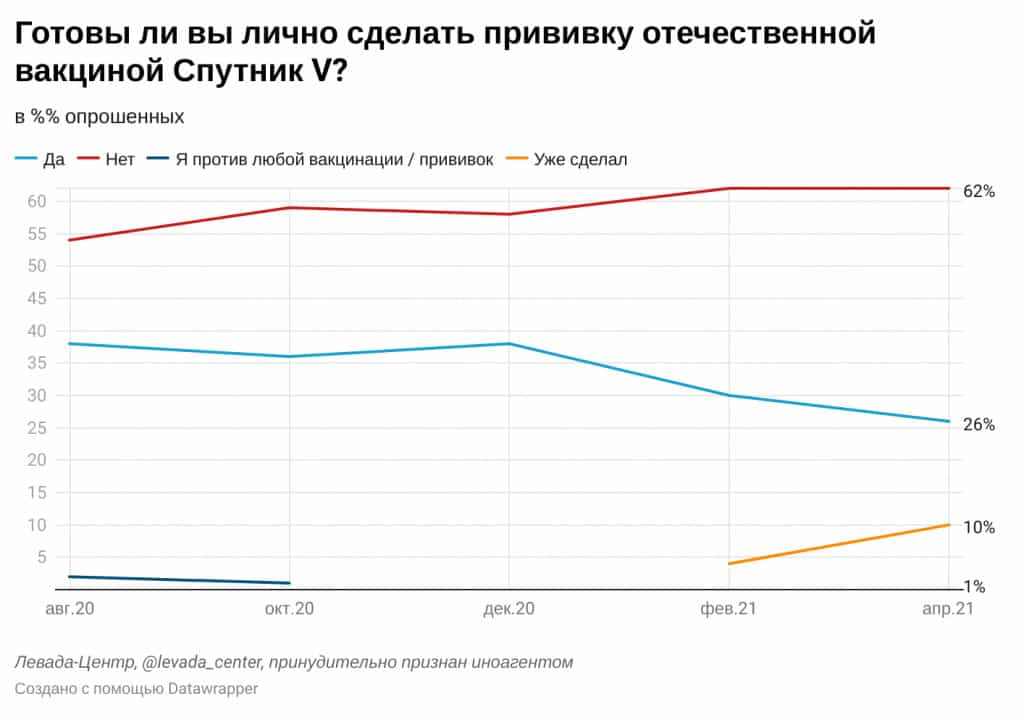 Best of all, 56% do not fear contracting the virus, while just 42% are afraid. 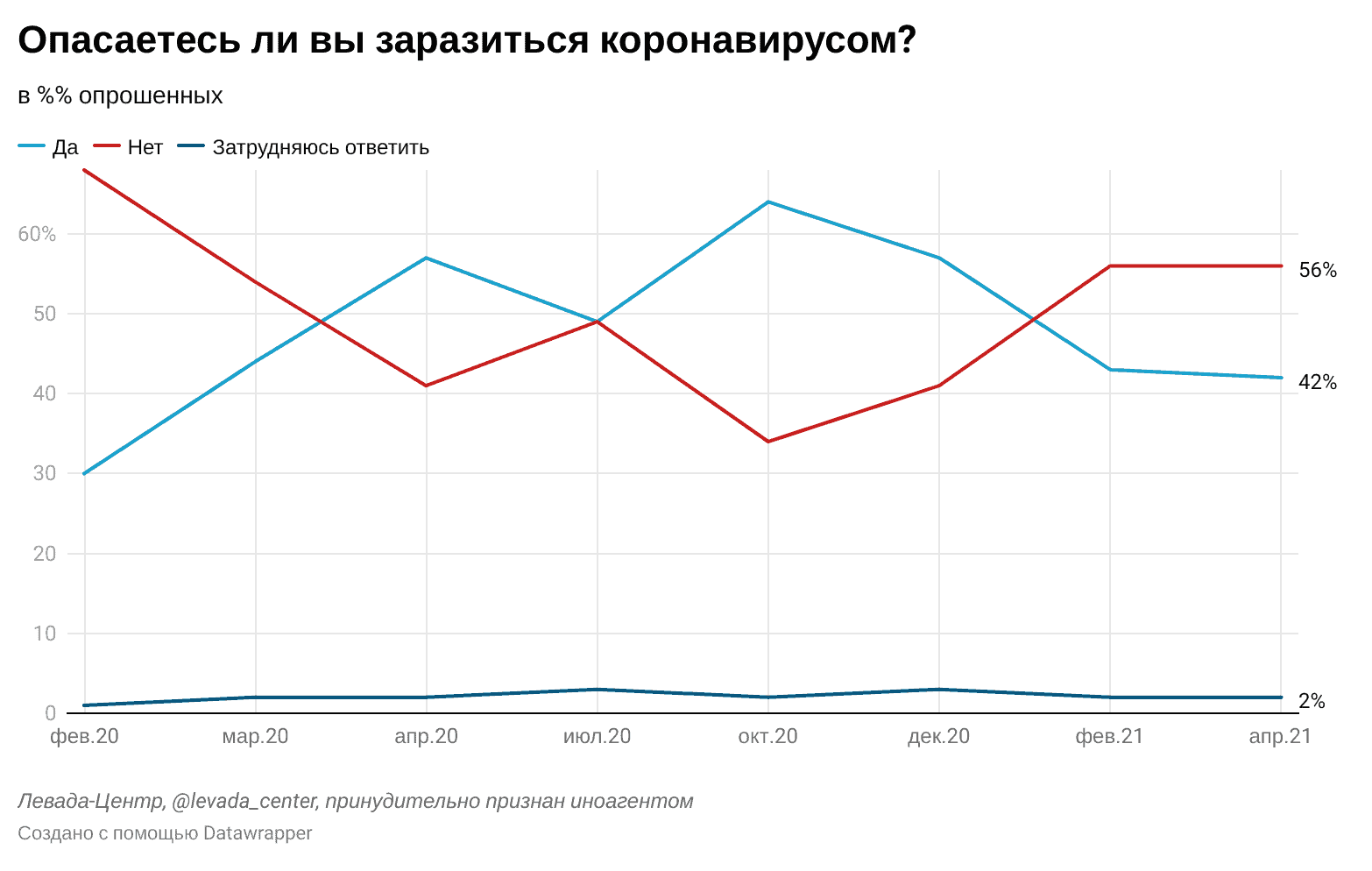