Vaccine Passports Backfire — The Case of Israel shows That 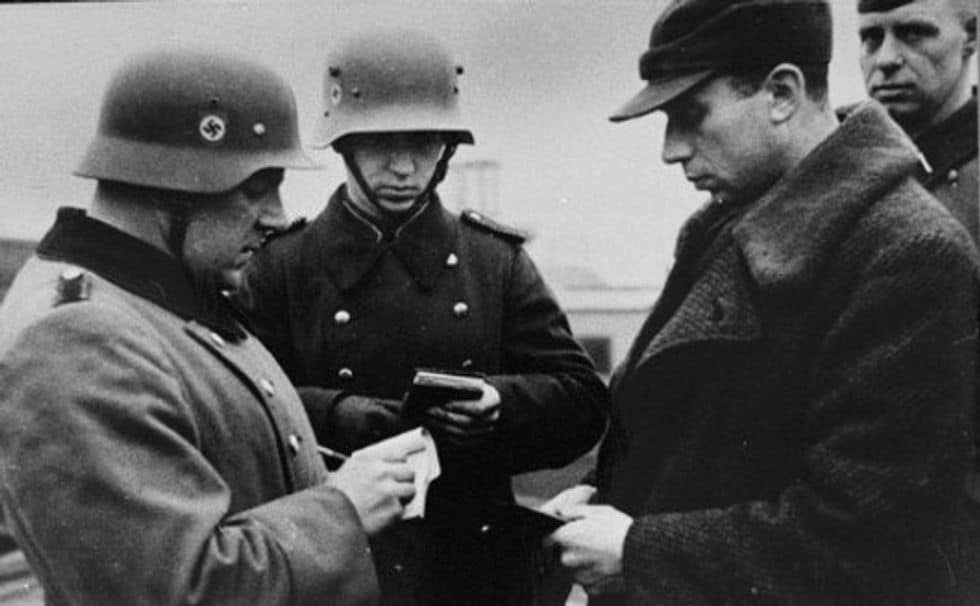 Israelis had every reason to be optimistic – we were the first country in the world to achieve mass vaccination against Covid-19 and, thus, “normality” seemed within reach. Alas, a digital vaccination ID called the “Green Pass” was introduced as a prerequisite for returning to normal life. The Israeli Ministry of Health used two reasons to justify the need for this Green Pass: first, to enable and expedite the reopening of businesses by creating safe “green spaces” only for vaccinated individuals and, second, to pressure those hesitating to get the jab.

Theatres, pools, sports events, bars and restaurants were instructed to deny entrance to those not carrying a Green Pass. In some places, there are designated areas for the unvaccinated, and “vaccinated only” signs have appeared even on public seats at the Tel-Aviv beach. Israel now has two classes of citizens, the upper vaccinated and the lower unvaccinated. [This ran in late May, shortly before the vaccine passport was abolished.]

The Green Pass was promoted with a clear message: getting the shot is the right choice. Those who refuse it are immoral, therefore, and excluding them is legitimate. The campaign to promote vaccination was often scientifically inaccurate and ethically questionable, exaggerating the danger posed by the virus to the lowest risk groups such as young, healthy students.

An atmosphere of intolerance took over. Companies announced that unvaccinated staff would be fired. Some universities banned unvaccinated students from in-person lectures. An esteemed researcher could not attend a conference that he had helped organise because he was not vaccinated. School teachers are being publicly condemned and forced to cease teaching until vaccinated. Those who cannot be vaccinated for medical reasons are unable to return to the new “normal” life.

The coercive measures had a paradoxical effect. Traditionally, the Israeli public has a remarkably high adherence to routine vaccinations. However, the heated debate related to the Green Pass, along with public shaming, has led to resentment and anger. Thus, a substantially greater number of young Israeli citizens, who would have never considered refusing a vaccine recommended by their GP, have refused the Covid-19 shots, and are more attentive to anti-vaccination ideology, which may impede future vaccination adherence.

It also seems as if some of the conspiracy theorists weren’t entirely wrong – with the Green Pass you do get a sort of a chip, but in the form of a QR code that is scanned each time you enter a designated area and is designed to link to a national database. A proof of ID is required to verify the passholder’s identity, violating both location-privacy and medical confidentiality.

There is no rational public health case for the Green Pass. The risk of being infected with SARS-Cov-2 from an infected to a vaccinated individual is minimal, and even if infected, the most probable clinical outcome for the vaccinated is a very mild self-limiting disease or even an asymptomatic state.

Vaccine efficacy in preventing severe disease is always higher than its efficacy in preventing infection, since in order to become ill a person must first become infected. Therefore, if the vaccine’s protective capacity against a disease decreases significantly, for example due to a new resistant variant, vaccinated individuals will become as infectious as the unvaccinated. In other words, there is either no ground to distance unvaccinated from vaccinated, or there is ground to distance everybody, vaccinated or not.

If there is anything the UK should learn from the Israeli experiment, it is that vaccination passes are irreconcilable with the basic principles of the medical profession. Coercion has replaced autonomy, punishment has replaced compassion, checkpoints have replaced confidentiality, segregation has replaced inclusion. Liberal forces from Right to Left are trying to reverse this course of events. Several appeals have been submitted to the Israeli supreme court, all asking to declare the Green Pass disproportionate.

The arrival of vaccines had the potential to end controversial measures jeopardising individual rights, but with Covid passes, we now have yet another fight on our hands – for medical ethics, human rights and common sense.