Vax pass claims even unvaccinated-owned spaces for the vaccinated alone 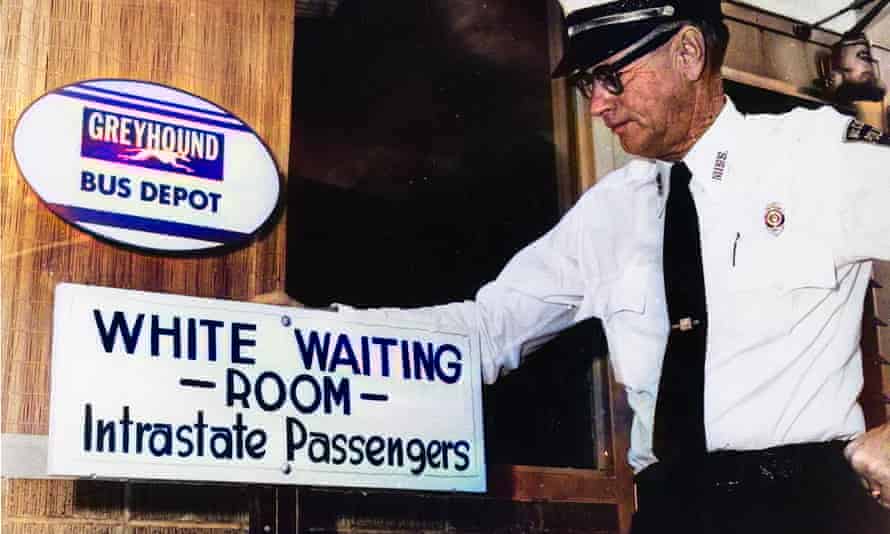 Vaccine passport is “segregation” in the sense that it creates a legal underclass. But actually the tyranny against the unvaccinated in a vaccine passport regime is even greater.

Vaccine passport then is as if the whites had decreed that blacks can not attend school or shop or eat out at all. That even black-run eateries and inns can cater only to whites.

Even for old-timey racists, that was a level of temerity they would not have considered.

But in 2021 it passes for liberal virtue.