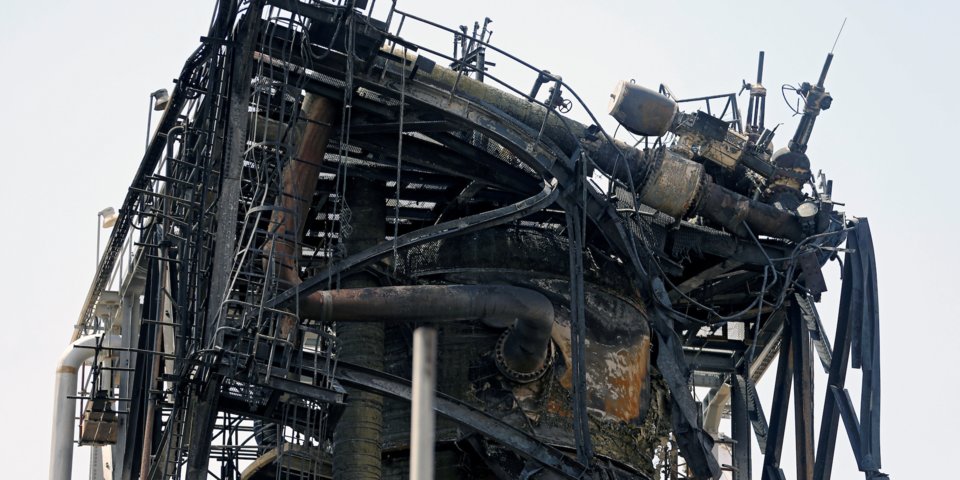 The latest US military buildup into the Middle East was announced today, fresh off the Trump Administration’s briefing on “options” for responding to Iran. The Pentagon is announcing they will be deploying more US forces in the area around Saudi oil facilities.

Defense Secretary Mark Esper says Trump has approved the deployment already, and that it will be focused primarily on air and missile defense systems, at the request of Saudi Arabia.

This has been a major concern for Saudi Arabia. Even though they have the third most expensive military in the world, behind only the US and China, their defensive systems have proven unable to fend off drones and many missiles fired from neighboring Yemen.

The expectation is that the US will be sending more air defense batteries to the area to try to fend off future attacks. Whether or not that’s actually going to work is a huge if, however, since the US has been selling the Saudis their top-of-the-line gear in the first place. It didn’t work for the Saudis, so the question is if adding more of it will make it any more successful.

The US has been investing substantially in trying to improve anti-drone capabilities in recent years, finding that their existing anti-aircraft arsenal is neither cost effective nor super capable against the much smaller, cheaper drones coming into fashion.

Saudi and US officials continue to try to blame the Saudi attack from last weekend on Iran, and are presenting the US deployments as being an attempt to counter Iranian capabilities.

In reality, Iran has denied involvement, and Yemen’s Houthis have been very public about the fact that they launched the attack as retaliation for Saudi airstrikes. President Trump has suggested he wants to avoid a war with Iran, but as the US continues to blame them, the hawks are trying to use it as a pretext to start such a war.