“The U.S. mentioned something about it not being our fault and that we didn’t do anything wrong. It’s funny though, I’ve never seen it smoke.” 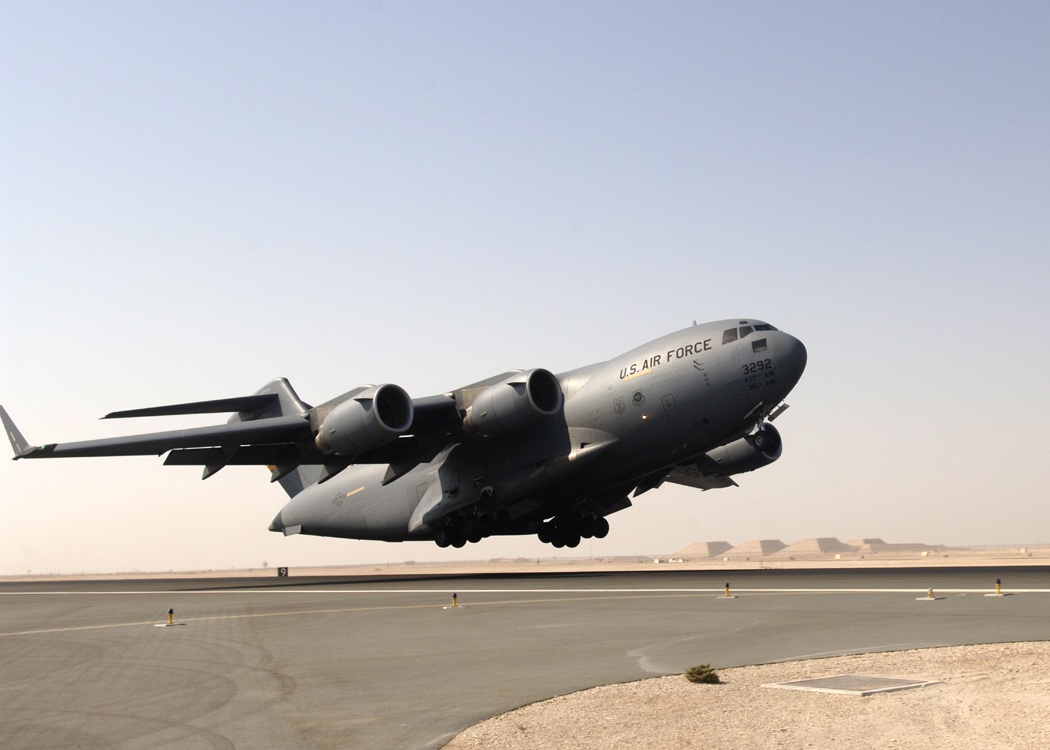 NORTHERN SYRIA — Kurdish fighters of the Syrian Democratic Forces, or SDF, are still waiting anxiously for the U.S. to return after it left on Monday, saying it was “going out for a pack of smokes.”

Sources say the U.S. ruffled the Kurds’ hair, put on its coat, and looked back wistfully before walking out the front door.

“The U.S. mentioned something about it not being our fault and that we didn’t do anything wrong,” said Dozan Aydogan, a Kurdish SDF commander. “Then the U.S. said it was heading to the PX to get some more cigarettes. It’s funny though, I’ve never seen it smoke.”

“It only dips Copenhagen, pounds Rip-its, and masturbates three or four times a day.”

Sources say the young Kurds stared through a window curiously as the U.S. tossed a large rucksack in the passenger seat of the C-17, adjusted the rearview mirror, and took off, ostensibly for the nearest post exchange. It failed to mention that the nearest base was in Incirlik, Turkey, more than 300 miles away.

The U.S. adopted these Kurdish fighters in 2015 when it taught them to ride bicycles, play catch, and lay the scunion on the Islamic State in Syria. Everything seemed to be going well until the U.S. and NATO’s fair-weather side-piece, Turkey, started making trouble.

“Turkey was all, ‘We’re your NATO ally and they’re terrorists,’ and, ‘If you don’t leave them, you’ll never get my basing and overflight agreements for Iran,’” Aydogan told reporters. “But the U.S. will never leave us, right? We’ve been their faithful partners in Iraq and Syria for years.

“At least they’d help us broker a deal … right?”