US Tells 18 Year-Old Afghanistan War to Get off Couch, Find a Job

Even Vietnam was out by this time, but not this lazy doofus 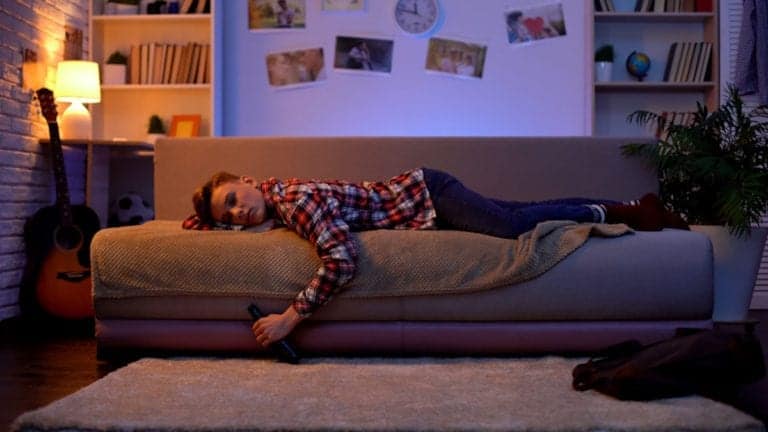 Fed up with its lack of progress and increasing obesity, the United States has told the Afghanistan War to “Get your ass off the couch and get a damn job!” according to sources.

“I’ve fucking had it with this war,” said the nation, shaking its head and brushing lint off its cardigan sweater. “After almost 800 billion bucks and 18 years, we’ve got little more than constant violence and a half-assed government that specializes in corruption and green-on-blue attacks. So obviously my KBR-bloated dipshit of a kid is going nowhere fast.”

Friends of America confirm that the Afghan War’s primary activities appear to be constantly playing Mortal Kombat, drinking Green Beans coffee, and binge-watching pirated DVDs. “That lazy turd has watched very episode of Game of Thrones so many times, he could be a Dothraki linguist for fuck’s sake,” said the world’s oldest constitutional democracy.

The U.S. noted that none of its previous wars remained dependents this long. The next eldest, the Vietnam War, departed after nearly 18 years, and the Moro Rebellion was out at 14.

“Even that shit show Iraq War moved its ass after eight years,” said America, “although it schleps back every few months for us to do its laundry. But that’s a blazing success compared his flat dick older brother Afghanistan.”

The U.S. stressed that the Afghan War has several options for employment and assistance.

“Sure, parents want their kids to settle down with a nice stable democracy, but that’s not going to happen,” said the U.S.

The Taliban is “perfectly nice and sincere for the time being,” according to some friends. Russia, Afghanistan’s ex, may offer help. Parents of other wars suggest that after the significant American investment on construction, military training, and law enforcement, Afghanistan could find work rebuilding other extremely violent areas, like St. Louis.

“That poppy industry is also pretty lucrative,” America said, “and China’s got plenty of jobs in medical decontamination. I don’t give a shit where this lazy doofus goes.”

The War’s mother, the Afghan government, is seemingly supportive but not engaging in the argument, because none of this was her idea.