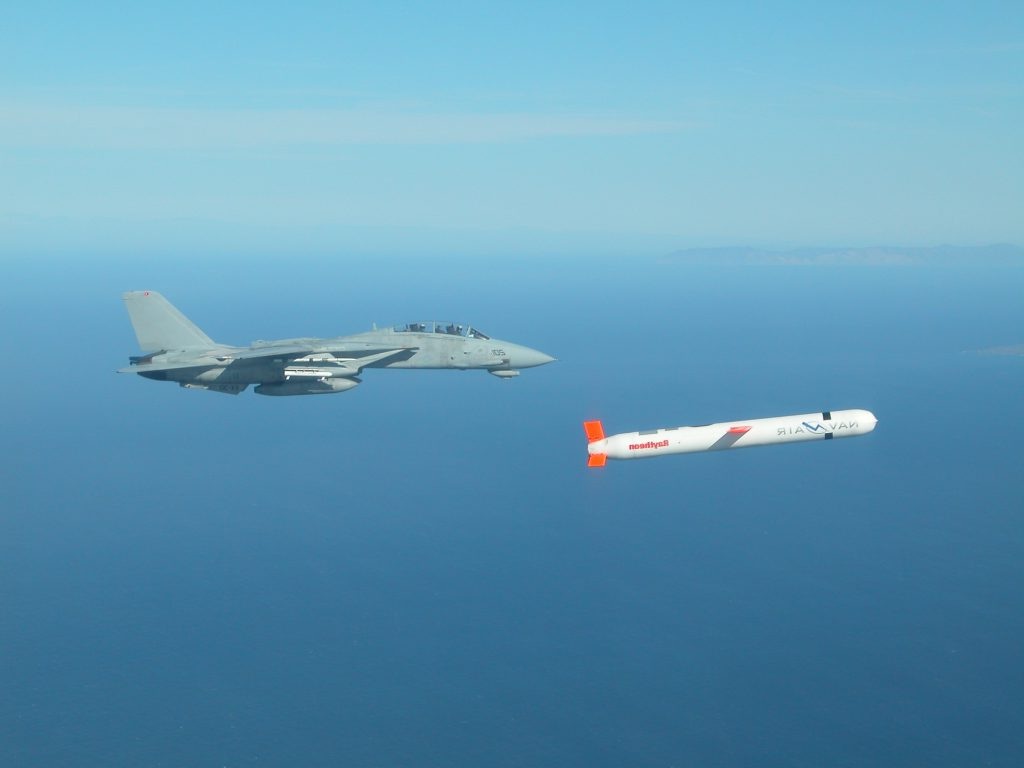 Editor’s note: Those AQ rebels the Damascus and Russia are so evil for fighting? But so does the US on occasion having no illusions about their international jihadi ways. It’s only that the US also all the time and all over the world tries to use them against governments it claims moral high ground over. Anyway, Trump joins Obama in having bombed no fewer than 3 factions in the Syrian (foreign-fueled) civil war; the government, ISIS and the rebels.

Any expectations of calm returning to Idlib Province today, when a Syria-Russia ceasefire went into effect didn’t pan out, as the United States, not a party to the deal, fired a missile into northern Idlib, hitting a camp belonging to al-Qaeda in Syria.

The attack apparently targeted a gathering of al-Qaeda in Syria leaders from a few different allied factions north of Idlib City, and killed over 50 people at the camp. The Syrian Observatory for Human Rights branded them all “jihadist leaders.”

The #US coalition and the French media claimed that the #Idlib strikes killed several (40) al-Qaeda leaders in #Syria. The truth is no leader was killed. The strikes targeted a youth training camp preparing for the south of # Idlib.
->
Casualties: pic.twitter.com/JsAzIuPes1

The Pentagon, by way of trying to legally justify the strike, said the group was “threatening US citizens, our partners, and innocent civilians.”They vowed to continue targeting al-Qaeda to keep them from using Syria as a safe haven.

Al-Qaeda in Syria has small amounts of territory, mostly in Idlib Provence, and lost part of that to the Syrian military over the past week. Interestingly, the offensive against al-Qaeda was being criticized in pro-West circles for being anti-rebel.

“U.S. Forces conducted a strike against al-Qaida in Syria (AQ-S) leadership at a facility north of Idlib, Syria, Aug. 31, 2019. This operation targeted AQ-S leaders responsible for attacks threatening U.S. citizens, our partners, and innocent civilians. Additionally, the removal of this facility will further degrade their ability to conduct future attacks and destabilize the region. Northwest Syria remains a safe haven where AQ-S leaders actively coordinate terrorist activities throughout the region and in the West. With our allies and partners, we will continue to target violent extremists to prevent them from using Syria as a safe haven.”

A safe haven the US has done so much to create and maintain. A safe haven Syria and Russia are trying to extinguish while the US is still using propaganda and diplomatic means to try to thwart them.