America's largest planned deployment to Europe in 25 years fizzles out 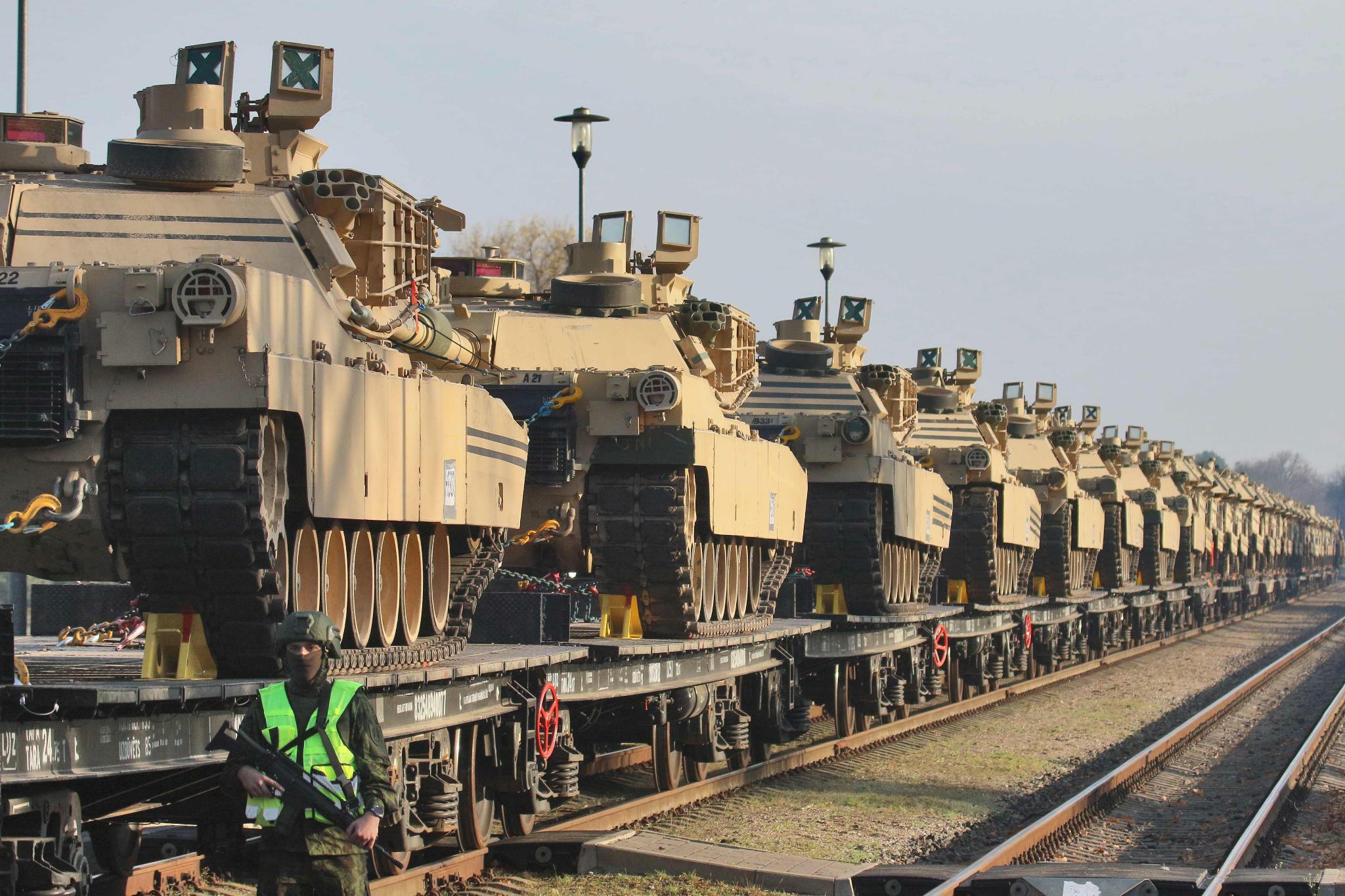 Editor’s note: Was supposed to involve 9,000 US troops already in Europe, 20,000 flown in for that purpose, and 8,000 from other NATO countries. Instead the largest part of the 20,000 is canceled and Germany withdrew the participation of its troops (but not of its territory).

U.S. officials are significantly reducing the size and scope of the long-awaited Defender 2020 exercise intended to test the Army’s ability to move a division-sized force from U.S. seaports to European training grounds this spring.

Approximately 6,000 soldiers had already deployed from the United States to Europe since January, including a division headquarters and an armored brigade combat team.

The exercise is being curtailed due to the outbreak of the novel form of coronavirus, also known as COVID-19, which has made its way through Europe. As of Friday, all movement of personnel and equipment from the United States to Europe were suspended.

Equipment for the exercise already started to arrive at ports like Bremerhaven, Germany, earlier this winter, as part of the opening salvo of the largest deployment of soldiers from mainland United States to Europe in a quarter century.

Defender 2020 drew parallels to the Cold War-era REFORGER exercise in Europe, which simulated a NATO deployment to West Germany in the event of a conflict with the Soviet Union. This year’s exercise was planned to simulate a fictional near-peer competitor in a post-Article V environment set in the year 2028.

The Army still plans to conduct another division-sized exercise in the Indo-Pacific region [That’s “Asia” for the non-special] in fiscal year 2021.