And a threat to safety of US troops

The 14,000 Islamists of the so-called “Syrian National Army” that the Turks have in tow for their offensive into northeastern Syria are in fact nothing but a big chunk of the old “Free Syrian Army” armed by CIA with Saudi-funded arms to wage jihad on Syria’s secular government.

A senior official in the Trump admin now explains the main reason an additional withdrawal order has been issued to US troops in northern Syria is that due to FSA mayhem they are no longer safe:

“This is total chaos,” a senior administration official said at midday, speaking on the condition of anonymity about the confusing situation in Syria.

Although “the Turks gave guarantees to us” that U.S. forces would not be harmed, the official said, Syrian militias allied with them “are running up and down roads, ambushing and attacking vehicles,” putting American ­forces — as well as civilians — in danger even as they withdraw. The militias, known as the Free Syrian Army, “are crazy and not reliable.”

The perception that U.S. troops were in increasing danger as Turkey and its allies attacked border towns and continued its advance led to the new withdrawal announcement, U.S. officials said.

Even the fact that the Syrian army is also moving into the area is apparently not as high on the list of concerns for US troops’ safety. In fact the Trump admin is now appreciating this will help to stop the Turks and save it from further embarrassment:

“We don’t want the Russians and Syrians in there, but obviously we understand why they reached out,” the senior administration official said.

The official said long-standing Syria air deconfliction contacts with Russia were continuing, but that “we haven’t been in contact in any way, shape or form to invite them in or share views on the Near East with them.”

The administration believes that the sanctions — and the knowledge that Turkey does not want to contend with the Syrian Army or its Russian ally — are the best weapons to convince Turkey to “behave,” the senior administration official said.

In reality close observers always knew that the rebels, including the the ex-Syrian Islamist rebels salaried by Turkey were a greater threat to Americans, including to its soldiers on whom they regularly fired upon:

Syrian Rebels and US Troops Have Been Clashing for Months, but Pentagon Has Been Keeping It Under Wraps

The reason Trump admin knows Turkish-backed FSA is a potential threat to US troops’ safety is that it has been taking pot shots at them for 2 years. An August 2017 story:

Proving once again Empire’s enemies are not America’s

To end the piece with a picture of Captain Renault of “Casablanca” stating the obvious is classic.
Do not be fooled by what is happening “out in the open”- this blood-soaked demonic clusterfuk is being orchestrated behind some VERY closed doors and in the bowels of some National Intelligence buildings.

I believe NOTHING that is happening “on the surface”, or is being reported.
This is huge part of the future paradigm currently being set up for the next 50-100 years, As was the movement of ALL manufacturing out of the West and sent to the East.
We are living in some VERY important/serious times

The Americans knew damn well what the moderate jihadists in Syria were and what they stood for–yet they embraced and armed them in order to destroy Syria. 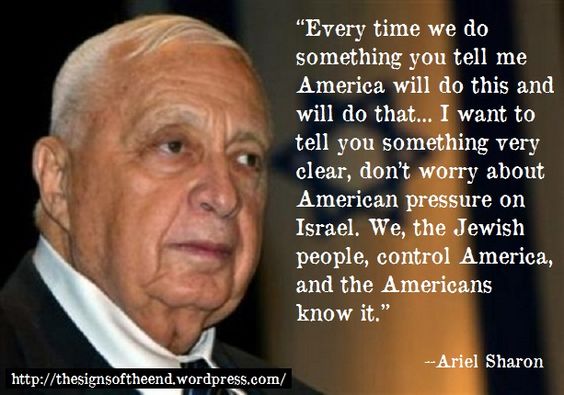 Well:
“He that lieth down with dogs shall rise up with fleas” .
Benjamin Frankland.

Only Putin can now sort this mess out. And he will. You’ll see.

Negative. It will be the Syrian Arab Army who will clear this mess together with the Kurds.
Mr Putin has stated not long ago Russia will not interfere.

America reaps what it sows.

It arms, sponsors, and finances jihadist terrorism … I mean, pro-democracy moderate rebels… in order to dismember and balkanize yet another nation.

And then Americans whine like bitches when they “discover” these jihadists aren’t so warm and cuddly.

Here’s a related example of this same general phenomenon, only this time in the Ukraine: