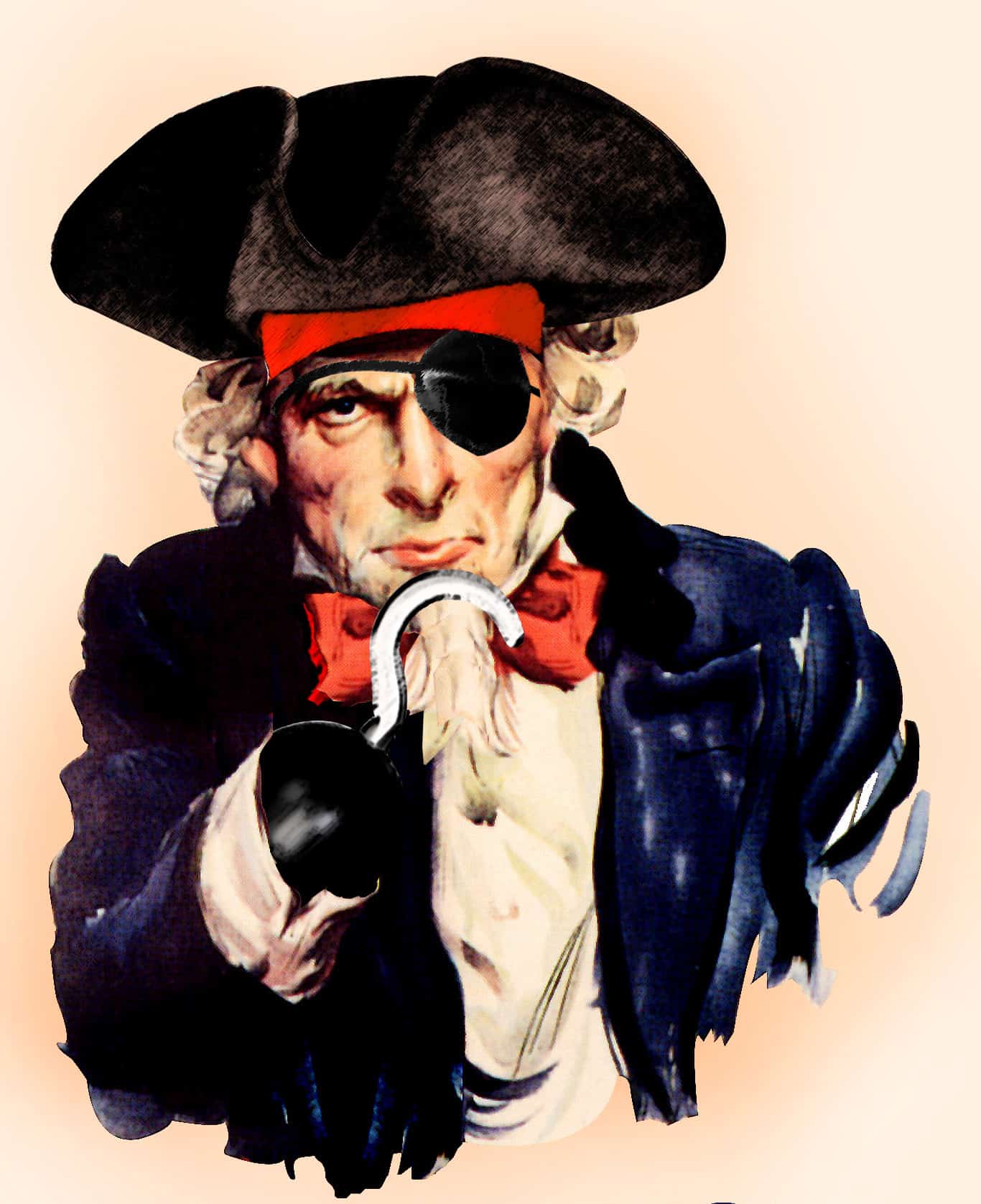 The United States said Thursday that it had sold Iranian oil seized on its way to Venezuela for more than $40 million.

Washington announced in August that it had confiscated 1.1 million barrels of petroleum from four tankers en route between the two countries, which are both under US sanctions.

“We estimate that in excess of $40 million will be recouped by the United States related to the sale of petroleum from those four vessels,” Michael Sherwin, the acting US attorney for the District of Columbia, told reporters by telephone. [“Recouped.”]

He said a “great portion” of it would be contributed to a US fund for victims of “state-sponsored terrorism.”

US courts have ordered Iran’s clerical regime to pay damages over attacks, most recently in July when a judge told Tehran to pay $879.1 million over a 1996 bombing in Saudi Arabia that killed 19 US airmen. [That was actually carried out by Al-Qaeda.]

Iran denies responsibility and states it has no intention of paying, saying the United States should instead compensate for past episodes including its support of Saddam Hussein in the Iran-Iraq War.

Venezuela has the world’s largest oil reserves but its economy and infrastructure have collapsed to the point that it suffers blackouts and needs help from Iran, which it pays in gold.

Days before an election in which Trump faces Democrat Joe Biden, who favors diplomacy with Iran, the administration has been ramping up pressure further.

On Thursday, the Treasury Department announced sanctions against eight entities based in Iran, China and Singapore for exporting petrochemical products.

Trump in 2018 walked away from a deal brokered by former president Barack Obama under which Iran scaled back its nuclear program drastically in return for sanctions relief.