US Sells Off 2 Million Barrels of Stolen Iranian Oil

Tell us more about 'international norms'

The US sold about 2 million barrels of stolen Iranian crude oil it acquired by seizing a tanker off the coast of the UAE in February, The Associated Press reported on Monday.

The Iranian oil came from the MT Achilleas, a tanker the US seized near the UAE port city of Fujairah. The US justified stealing the oil and seizing the tanker under the guise of sanctions enforcement. [Those would be unilateral US sanctions.] According to AP, US court documents allege that Iran’s Islamic Revolutionary Guards Corps (IRGC) tried to sell the oil to China.

The Trump administration designated the IRGC as a terrorist organization, giving the US government the ability to seize IRGC assets. The US forced the Achilleas to sail to Houston, Texas. The US government then sold the 2 million barrels of oil for about $110 million.

The Iranian oil showed up in figures released by the US Information Energy Agency. The figures listed about 1 million barrels of crude oil that it said was “imported” from Iran, raising eyebrows since the US stopped buying Iranian oil decades ago.

Although the process of stealing the oil began before the US and Iran started indirect negotiations to revive the nuclear deal in April, it is certainly a provocative move that sends a bad signal to Tehran. It also shows a continuation of Trump-era policies, as the Trump administration’s Department of Justice stole several shipments of Iranian gasoline that was headed for Venezuela.

“The Trump administration designated the IRGC as a terrorist organization, giving the US government the ability to seize IRGC assets.”

Team America ®, the Pirate Coalition of the Exceptional Nation, awarding itself the right to steal whatever it wants from whoever it wants at the end of a gun barrel, on the high seas and from the territory of sovereign nations all around the world.

No wonder most everyone on the planet outside Team America ® has grown to hate them so very very much.

George W. Bush – “Why do they hate us? They hate us for our freedom and democracy!”

No, George, that’s not it. We hate you for the things that you do to everyone else, for your lies and hypocrisy and corruption and threats and extortion and persecutions and assassinations and torture and wars and genocides and high seas piracy all over Planet Earth, not for your fake “freedom and democracy”.

Totally agree, in all my years on planet earth, I have never met a more loathsome conglomeration of arrogant semi-literate savages as the Americans. Thankfully they’ve bankrupted themselves and the nefarious exploits of these amoral barbarians are definitely coming to a welcome end.

This is despicable but not surprising. Dying empires have always turned to thieving and other illegal, immoral acts.

Uneducated, unskilled nincompoops, much like the Pacleds of Star Trek (Next Gen) where they use other skilled populations to do what they cannot do and trade worthless paper dollars for real goods and services other societies provide.

Stealing oil from Iran or Syria is just one of the many ways they defraud the world.

That is one of the most moronic and ignorant things ever written.

Thank you, I could not have said it better.

All caps from Screamin’ Ed!

Childish insults dominate your stupid screed. Ad hominem attacks in every in every sentence, sometimes two!

Your “opinion” content (immoral & ridiculous as it is), is completely obscured by the juvenile format of your rant.

Please tell us the truth, this is satire, please!!

Hmm .. Are you asking him, if that was satire ? 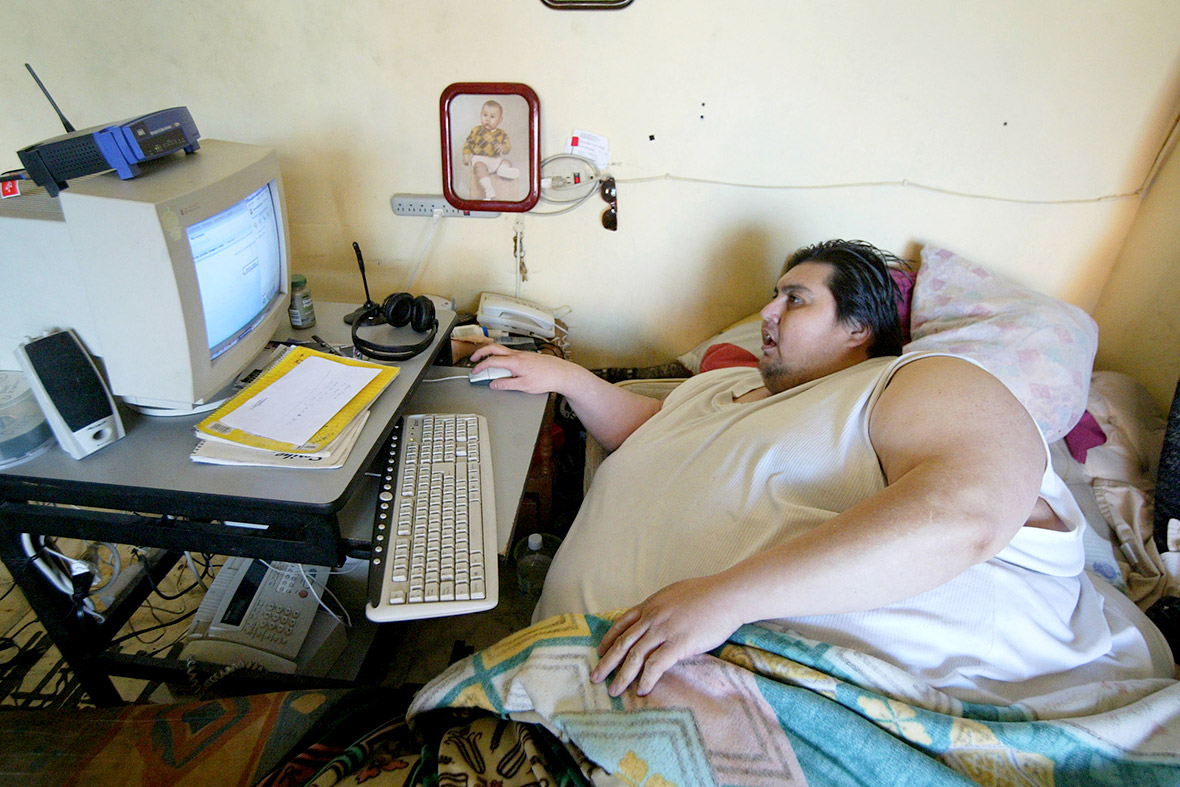 Intelligence was never an American attribute. Do the tiniest of research and you’ll find that Covid 19 was first concocted in Fort Detrick, USA before your semi-god, Fauci, had it transferred to Wuhan. America has invaded 76 sovereign nations since the 1950’s purely to steal their natural resources, some record that for a land of common thieves. America is now a bankrupt, third-world cesspit and is the laughing stock of the world and frankly nobody cares what becomes of it.

Good heirs to the Queen’s privateers. It seems speaking english is the problem.

Are there any crimes that abomination of a “country” will not engage in. They’ve now added piracy to their long list of war crimes. These nefarious psychopaths, apart from being common thieves, continually use genocide, assassination, mass murder ( by chemical and biological and nuclear weapons ) and any other satanic loathsomeness that their vile minds dream up…..and believe me , every single American man, woman and child is as responsible and guilty as the tramps that carry out these crimes against humanity…..silence confers agreement.

“…every single American man, woman and child is as responsible and guilty as the tramps that carry out these crimes against humanity…”

I don’t personally hold the American people responsible for the cimes of their nation. They are, after all, generally not very bright, having been subjected to generations of targeted propaganda and deliberate “dumbing down” by their elite class (which, sadly, has clearly worked a treat).

In some respects, they are as much victims of Team America ® as the rest of the Empire’s roadkill on the path to making the rich bastards even richer. Just look at the standard of living and the future prospects of the current American youth – on a downward spiral, to say the least.

Meanwhile, when the fat lady finally sings, as is the way of Empires, the general American population will likely be recorded in history as just more blood-soaked collateral damage.

Where is the world court to go after the CROOKS of the USA??