While also seeking to surround China with missiles aimed at it 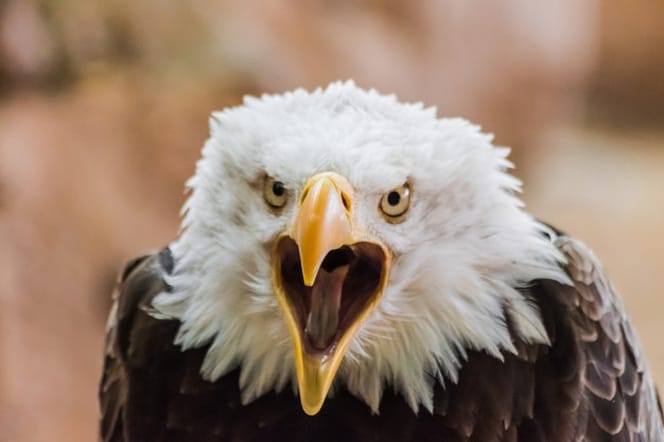 The United States expressed interest on Wednesday in working with China to curb Iran’s nuclear programme, striking a cooperative tone just days after Beijing and Tehran entered into a 25-year “strategic partnership”.

“Competition, as you know, does define our relationship with China, but we do have, in some cases, rather narrow areas of tactical alignment,” State Department spokesman Ned Price told reporters. “It so happens that Iran is one of them.”

“China has been cooperative in efforts to constrain Iran’s nuclear programme,” he said. “Beijing … has no interest in seeing Iran develop a nuclear weapon and the profoundly destabilising impact that would have in a region upon which China does depend.”

“We have been engaged with all parties, to include China, on the question of the [Iran nuclear deal] and what comes next,” he added, referring to the pact that China and five other powers – the US, Britain, France, Germany and Russia – signed with Iran in 2015.

The deal restricted Iran’s nuclear programme in return for sanctions relief. Donald Trump, US President Joe Biden’s predecessor, pulled the United States out of the agreement in 2018.

The Biden administration has signalled that it is open to reviving the deal if Iran returns to full compliance before ending Trump’s sanctions. However, Tehran wants the US to first rejoin the accord and lift its sanctions.

Last week, Chinese foreign vice-minister Ma Zhaoxu spoke with the US special envoy for Iran, Robert Malley, about working together to restart the talks along with Washington’s European allies.

Salvaging a nuclear deal with Iran was one of the few issues that the US and China agreed to find common ground on during talks in Anchorage, Alaska, this month. [Of course for China this means without additional US demands.]

Whether or not such cooperation proceeds, China has forged ahead with a diplomatic blitz in the region.

The China-Iran cooperation agreement, sealed on Saturday, was signed during a week-long trip by Chinese Foreign Minister Wang Yi to Iran, Saudi Arabia, Turkey, United Arab Emirates, Bahrain and Oman, during which he is seeking to bolster cooperation on regional security and the use of local currencies for trade settlements.

China already had close ties with Tehran – it has long been the biggest market for Iranian oil and Iran’s top trading partner, and has supplied weapons to Tehran since the 1980s.

Even if Biden lifts the US sanctions, China would remain a key buyer of Iranian oil. Japan, South Korea and India have mostly complied with Trump’s sanctions.