US Orders up to 600 Million Doses of Pfizer COVID Vaccine

"Need for repeated use would be the game changer” 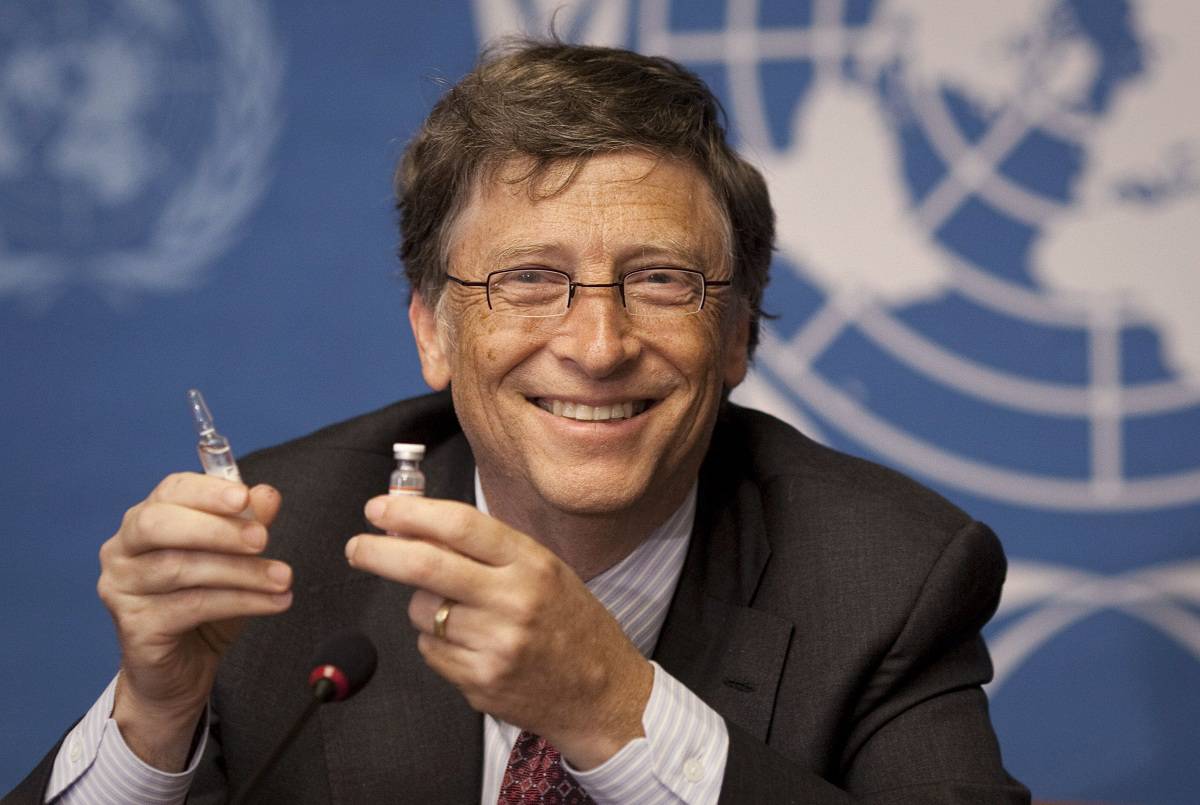 Editor’s note: So let’s get this straight:

1. The government artificially boosts the need for a vaccine by conditioning normal life and basic liberties on it.

2. The government then grants a big corporation a monopoly patent on the vaccine which enables the latter to charge as much as $20 or $30 dollars for a dose, instead of the mere cents production will actually cost at that economy of scale.

3. The government then shovels your money to that company whether you like it or not.

4. The government then creates all kinds of pressures on you to actually consume the over-priced vaccines it bought with your money.

This is a lot closer to chattel slavery or to feudal serfdom than to any kind of market operation.

The U.S. agreed to pay $1.95 billion for 100 million doses of a vaccine made by Pfizer Inc. and BioNTech SE, the government’s latest step to lock up supplies to fight the pandemic.

The U.S. will pay the companies when it receives the doses, following regulatory authorization or approval, according to a statement Wednesday. The government also can acquire up to an additional 500 million doses.

Nations around the world have begun ordering vaccines that are still being tested as part of their efforts to try to blunt the impact of the pandemic that’s roiled economies and killed more than 600,000 people since the beginning of the year. The U.S. has already ordered experimental shots including one co-developed by the University of Oxford and AstraZeneca Plc.

Assuming the deal for the Pfizer-BioNTech vaccine is for the first 100 million doses, that suggests a price of $20 per dose, according to Sam Fazeli, a Bloomberg Intelligence analyst.

“If this vaccine prevents disease after one use, we calculate a windfall of more than $15 billion revenue for Pfizer,” he said in a note. “We believe this sets the top price for a vaccine, with lower prices elsewhere. Need for repeated use would be the game changer.”

Pricing a Covid vaccine is far different than other products because of the potential demand and value, Pfizer Chief Executive Officer Albert Bourla said in June at a conference. “If we try to calculate the value of the vaccine for the pricing like any other vaccine,” through common market principles, Bourla said, “it would be unethical.” [What a blatant and shameless lie. There is no such thing as “market price” when we are talking about patented monopoly drugs. The market price is the price of a generic. $20 or $30 dollars for a chemical cocktail that is going to be made on such a vast scale is grotesquely overpriced.]

The U.S. deals have stoked concerns that other countries, especially poorer regions of the world, will be left behind. Other rich countries, such as the U.K. and those in Europe, have also secured deals.

The U.S. in May pledged as much as $1.2 billion to AstraZeneca to help make Oxford’s Covid vaccine, and the government has backed projects underway at Johnson & Johnson, Moderna Inc. and other companies.

The Pfizer vaccine would be available to the American people for free, according to the government. [For “free” and with “encouragements” to take it.] The U.S moves are part of a larger initiative to secure coronavirus vaccines for the U.S., officially dubbed Operation Warp Speed.

“Expanding Operation Warp Speed’s perse portfolio by adding a vaccine from Pfizer and BioNTech increases the odds that we will have a safe, effective vaccine as soon as the end of this year,” Health and Human Services Secretary Alex Azar said in the statement.