Iran “Worried” That US May Have Shot Down Its Own Drone

Master level trolling from Tehran which denies having lost a drone 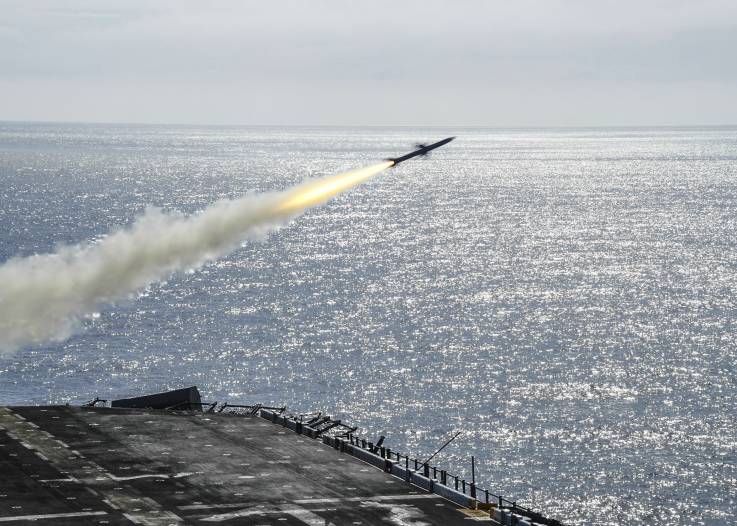 The statement comes after US President Donald Trump on Thursday claimed an American ship had destroyed an Iranian drone in the Strait of Hormuz that ignored its warnings. At the same time, Tehran has stated that the Iranian military has no information about losing an aircraft.

“We have not lost any drone in the Strait of Hormuz nor anywhere else. I am worried that USS Boxer has shot down their own UAS [Unmanned Aerial System] by mistake!”, Deputy Foreign Minister Abbas Araqchi said on Twitter, referring to the recent incident. 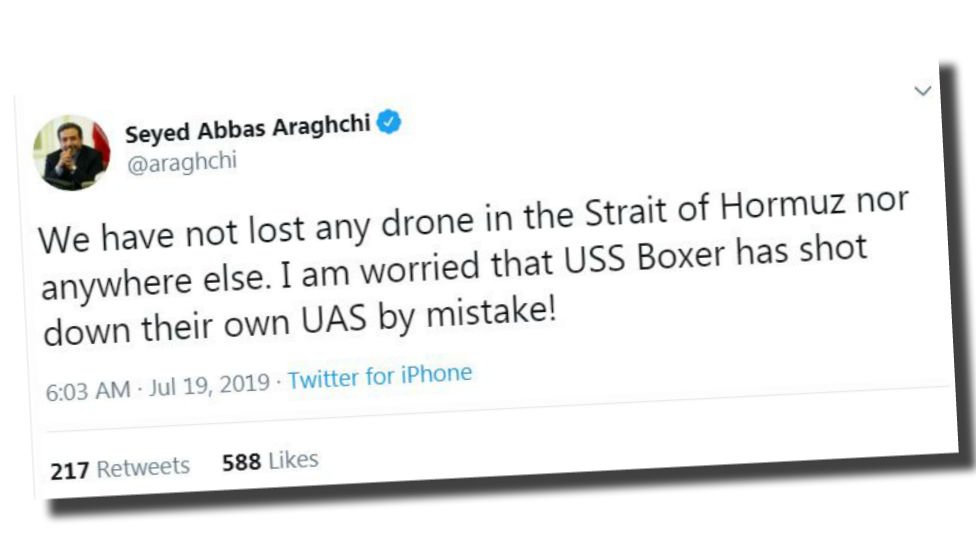 In the meantime, the Iranian military has announced that all of its unmanned aircraft safely returned to base, Tasnim News agency reported.

The claims about the Iranian drone come amid another escalation of tensions between Washington and Tehran.

Several oil tankers have reportedly been attacked in the Middle East, so the US and allies rushed to accuse the Islamic Republic of organising those incidents.

Later, the Islamic Revolutionary Guard Corps downed an American unmanned aircraft,saying it had violated Iranian airspace. The United States was reportedly ready to undertake a retaliatory operation against Iran, but President Trump said he had cancelled it ten minutes before the start.